Things We Saw Today: The Lannisters as the Addams Family 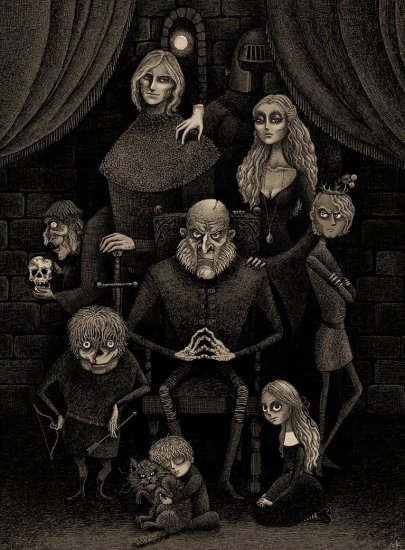 So what if the Lannister family of Game of Thrones had their own sitcom? It’d probably still be pretty messed up. We’d tune in. (io9)

We’re suckers for geeky jewelry. These superhero-inspired pieces are no exception. (Fashionably Geek) 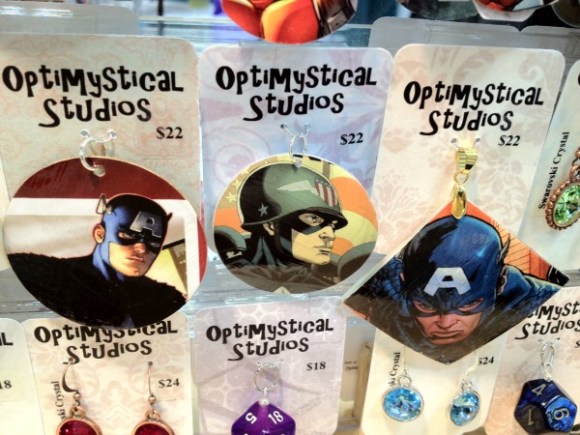