Things We Saw Today: A Nerdy Proposal at GeekGirlCon 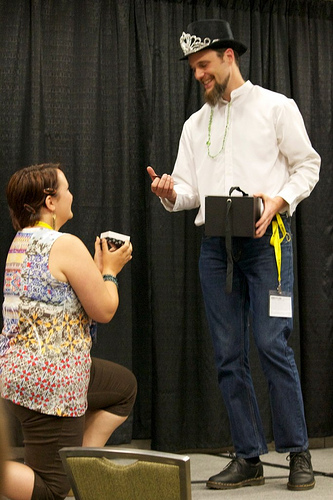 We’re major sucker for con proposals. This weekend at Geek Girl Con (which our own Susana and Jill attended), it was Cierra, who proposed to her boyfriend (now fiancé) Gahan. She proposed with a custom Magic: The Gathering “Rings Of Brightearth” card, the bottom of which said “Will you Marry Me?” (When Geeks Wed)

We don’t usually feature things from Maxim here, but this editorial with Adam Scott is kind of hilarious and makes us really miss Parks and Recreation and Adam Scott’s face. (Tom and Lorenzo) 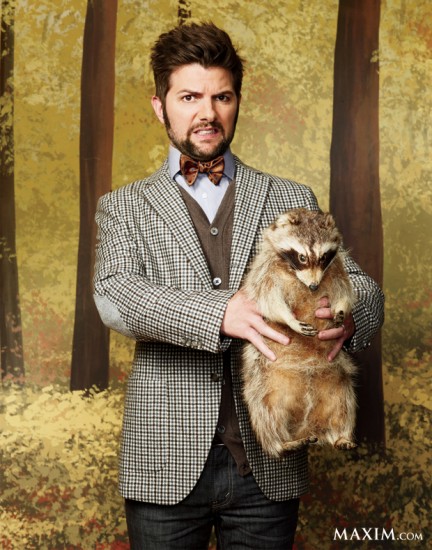 These people created a Lost Dharma Initiative-themed nursery for their child, because every parent loves to imagine their child in the middle of a death island. (In all honesty, though, it’s adorable) (Look at This Frakking Geekster) 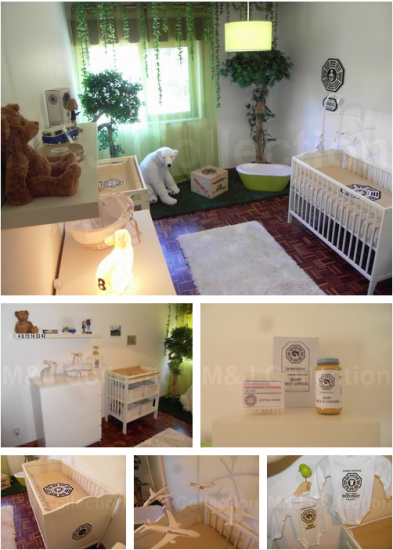 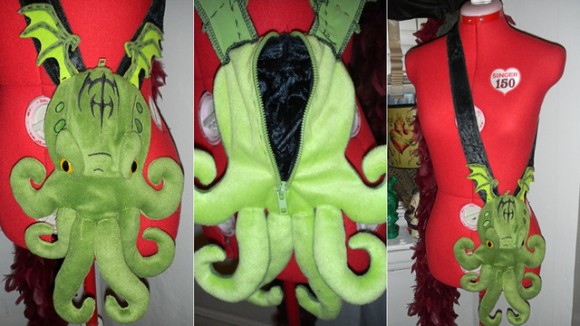 Her Universe, self-described as “a clothing line featuring fashionable, feminine products for fangirls,” will be debuting a Mara Jade T-shirt at Star Wars Celebration VI next week. It was designed by Cat Staggs. (Geek Femme) 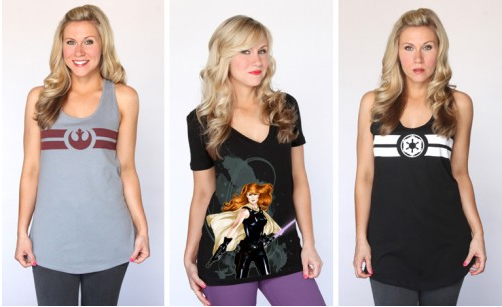 Wonder what Batman would look like s Catman? Wonder no more! Go here for your own tutorial. (Gail Simone) 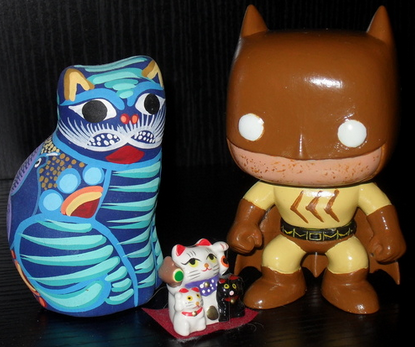