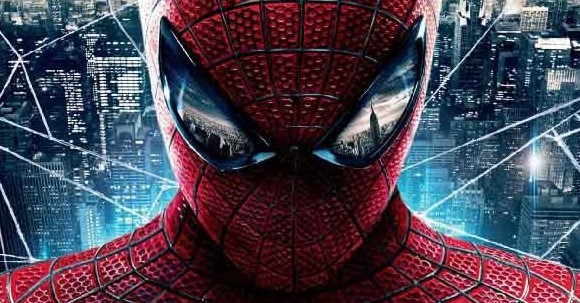 We’ve seen set photos from the new Amazing Spider-Man 2 movie already, with Gwen Stacy in a frighteningly familiar outfit, but now the two new films to follow the sequel are finally getting official release dates.

Does anyone else think that this is a little too much? Sure, we’ve had a lot of superhero flicks that have morphed into series in the past (Batman, X-Men, Iron Man) but even some of those wore a bit thin over time. As much as I liked Iron Man 3 it still wasn’t nearly as wonderful as the first movie was. Spider-Man is a seminal figure in superhero lore, but I’m not sure how I feel about the studio trying to carry his arc through four movies; particularly when they are all centering around one person it would be very easy to have his character fall into a one-note angst fest.

I also wonder if Andrew Garfield won’t start to get too old to play a high schooler by the time the fourth film rolls around.  Believe it or not, he’s almost thirty. Garfield was born in 1983, making him the same age as Chris Hemsworth and Henry Cavill. He may have a young face, but I’m not so sure that boon will last into 2018.

However, I think it’s hard to call the success of the franchise before the sequel has come out. I wouldn’t bet on it, but for all we know The Amazing Spider-Man 2 could be better than its predecessor and surprise us all– that’s a bit of a long shot, but not out of the question.