Give them to me now! 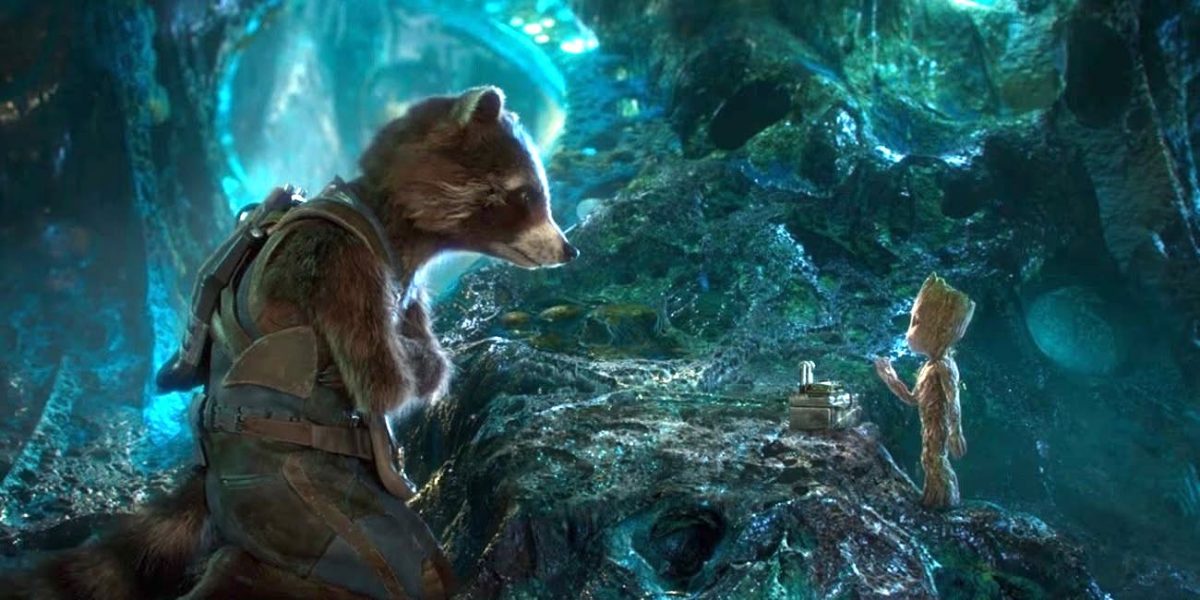 We’re all super duper psyched for both the confirmed and the rumored Marvel TV shows that will drop on Disney+ in the coming year or so. Loki, Wanda, Sam and Bucky … Marvel’s making some (mostly) smart decisions with their streaming shows. This gives them the chance to explore characters who might not get a full standalone movie, or who’ve played second fiddle to the original Avengers but deserve a chance to shine.

Rumors are now circulating of two possible other shows being pitched for a home at Disney+, and both of them sound perfect for the streaming service.

The first is a Rocket and Groot buddy show, featuring their travails around the galaxy prior to the events of the first Guardian of the Galaxy film. It’s a testament to how popular these characters are that Marvel is considering running a TV show about a raccoon and a talking tree that can only say “I am Groot,” but here we are.

Another rumored series would center on Nick Fury, the man who brought the Avengers together and who’s mysterious backstory and doings have been teased for multiple films.

What’s been discussed so far is that these series would be limited, rather than ongoing, with six to eight episodes and a big budget to match. The short run for the shows means the actors won’t have to worry about being trapped for multiple seasons; since many of them are rather big stars, they probably wouldn’t want to slow down their careers for the potential of a four- to five-season run. It also allows for a star-studded supporting cast, promising them roles in one of the world’s biggest franchises as well as the potential to cross over into the movies.

The exciting thing about all the rumored shows is that they cover a wide range of genres. Wanda and Vision will probably be a romance, which I suppose is something someone would like. Sam and Bucky’s story will 100% depend on what happens with Steve, but it will probably track how they deal with Steve’s possible death in Avengers 4 and the legacy of Captain America. Rocket and Groot are primed for a buddy comedy/action show. Nick Fury can helm a thriller, tracking his movements after the fall of SHIELD, which can involve Maria Hill.

All of these characters are popular—well, most are, though I’m still confused on the Vision and Wanda show—so they’re smart choices for expanding the universe. They can also fill in MCU gaps without crowding the cinemas with too many MCU films. Depending on how contracts work out, several of these characters could be making their final appearances in Avengers 4. Should their characters survive the final reel (or be resurrected somehow), a TV show is a great way to wrap their story for the audiences, at least until new contracts are negotiated. It’s also a great way to give some backstory without backtracking too far in the cinematic timeline.

As Disney+ gets closer to launch, we’ll probably hear more confirmations of these shows, and maybe even a couple more ideas Marvel has for down the line. With the exception of the Wanda show, I’m thrilled about all of these options, though I’d love a Gamora and Nebula show as well. Marvel’s decision to expand to limited series is a smart one, and I can’t wait to see how they expand the Marvel universe.