Even the Wanda and Vision one. Though I still don't like Wendy. 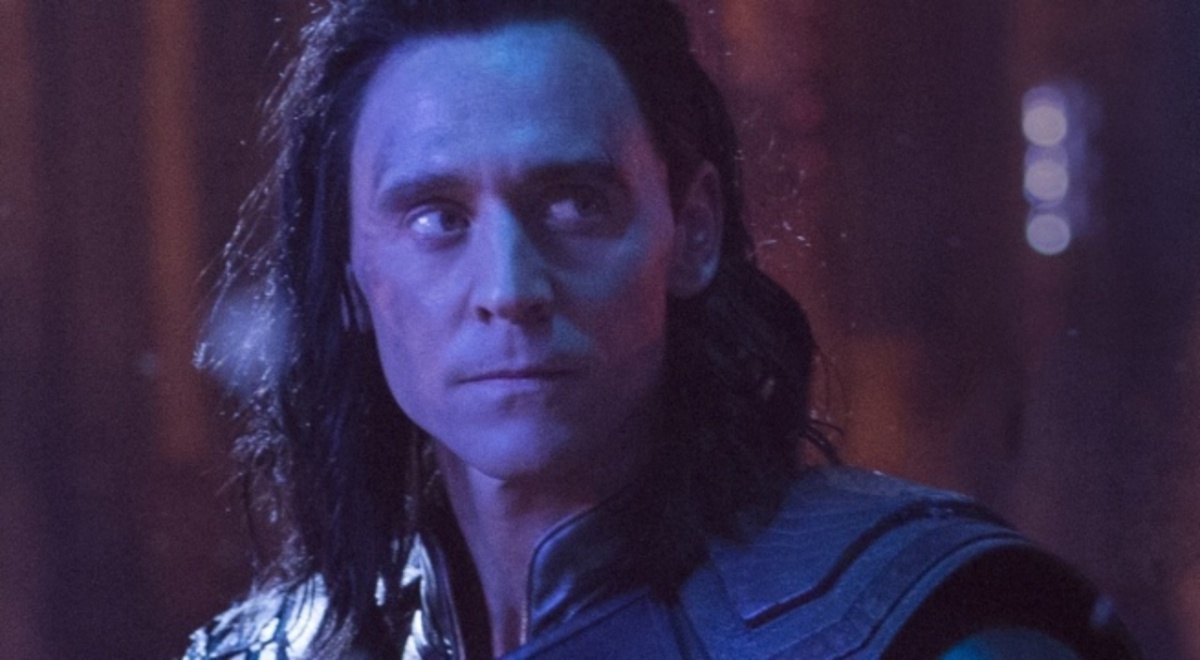 Marvel has been lying in wait for years, or so it seems, to reveal their grand master plan to take over the universe. This year, the mega-franchise exploded in the best way, with the movie of the year Black Panther, the culmination of ten years of work in Avengers: Infinity War, and the big reveal that they would be bringing their iconic characters to the small screen for Disney’s streaming service. With a huge array of characters, Marvel can now delve into their backstories without over-saturating the market with too many standalone films, and also even tackle fan favorites who might no longer be kicking in the present timeline.

The possible Loki series is a perfect example of this. Only time will tell if Thor will somehow save Loki from his grisly fate at Thanos’s hands, though I’m sure time travel shenanigans might at least allow the two brothers to have a proper goodbye. But a Loki series has a massive built-in fanbase and will give Marvel the chance to possibly shake up their formula. The series could take a different approach to genre and could highlight the shenanigans the trickster got up to outside of the Thor films, which also includes the potential for telling what bridged the gap between the first Thor and the first Avengers film. The series could also be Marvel’s test run for LGBT+ representation by making Loki’s sexuality MCU canon instead of leaving it to the comics.

Similarly, the newly announced Sam and Bucky Buddy Hour limited series is also a perfect way to explore those characters. While I am the number one Sam Wilson stan, I don’t know if there is necessarily enough story to give him a standalone film, and Bucky is always at his best when playing off of other characters. The characters stole the show with their snark in Civil War, and of course, there is the question of whether one of them will take on the mantle of Captain America following Steve’s probable death.

A Sam/Bucky series will not only be a fun action series, but it will give the characters more depth and identity outside of Steve. Bucky is a literal ghost from Steve’s past, while Sam embodies the best of Steve’s potential to fit into the future. A limited series can explore their complicated relationship to Steve and to each other while still allowing them to grow outside of their roles as Steve’s friends. The emotional potential is huge and could find a way to introduce the concept of Bucky Cap or Sam Cap to the general audiences without an origin story film.

The Wanda series I am less enthused about, especially since Vision will play a huge role in it. The whitewashed version of Wanda has never been a strong part of the MCU. Still, a good way to retcon some more engagement with their storyline in Infinity War would be to give them a limited series to explore their burgeoning relationship. The shows can’t all be winners.

There are plenty of other excellent characters who could be explored via a miniseries that Marvel produces for the streaming service. One that would literally be everything I ever wanted from the Captain America films could be a Howling Commandos limited series. And when I say Commandos, I mean the ones from the first Cap. I want Falsworth, Morita, and Gabe back, especially because Falsworth in the comics is the British version of Captain America, and also because JJ Feild is an underrated favorite of mine.

A Dora Milaje show would also be massively popular. The female warriors of Wakanda stole the show in both Civil War and Black Panther, and a show delving into their training and lives would be breathtaking. Danai Gurira is busy with The Walking Dead currently, but maybe Marvel could borrow her to lead the show. If not, Florence Kasumba’s Ayo deserves all the attention and the spotlight. Any Black Panther-inspired show would be fantastic, come to think of it. (Though please, nothing about Klaue or Special Agent Bilbo Baggins.)

In short, these series are a great way for Marvel to really expand on their characters without turning everyone into their own franchise. A miniseries gives them room to breathe and the writers can have a little room to play with genre and themes without sticking to the Marvel formula. While not every show will be perfect — see: Wanda — this is a great way to enrich the MCU and really dig deep into the world of the films without needing to make each MCU film ten hours long. Disney and Marvel know how to get us to sign up for this streaming service, and I’ve accepted my Mouse overlord will get all the money from me.