Some Twitter Users Are Mad About Gamergate Block Bots. Too Bad We Can’t Hear Them

"But why can't I talk to people who don't want to hear me!? Unfair!" 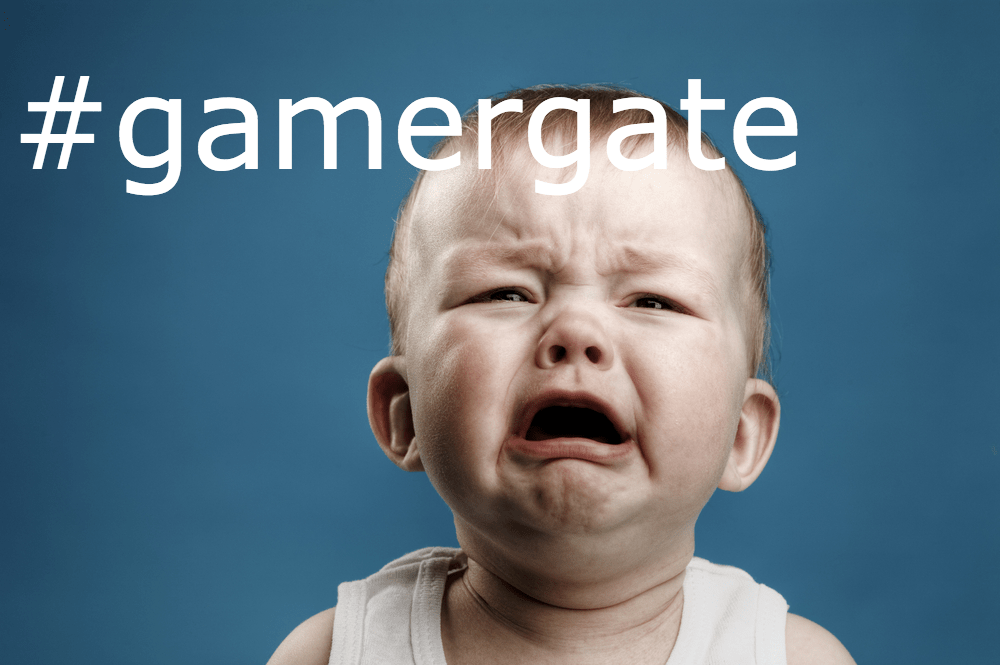 In the wake of Gamergate and all the harassment that has gone with it, some intrepid Twitter users have set up auto-blocking apps to free your timeline of harassment, and everything is rainbows and unicorns again! Just kidding. Now people are mad they’ve been blocked with… varying degrees of validity.

The services use shared lists of accounts that have been labeled as harassers either by user-submitted lists or by auto-generated scripts. They can even block accounts that were recently created or have a low number of followers if a user is concerned with people who use fake accounts to get around blocks and continue harassment.

There are varying reasons for accounts to be added to the lists and different levels of blocking severity, but it seems there is a lot of outcry simply over the idea of mass-blocking people with an app as Gamergate supporters scour Twitter’s Terms of Service for reasons that shouldn’t be allowed.

However, the passages in question only pertain to following and unfollowing as opposed to blocking. While some have pointed out that blocking a user automatically unfollows them and thus technically falls under these clauses, at least two of the three prominent mass blocking services (Block Together and The Block Bot) won’t block anyone you follow, so the TOS clauses are irrelevant. It’s not clear if the third follows the same rules, but that one has some other problems we’ll get to.

Also, even if it did technically fall under the “no mass unfollowing” stipulation in Twitter’s TOS, do you really want to stop people from blocking you based on a technicality? Wouldn’t it be easier to just be nice and not try to argue with random people you don’t even know who already weren’t following you anyway?

Beyond that, it’s not as though the services are forcing themselves upon people. If someone is feeling harassed to the point that they feel the need to use a shared block list, it’s probably best to just leave them alone. It’s their choice to use the list and trust the other users’ definitions of “harassers.”

But that’s where one of the services gets into a little bit of trouble. Part of ggautoblocker‘s block criteria is whether or not a user follows two or more of prominent Gamergate “leader” Twitter accounts. Roberto Rosario, a regional International Game Developers Association president, was extremely unhappy to be labeled as a harasser just for following certain Twitter accounts.

Have you heard about @siloraptor? The @IGDA @IGDABoard chaiman who is on the #GamerGate block list? pic.twitter.com/3UP3j9Q7pB — Laurel Lieb (@laureldlieb) November 22, 2014

A misogynist?! I’m a primary sponsor of @IncludeGirls group that seeks to increase women roles in tech! #gamergate pic.twitter.com/HD7wdIioSu

I’m chairman of @IGDA_PuertoRico and have been tagged as a harasser by the @IGDA itself for using #GamerGate hashtag pic.twitter.com/XZE06wY2wi

He’s taken issue with the idea that following a Twitter account means supporting that person’s ideas, and I’d have to agree. I follow a certain political figure who sometimes tweets about space programs and once suggested that NASA could f*** right off and use a trampoline to get to space in case he says anything else hilarious. Following him means I want to be aware of the things he’s saying, but I wouldn’t want anyone thinking it meant I agree with his opinions. Let me be clear: Trampolines make for poor space ships.

If the Puerto Rico chairman of IGDF didn’t want to be on the blocklist, he probably shouldn’t have followed known harassers of women. — Literally Blue (@freebsdgirl) November 22, 2014

However, for Rosario and others who wound up on the list that way and don’t think they deserve to be labeled “harassers,” she also mentioned users can get themselves removed from the block lists on a case-by-case basis.

I’ve responded to his github issue politely and informed him on how he can get whitelisted. — Literally Blue (@freebsdgirl) November 22, 2014

Most of Rasario’s anger, though, seems to have come from IGDA’s apparent support and endorsement of a bot that uses a questionable method of determining who is guilty of harassment as part of the organization’s harassment resource for game developers. TechRaptor reports IGDA has since removed the tool from the links in its harassment guide, and the introduction prominently reads, “The IGDA provides the information on this site as a service and makes no warranties regarding the same, nor has IGDA necessarily vetted any particular resource. The presence of links does not constitute a referral or endorsement by the IGDA.”

So with that resolved, most of the remaining complaints about the block bots will likely go unanswered, which is a good thing. While there may be flaws in the process, the people using the block bots are likely much better off with them than without them, and those on the lists aren’t likely to notice unless they try to engage someone in conversation who has made a deliberate choice to limit the kind of conversation they’re exposed to on Twitter.

It is not an inalienable right to be able to contact people you disagree with on Twitter in the name of making sure both sides of an argument are heard. Individuals have every right to have control over who they interact with, and if they’re missing out by blocking you, please prove it by respecting their choices.