Twitter Finally Stops GIF Avatars, Gone Are the Halcyon Days of the Past 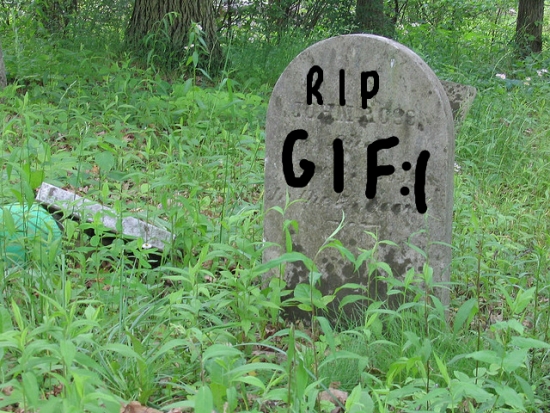 Animated Twitter avatars are both the bane and glory of the service. To be fair, the same can be said about the Internet in general. However, unlike with the Internet, Twitter is run by a single entity with the capability to shut the GIF train down, and that’s exactly what they’ve done. As of now, the loopholes that previously allowed animated GIF avatars have been closed.

It’s not like Twitter ever actually allowed animated GIFs to be used as avatars; it’s just that it wasn’t too difficult to trick the system into accepting one. The Daily Dot explains:

For about a year, Twitter has officially claimed that it doesn’t support animated GIFs as avatars despite countless tutorials explaining how people can work around it. Even with those workarounds, though, animated GIFs never displayed properly on Twitter’s mobile site or in popular apps like Tweetdeck, and were only visible in all their animated glory on the full Twitter website.

Those users that currently have animated GIFs as their avatars will be allowed to keep them, but once they switch to a regular one they won’t be able to return to their previous gloriously animated avatars.

(via The Daily Dot, image via Knilram)