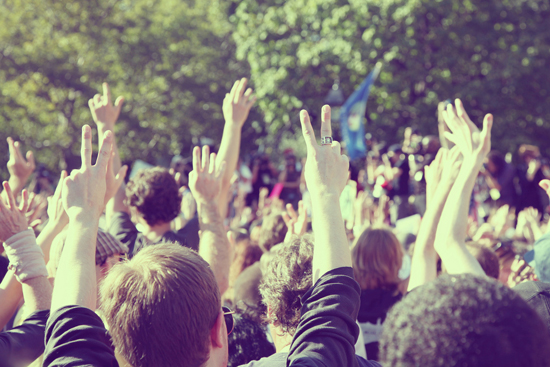 Twitter has finally caved and submitted the tweets of Occupy protestor Malcolm Harris to Judge Matthew Sciarrino. The Manhattan district attorney wants the tweets to try and provide evidence against Harris’ allegations that police officers appeared to be directing protesters onto the Brooklyn Bridge before ultimately arresting them for obstructing traffic. If Twitter didn’t surrender Harris’ tweets from last year, which have already disappeared from the web, the company would have been hit with contempt and a substantial fine.

The tweets will remain sealed until the court hears another appeal from Harris next week, but the fact remains that they are now in the hands of the court. Twitter’s part in this has been played, so to speak. The fact that they did eventually give in, though, sets a concerning precedent.

Harris was one of the many arrested on the Brooklyn Bridge during the Occupy protests back in October of last year. He also serves as a poignant reminder that the Internet never forgets, and the government knows it.