Twitter Working On Way to Retrieve Stuff You Said Months Ago 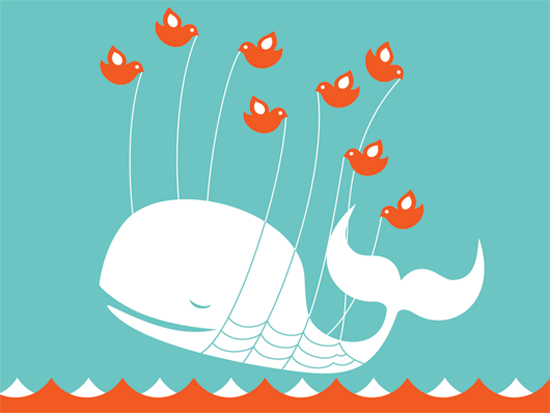 Remember that absolutely hilarious analogy comparing toast and Darkwing Duck you made on Twitter a couple months ago? Twitter doesn’t. At least, there’s no way to easily find that specific tweet using the service. Due to the growing demand for tweets of the past, however, they’re now working on providing a tool that would let users export every single glorious tweet they have ever made.

Whether this actually ends up being to find old Tweets is yet to be seen. Facebook already allows a strikingly similar export of a user’s data. Instead of just exporting, there could be a web-based tool devoted to a user’s own timeline or any other number of fanciful coding solutions. It’s a matter of what’s feasible, able to be coded, and given approval by corporate overlords.

Don’t expect this kind of search or exportation capability for anything outside one’s own account, though. The chief executive of Twitter, Dick Costolo, had this to say to The New York Times:

It’s two different search problems[.] It’s a different way of architecting search, going through all tweets of all time. You can’t just put three engineers on it.

That’s not exactly eliminating the possibility for the future. It’s all about supply and demand. If enough folks demand it, Twitter will likely look at supplying it. In the meantime, they will have to content themselves with using a search engine to try and dredge up relatively old tweets. Bummer.

(via The New York Times, image credit via Matt Cox)