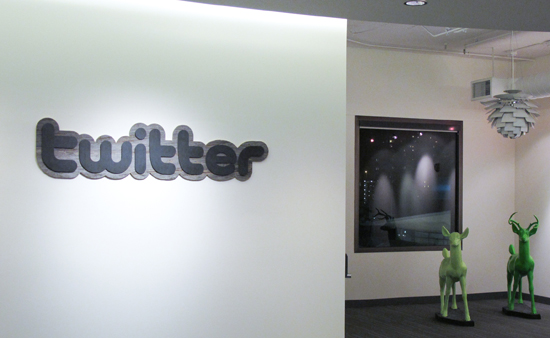 In a oddly transparent move, Twitter has removed the obfuscating 50+ marker for retweets. Whatever reason they had for implementing it previously, apparently it is no longer a problem. The change is retroactive so feel free to see just how popular your incredibly witty Game of Thrones commentary was in the past!

Previously the information on specific tweets was more difficult to obtain. In order to figure out exactly how many retweets of a specific tweet were made, one had to go through a third party. The cap might have been introduced in order to avoid having to calculate every single retweet of every single tweet ever but upgrades might have made that obstacle less of one.

Regardless, those of us who are addicted to updating our followers about our latest meal can now enjoy pure unadulterated retweets. As a more practical application, it should now be much easier to calculate the audience of a given tweet. For those interested in gauging traffic, it should prove to be an invaluable tool.

For everyone else, it should be totally cool to see just how many folks thought your cat was pretty funny that one time.

(Twitter via The Verge, image credit via Scott Beale)