Twitter Is Shutting Down Vine, Because Life Is Unfair, But Mostly Because They Have No Money 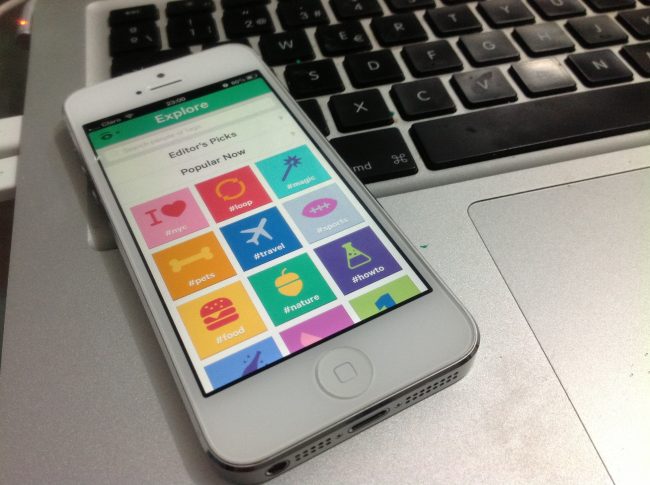 I’ve certainly felt some schadenfreude at watching Twitter’s inability to find a buyer, particularly since the whole reason why no one has wanted to buy the service is because of Twitter’s refusal to address the rampant harassment that has happened on the service (which, in spite of frequent media coverage of the problem, still hasn’t actually decreased). Unfortunately, the slow and painful demise of Twitter is probably going to translate into a worse user experience, since fewer employees at Twitter means fewer services and, therefore, fewer upsides to sticking around. Today, for example, we learned that Twitter will be shutting down Vine.

This news about Vine may seem shocking, if you haven’t already been following the years-long struggle that Twitter has had with user retention and financial stability. Earlier this week, Bloomberg reported that Twitter planned to lay off several hundred more employees this year, and that this round of lay-offs would be similar to the previous round that happened a year ago. Laying off several hundred employees each year, for two years running, doesn’t seem like a good sign. This time around, it turns out that many of those employees were involved with Vine.

Vine wasn’t originally a Twitter creation, of course. Twitter bought the app back in 2012, and unfortunately, Twitter doesn’t seem to have understood what made Vine so special, since they haven’t managed to take advantage of its perks since they acquired the app. Today, Vine’s founder tweeted his thoughts on the matter:

The irony is, of course, that if Twitter had managed to find a big-pocketed corporate buyer, then perhaps they wouldn’t have had to axe Vine. So, finding a buyer isn’t always bad, so long as your new buyer understands what makes your product great. Perhaps the sale of Vine to Twitter wasn’t the right choice, since it doesn’t seem to have helped Vine in any way (or Twitter, for that matter).

What’s really bizarre is that Twitter has chosen to shut Vine down entirely rather than selling Vine elsewhere; perhaps they attempted to sell Vine and failed at that too, or perhaps they hoped to make Vine more profitable and couldn’t figure out how to do it.

Twitter hasn’t ever turned a profit since its founding. Plus, with regard to their user retention issues, it doesn’t seem like they fully understand the problems that users have with their service, or how to address them. I have a “good riddance” attitude towards Twitter at this point, since I feel like they’ve had plenty of chances to change user experience, and instead they’ve dragged their feet on implementing better tools that would offer users more control over their timelines and notifications. Even small changes, like more nuanced privacy controls, would help. But Twitter hasn’t done anything like that.

Unfortunately, I believe that Twitter making cutbacks like this one means things are probably going to get much, much worse on the platform going forward. User experience is already crappy, but with fewer employees on board, it can only get worse. The shutdown of Vine, which was a much-beloved service, feels like a portent of a doomed downward spiral into irrelevance. At this point, asking for better harassment reporting seems like a fool’s errand, given that Twitter can’t even manage to figure out how to monetize and showcase a fun, hip video platform that was already popular when they bought it.

According to the announcement about Vine closing down, none of the videos or profiles on the service will get deleted–at least, not right away, and not without users getting notified before that happens. For the moment, you can still watch and enjoy Vines, and you can download your Vines if you want to put them somewhere else (*cough* YouTube).

Many users are treating today like Vine’s funeral, and have spent the afternoon tweeting memorials and collections of their favorite Vine videos of all time under the hashtag #RIPVine as well as #VineHallOfFame.

As for me, here’s one of my favorite pieces of Vine lore: “Back at it again at Krispy Kreme!”

Also: Back at it again at krispy kreme is objectively the greatest vine of all time https://t.co/25rK9h85sZ

The story behind that Vine is just as fascinating as the Vine itself, by the way. And that’s hardly the only example of a fantastic Vine. It’s a shame to think this service will disappear… but perhaps some enterprising corporation will see all the tweets about Vine today, swoop in, and make Twitter an offer they can’t refuse. Who knows?

Anyway, feel free to share your favorite Vines in the comments!

(via The Verge, image via Esther Vargas on Flickr)