Twitter Is Having a Field Day With These “Original Memes” 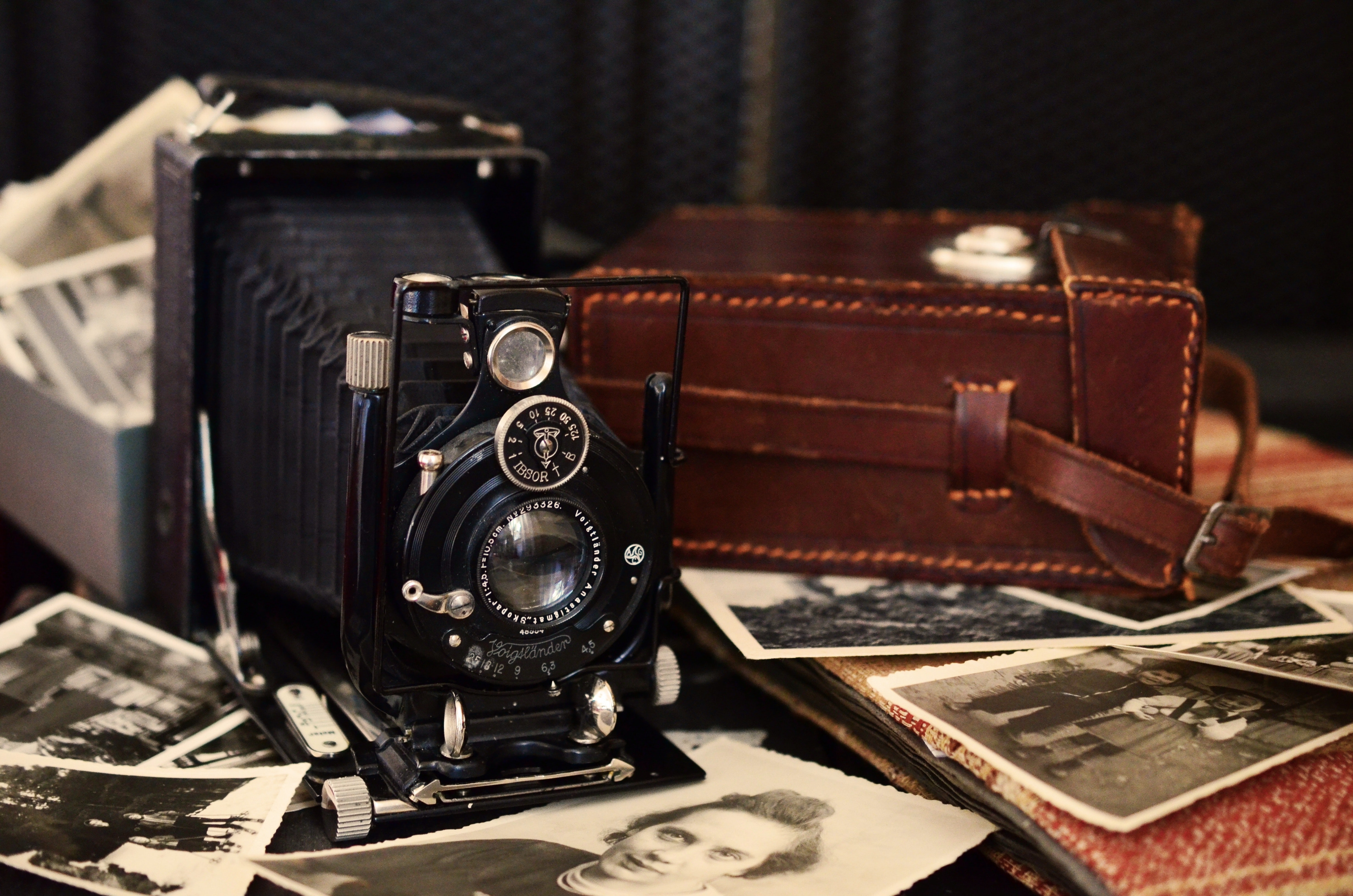 Most of us tend to think of memes as fairly recent developments. After all, they’re an internet phenomenon, so by design, we’d assume they’re modern creations. But an old comic from the 1920s has been making the rounds on Twitter as proof that what makes for a good meme is in no way reliant on the existence of the internet.

this comic strip from 1921 is really relatable to this day pic.twitter.com/DXCpl923Iy

That illustration is from a 1921 issue of the satirical magazine Judge, tucked away amongst short stories, essays, and a handful of sexist limericks. The fantastically-named artist Wisconsin Octopus captured the same spirit we see today in the “You vs. The Guy She Tells You Not to Worry About,” the “If you can’t handle me at my/You don’t deserve me at my,” or the simple “Nailed It!” images. Basically, self-deprecating side-by-side comparisons have always been great entertainment.

IS THIS THE FIRST MEME? https://t.co/2j5IUChhn2

We’ve been making memes for over a hundred years. We just didn’t have the internet.

This isn’t the only old-school meme the internet has been obsessing over recently. Twitter user @ELXGANZA pointed out that this painting by Joshua Reynolds is basically the original Distracted Boyfriend meme.

The painting shows actor David Garrick caught between the personified concepts of Tragedy and Comedy, but ultimately, the point of a meme is to be universally applicable to many different situations. On that level, this painting 100% works.

The century that saw the rise of romance. pic.twitter.com/FkkUfo1hFd

The meme-ification of classic art isn’t entirely new. If you’ve suddenly found yourself in a sadness spiral, once again mourning the loss of the brilliant cultural touchstone that was The Toast, you’re not alone. It can’t compare, of course, but at least we have Twitter, and its inexplicable need to turn literally everything into a silly meme.