Twitter Celebrates Earth Day By Being Rude To All Other Planets 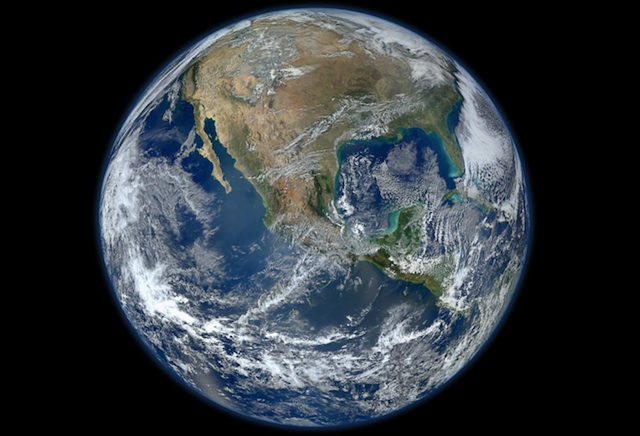 The original intent behind Earth Day was to celebrate the planet we live on and remind us to be be good stewards of it. Unfortunately, since we’ve continued to more throughly destroy that planet every year since the first Earth Day in 1970, we now need a new thing to celebrate on Earth Day. May we suggest Weird Planetary Jingoism? It turns out, Twitter was way ahead of us on this idea, so here are some of the morning’s best tweets ragging on other planets. Oddly enough? Mars gets off pretty light, probably because we’re all assuming we’ll have to go live there one day and don’t want to have to answer any awkward questions when we do.

I think Earth Day might exist so we can trumpet our superiority to other planets. Take that, Venus! Earth supports human life! For now…

And of course, because we can’t resist the opportunity to mourn the loss of dear departed Pluto from our planetary ranks…