Unpacking the Twitter Bullying Involving the Director of Guns Akimbo 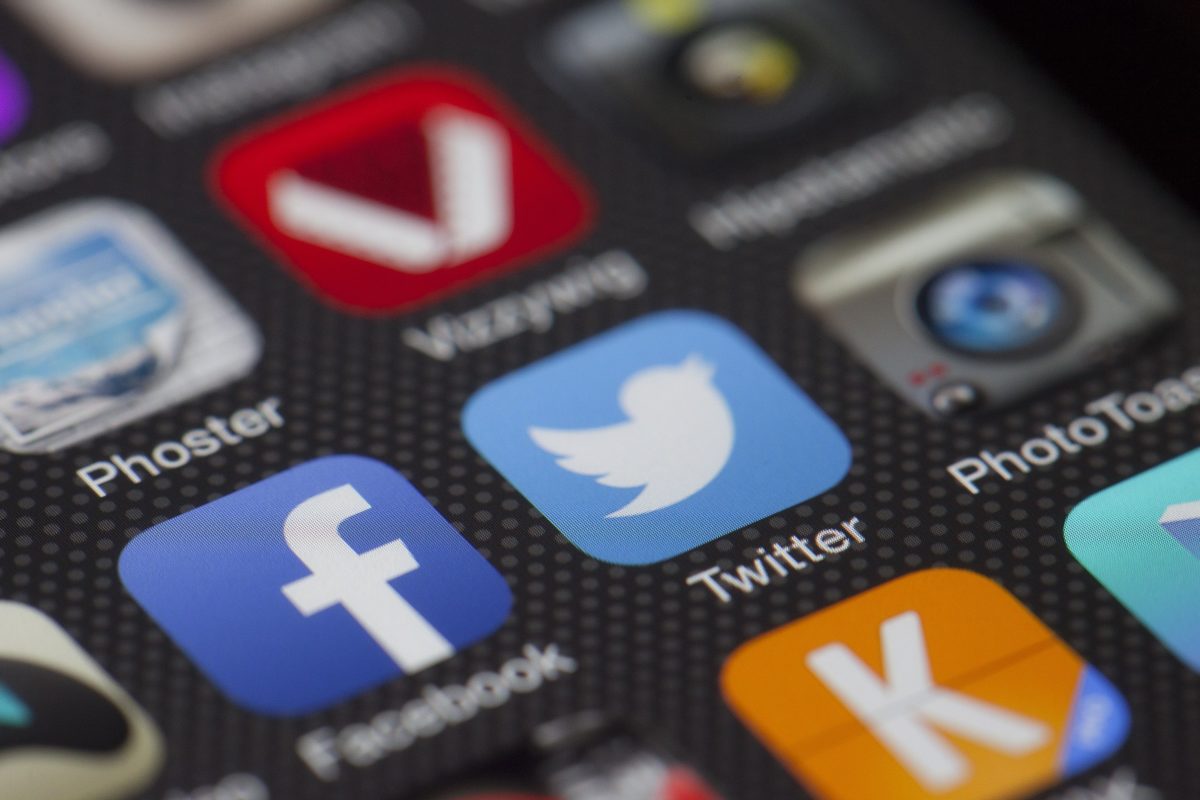 Warning: The following article contains mentions of self-harm and a suicide attempt.

Twitter is sometimes fun, but it can often be completely awful, and in the last few days a rolling wave of horrible has engulfed “film twitter” in a way that’s beyond awful, but it hurtful to the health, jobs, and lives of many involved. It’s a complicated, awful mess that somehow has engulfed the forthcoming release of Gun Akimbo starring Daniel Radcliffe.

The flashpoint for this drama began last week when screenshots emerged of a private conversation/DM involving the editor of a film site/blog—which has since been shut down, thus no link—using the N-word. Following that revelation, there was, as is inevitable, a firestorm on social media, and the staff of the site quit en masse.

However, when that firestorm led to the editor’s apparent suicide attempt, members of film twitter were quick to decry the bullying and were correct in pointing out that Twitter is absolutely toxic in many ways, and that there is very little now to distinguish valid criticism (and the criticism of the use of the slur was valid) and the pile-ons and harassment that can lead to horrible consequences.

I want to pause here and acknowledge that it was right of people to call the use of the slur. It was wrong, even in jest, but what should have been a teachable moment escalated to something much more. It’s important to remember that there are real people behind the screen names with histories and triggers you may not know. The suffering that may have caused, however, is not in competition with and does not erase the suffering of generations of black people who have endured that slur and the systemic oppression that goes with it.

There is no right here. It is tragic that the tendency to judge a person on a single moment on social media and to define our own lives by what people say about us online led to an apparent suicide attempt.

What is unquestionably not okay is what happened next. The director of the film Gun Akimbo, Jason Lei Howden, decided to respond to supposed bullying over racism … with more bullying and racism, and was called out for it by writer and friend of the site Valerie Complex.

I want everyone to know that the Director of GUNS AKIMBO thinks as long as you say the N word in jest, it’s ok.

He also proceeded list the names and bully folks on their decision to leave a situation they thought was toxic. Thus bringing them threats of harm. Fucking awful. pic.twitter.com/XoXamO6lDj

In light of this, an article was published by Medium/Twitter user DarkSkyLady expressing her feeling and anger of this situation and the weaponization of white suffering at the expense of black pain and valid criticism.

Howden did not respond well to this and then decided to use not only his own Twitter but the official Guns Akimbo twitter account—both of which have either been deleted or purged since the incidents—to continue to bully and harass people, now with his targets as two women who had nothing to do with the situation before this. The Mary Sue has confirmed this with Complex.

Here is your not-that-friendly reminder that @JasonLeiHowden has decided that instead of promoting his movie, he’s going to harass Black women #OnHere, blame them for another writer experiencing suicidal tendencies, and act like the kind of cyberbully he’s speaking out against. pic.twitter.com/EK7QetISI9

This is unacceptable. Howden apparently learned nothing from this situation, which is that our actions and what we say online can have real-world consequences, that Twitter is the absolutely wrong medium for this discussion, and that it was not wrong of critics to call out this behavior, but that the toxic culture of social media, and our obsession with and reliance on it can have terrible repercussions.

Words have consequences, and that also goes for Jason Lee Howden. The Mary Sue stands in support of Complex and DarkSkyLady in calling out his bullying, and subsequently, we will not be covering Guns Akimbo in any fashion. The film has been, apparently, removed from release.

What happened to here does not excuse the use of a slur in the first place, and we hope that message does not get lost here. We hope that the consequences of this behavior for Howden also inspires him to revaluate his worldview and actions. We cannot undo the past, but neither we cannot excuse it or ignore it. All we can do is learn and commit to being better in the future.

Special thanks to Valerie Complex for her help with this story.

[Editor’s note: This article has been edited from its original version to remove some specific names and references.]