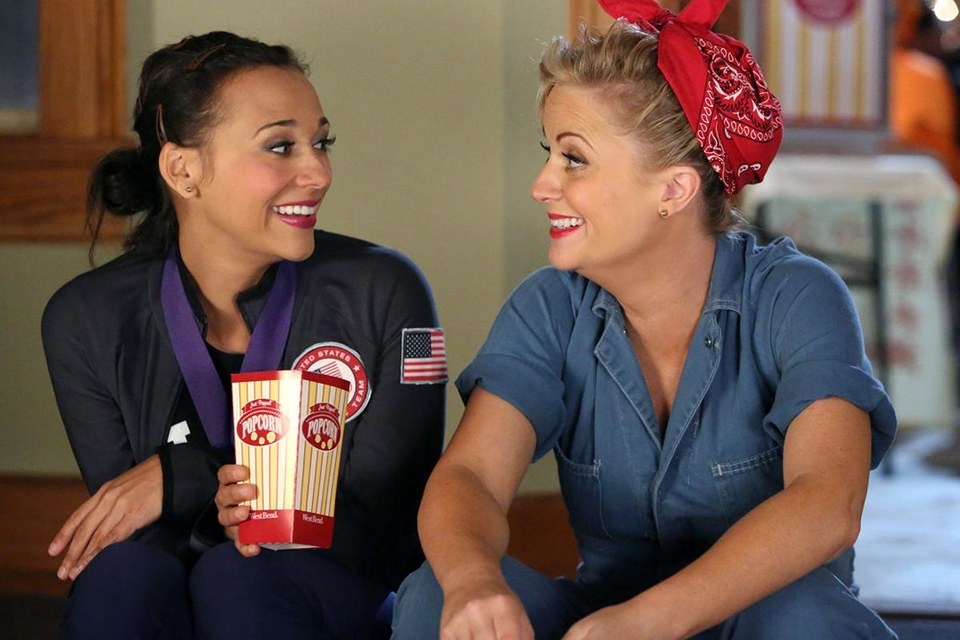 It’s February 13th, and that means it’s Galentine’s Day! As decreed by Leslie Knope on Parks and Recreation, Galentine’s Day–celebrated on the day before Valentine’s Day– is about “ladies celebrating ladies. It’s like the Lilith Fair, minus the angst, plus frittatas.”

In the spirit of ladies celebrating ladies, here are some of our favorite female friendships from television, in no particular order. Obviously, there are too many awesome friendships to list here, so be sure to let us know your favorites below.

We have to start with the originator of the holiday and her best friend.

I adore the friendship between Eleanor and Tahani. On the surface, they don’t totally make sense. Eleanor is constantly calling Tahani out on her insufferableness, and Tahani sometimes seems to view Eleanor as some sort of new, exotic pet. But there’s a deeper bond (and an instantly engrossing chemistry on the part of Kristen Bell and Jameela Jamil) that makes them so much fun to watch. 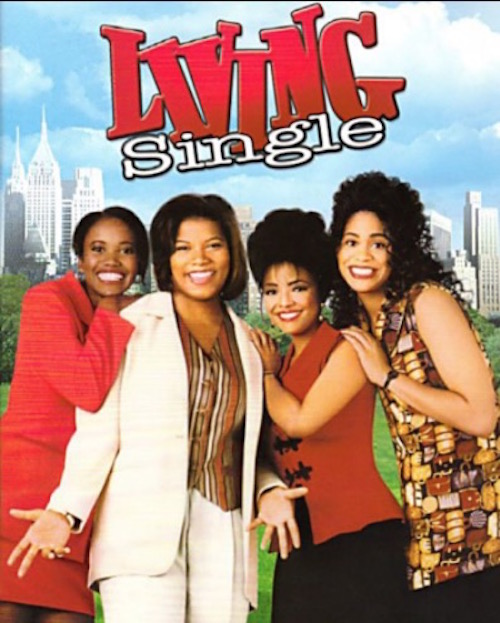 The (often infuriatingly underrated) precursor to Friends gave us one of the best depictions of cool, mutually supportive, professional women to ever air on television. 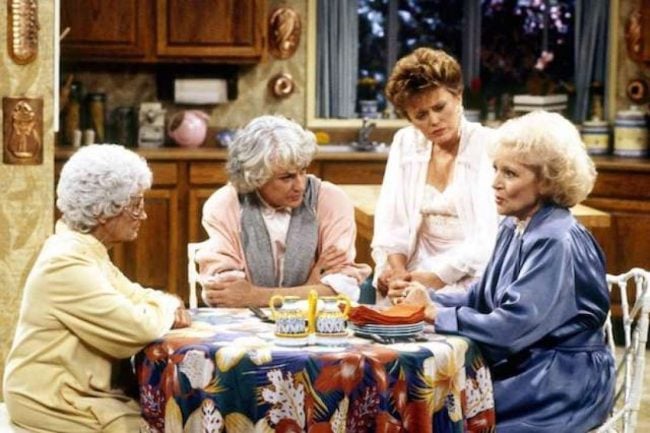 Female friendships in pop culture often lean into destructive tropes. These women proved that friendships between women can last a lifetime. 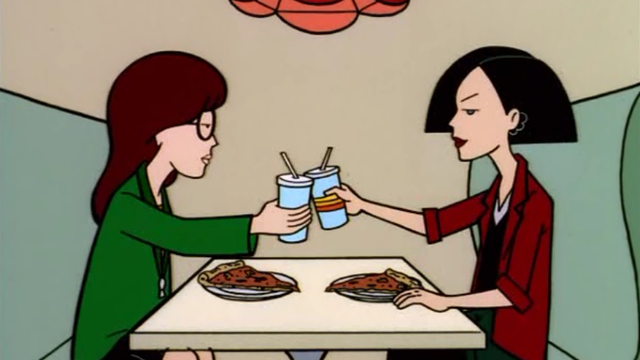 This was the first time I could remember seeing a female friendship on television that reflected my own. (Or at least, the kind of friendships I wanted in my life.)

These two are so perfect for each other, it makes my heart hurt. 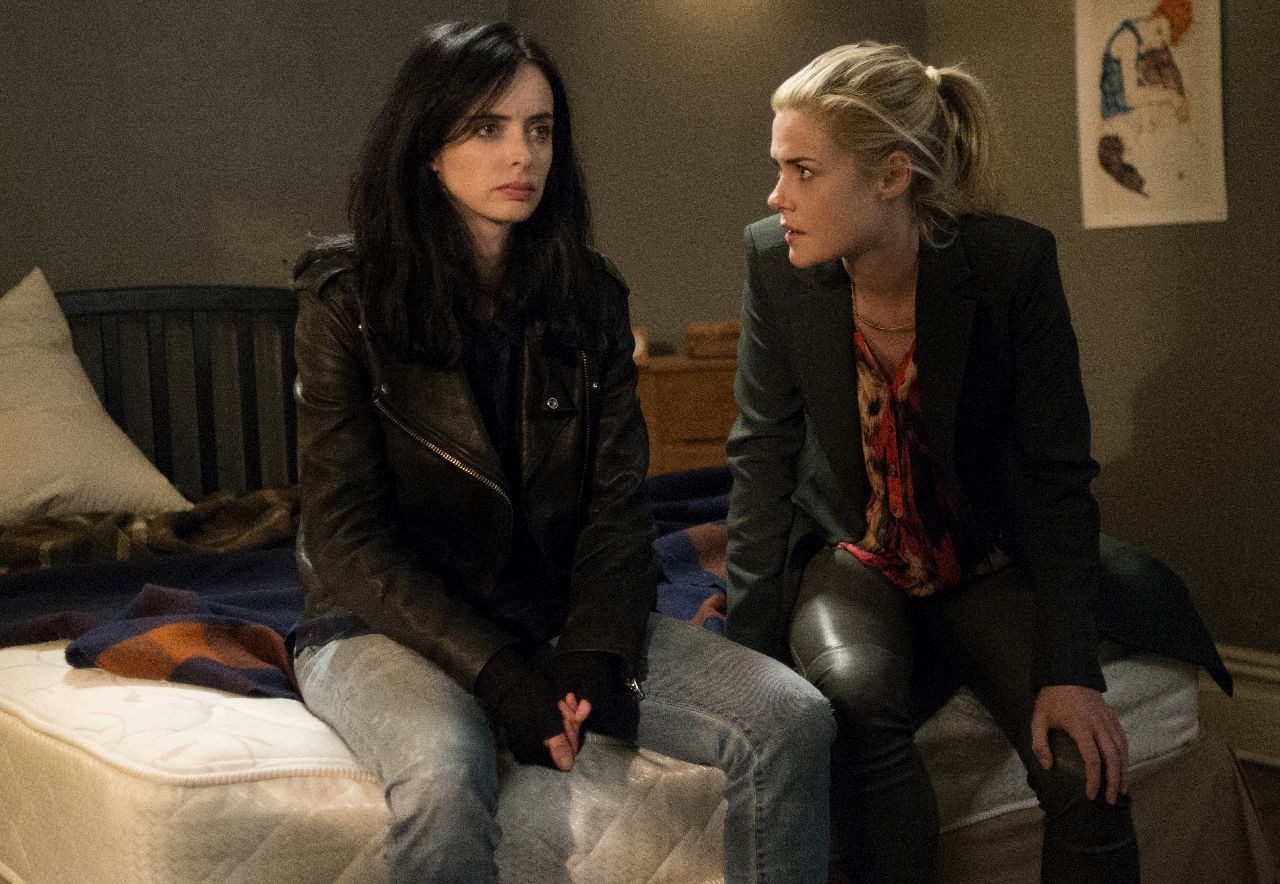 A true friend is one who sticks by your side while your obsessive mind-controlling ex tries to murder you both.

This show was born out of a friendship between Jessica St. Clair and Lennon Parham. The two have described their writing process and it basically just consists of improvising and writing the script afterwards based off of their natural banter. They never seem like they’re not having fun, and their love of each other comes through in every moment of this show. 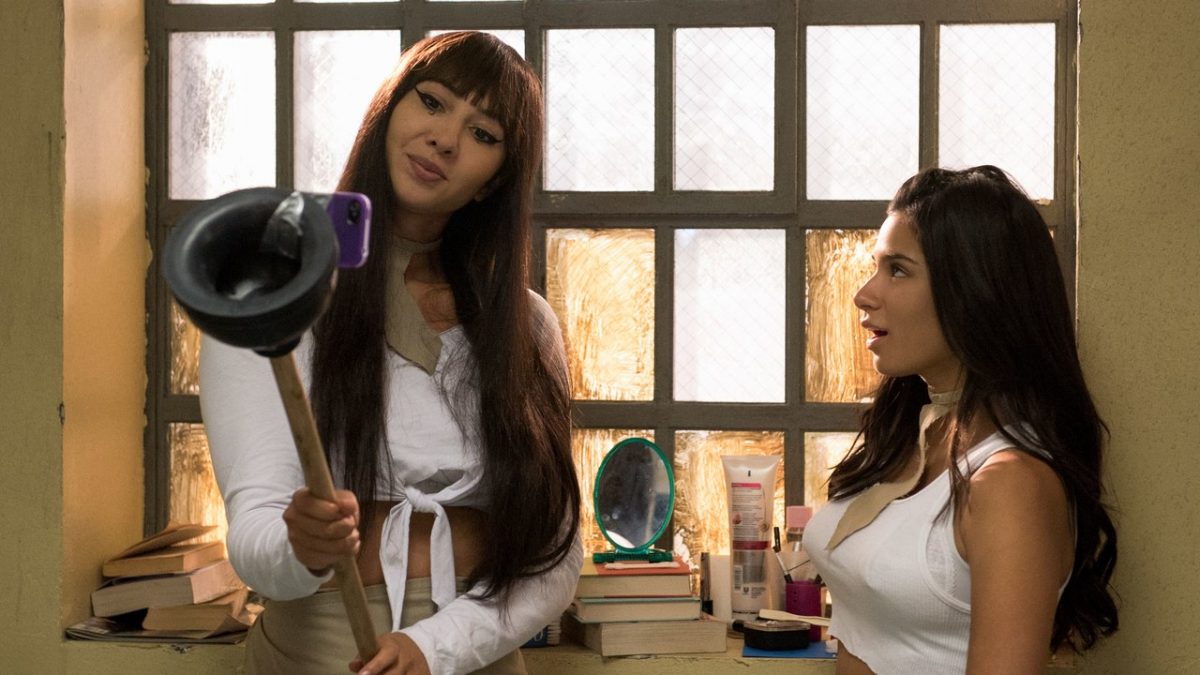 While season five of OITNB wasn’t my favorite, these two were a constant bright spot as they navigated fame and friendship during a prison riot.

The original best friends of television.