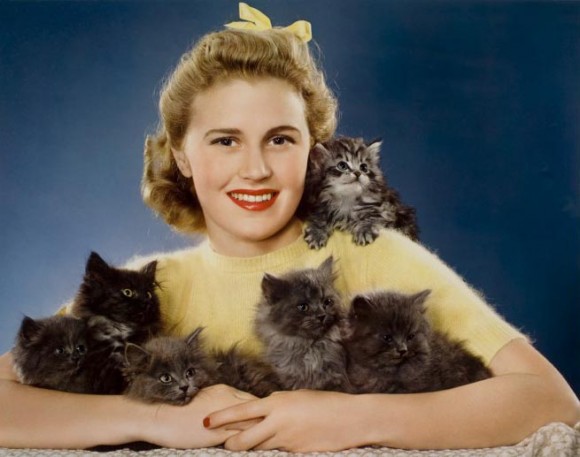 Tumblr posted an official blog to clear up some confusion:

1. Last year, we added “Safe Mode” which lets you filter out NSFW content from tag and search pages. This is enabled by default for new users and can be toggled in your Dashboard Settings. As some of you have pointed out, disabling Safe Mode still wasn’t allowing search results from all blogs to appear. This has been fixed.

2. Some search terms are blocked (returning no results) in some of our mobile apps. Unfortunately, different app environments have different requirements that we do our best to adhere to. The reason you see innocent tags like #gay being blocked on certain platforms is that they are still frequently returning adult content which our entire app was close to being banned for. The solution is more intelligent filtering which our team is working diligently on. We’ll get there soon. In the meantime, you can browse #lgbtq — which is moderated by our community editors — in all of Tumblr’s mobile apps. You can also see unfiltered search results on tumblr.com using your mobile web browser.

3. Earlier this year, in an effort to discourage some not-so-nice people from using Tumblr as free hosting for spammy commercial porn sites, we started delisting this tiny subset of blogs from search engines like Google. This was never intended to be an opt-in flag, but for some reason could be enabled after checking off NSFW → Adult in your blog settings. This was confusing and unnecessary, so we’ve dropped the extra option. If your blog contains anything too sexy for the average workplace, simply check “Flag this blog as NSFW” so people in Safe Mode can avoid it. Your blog will still be promoted in third-party search engines.

What do you think? Does this alleviate any of your issues?

The blog also added, “Aside from these fixes, there haven’t been any recent changes to Tumblr’s treatment of NSFW content, and our view on the topic hasn’t changed. Empowering your creative expression is the most important thing in the world to us. Making sure people aren’t surprised by content they find offensive is also incredibly important and we are always working to put more control in your hands.”