Or for the purposes of official records. Whichever. 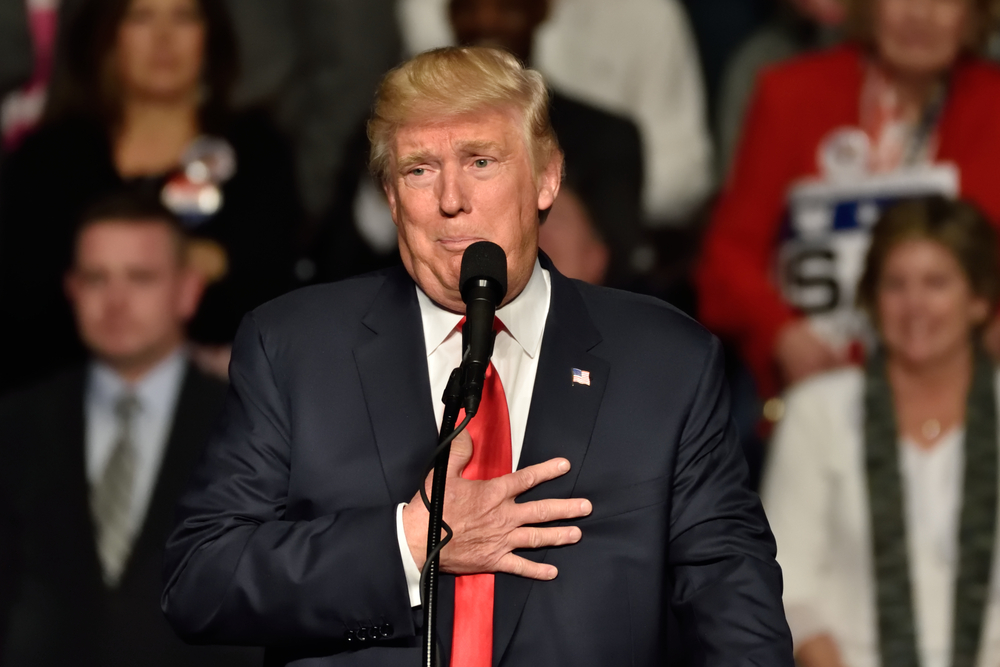 Donald Trump has made unpresidented use of Twitter (seriously, he once tweeted “unpresidented” when he meant “unprecedented”), and that has caused the National Archives and Records Administration to take notice. It’s their duty to keep records of all the president’s government communications, which now include Donald Trump’s personal Twitter account, so at least he won’t be able to delete his tweets, much like everything about the past few months that we wish could be deleted.

It even applies to tweets that Trump has deleted, which is a pretty special distinction for a tweet to earn given the things he deems acceptable to leave in place, like conspiracy theories, caps lock ranting, and other typos that didn’t warrant a full delete for whatever reason. (For reference, here’s an archive of the ones he’s deleted.) It won’t matter to the Records Administration, though, as they catalogue everything, right down to multiple tweets sent to correct a single spelling error.

Democratic Senators Claire McCaskill of Missouri and Tom Carper of Delaware initially raised the issue that the deletion of tweets—and possible future deletion, since Trump still mostly uses his own personal Twitter account—was a matter of presidential record preservation. The Records Administration has since agreed, and now they’ve reached an agreement with the White House that all the tweets will be preserved, so we’ll have to explain them to our grandkids when they show up in history books some day and atone for what happened on our watch.

As embarrassing and painful as those prospective explanations are likely to be, maybe they’ll at least help us keep from winding up in this situation again—you know, if the Earth is still habitable at that point. Maybe Elon Musk will rescue us all with a trip to Mars? Better start working on your civilization-building skills. I hear those flights will have limited space.