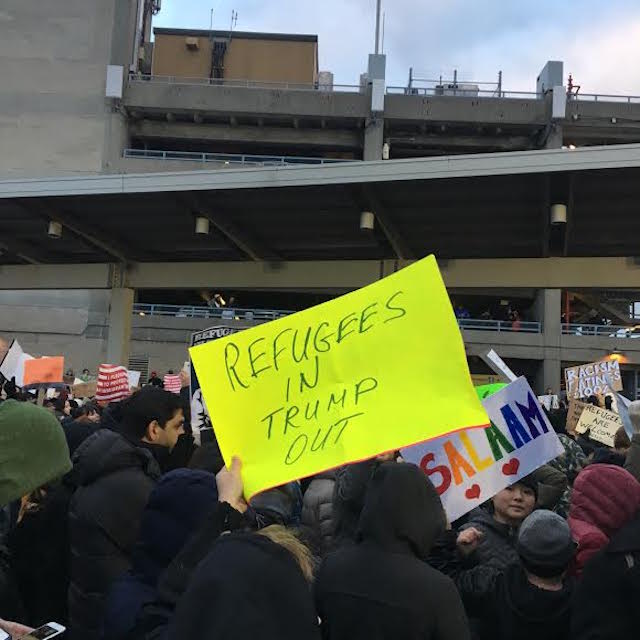 The major change with today’s travel ban do-over is that Iraq is now excluded from the list of banned (all majority Muslim) countries. Additionally, visa holders, lawful permanent residents, and those previously granted refugee status from the banned list will be allowed into the country. The barring of these groups during the first botched rollout was a huge point of outrage and confusion, as well as the most legally questionable element of the travel ban.

Everyone else attempting to travel to America from Iran, Somalia, Sudan, Yemen, Syria and Libya will still face a 90-day freeze on any visa processing, and there is a 120-day freeze on the refugee program. Of course, there’s no reason to believe that after these “freeze” spans are over that they won’t just be further extended unto forever. And underlying all of this insanity is the scurrilous assertion that these people could be importing terrorism into America. No one from the countries on the banned list has been responsible for a violent attack on American soil—and countries that have, like Saudi Arabia, aren’t challenged for economic reasons.

I was at the first protest at JFK airport that coalesced on the day the travel ban was announced in January, an act of public dissent against a discriminatory and unconstitutional policy that spread across the country and saw spontaneous protests at multiple airports.

The gathering of hundreds of people throughout the day—so many that the New York Port Authority police started illegally keeping people from boarding trains to the airport—felt like the America we proclaim on the Statue of Liberty: welcoming those of every background with open arms, united in solidarity to help each other. 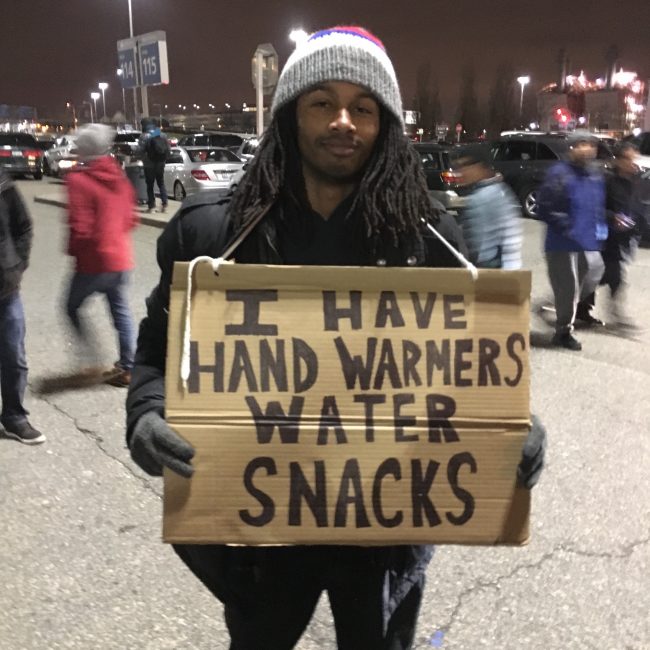 Later in February, I volunteered to help the lawyers behind the No Ban JFK effort—legal and immigration experts who worked around the clock at the airport, often without sleep for days, to advocate for those travelers who were being detained. 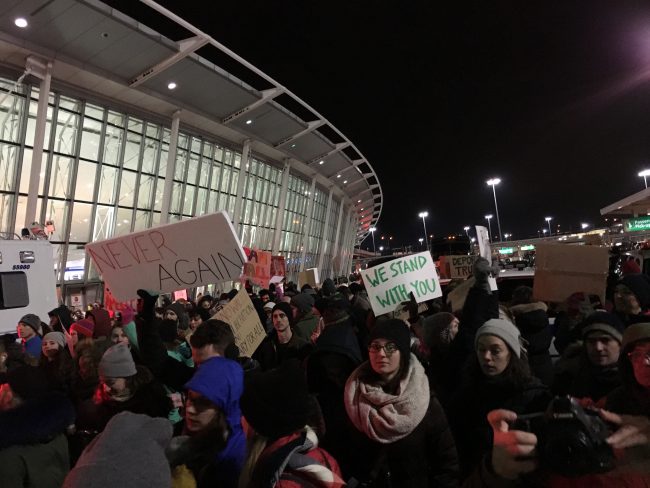 The stories I heard shook me to the bone as an American: there was the Iranian who had lived in New Jersey as a resident for years but wasn’t being allowed to contact his wife, who awaited at a hotel nearby with their baby. There was the lawyer working pro bono who contacted us for advice for his client, who ran the risk of dying if she couldn’t come to America for a long-planned surgery. There were tales of the arbitrary cruelty the “detainees” were being subjected to. Considering the recent harsh scrutiny luminary academics and artists have faced while visiting America, just close your eyes and imagine how vulnerable people without protection, representation, or proper access to translation have been treated.

America, we’re better than this. I have every confidence that the courts and lawyers who adhere to the Constitution—who emerged as unlikely heroes in the wake of the first ban—will come out swinging again.