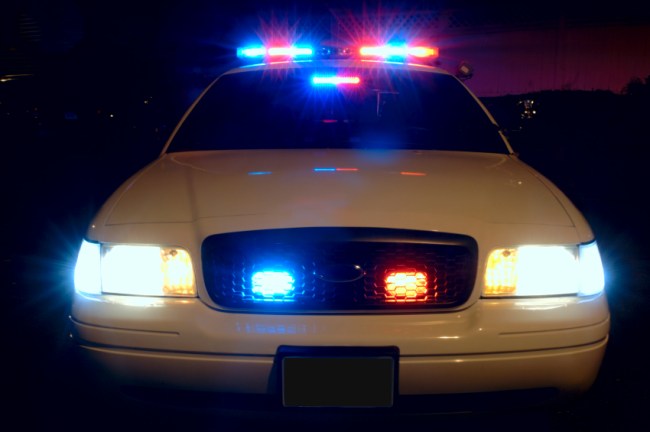 Trump recently signed three executive orders dedicated to that favorite phrase of fascists worldwide: “law and order.” Although, as the New York Times points out, these orders contain “few specific policy steps,” their tone, the nonexistent crime wave used to justify them, and their promise of increased federal offenses, are troubling signs for the future.

Sessions, given his career-long resistance to civil rights, could up the penalties for small offenses like resisting arrest in order to scare off activists and further terrorize communities of color. Mandatory minimum sentences, widely regarded as a failed policy, could then be instituted for these small offenses–and if Sessions succeeds in making them federal crimes, the penalties will be stiff.

As Amnesty International USA wrote in an official statement, “Authorities are already able to vigorously prosecute crimes against law enforcement officers, and there is no history to suggest that officers are not fully protected by current laws. This order will not protect anyone, and instead it creates additional penalties that could cause people to be significantly over-prosecuted for offenses including resisting arrest…Police already have laws protecting them, but there is no federal standard for the prosecution of officers who unlawfully kill civilians.”

The other two executive orders mostly reiterate standing commitments to fighting drug cartels and information-sharing between departments. The language they use can be alarming, but the policy implications seem, for the moment, less menacing than the first order.

One of the orders directs Attorney General Sessions to establish a new task force, called the Task Force on Crime Reduction and Public Safety. This Task Force will submit at least one report to Trump within the year, and will work on “strategies to reduce crime, including, in particular, illegal immigration, drug trafficking and violent crime.” For me, the most troubling part of this order is its call for the Task Force to propose new legislation–because, again, Sessions has a long history of riding over civil rights.

The order on “transnational criminal organizations” drew the most terrifying quote. “I’m directing the Department of Justice and the Department of Homeland Security to undertake all necessary and lawful action to break the back of the criminal cartels that have spread across our nation and are destroying the blood of our youth,” said Trump. “The blood of our youth”? Seriously?

However, the order itself is primarily dedicated to “improv[ing]” existing opposition to cartels and “increas[ing] intelligence and law enforcement information sharing with foreign partners”. While this may eventually spell trouble for sanctuary cities, or signal an increase in federal homicide units working with local police forces, it is relatively vague and in-line with previous policies.

To justify the executive orders, Sessions said, “We have a crime problem…This is a dangerous, permanent trend.” However, that’s just not supported by the facts. As the ACLU pointed out in a statement, despite upticks in 2015, crime is on a general downward trend. “President Trump intends to build task forces to investigate and stop national trends that don’t exist. We have seen historic lows in the country’s crime rate and a downward trend in killings against police officers since the 1980s…Task forces premised on misinformation, and looking in the wrong places for the wrong problems, are not the answer.”

Indeed, the only crime category that seems to be rising at an alarming rate is hate crimes and bias-related incidents. Unfortunately, I doubt we’ll see any legislation to address that from this administration.

(Via CNN, The New York Times, and Essence; image via Shutterstock)