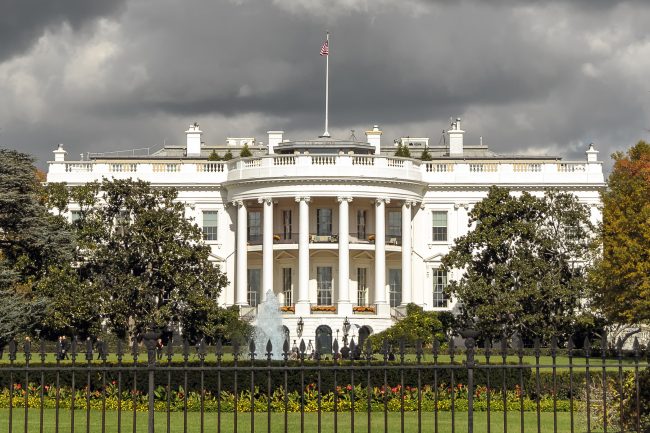 Keeping in line with his campaign promises to severely restrict reproductive rights, Donald Trump reinstated the Mexico City Policy, also known as the global gag rule. This rule prohibits any of the U.S.’s $600 million in annual international family planning and reproductive health aid from going to non-governmental organizations (NGOs) which offer or mention abortion as part of their services.

Yes, you read that correctly. The Mexico City policy doesn’t only ban aid to those organizations which directly perform or offer abortions. It also excludes those organizations that simply tell families that it’s an option. The only exceptions are in cases of rape, incest, or a threat to the mother’s life.

This rule did not originate with Trump, and it’s been reinstated and repealed repeatedly as the presidency changed parties. Ronald Reagan first introduced it. Bill Clinton repealed it. George W. Bush reinstated it. Barack Obama repealed it. So Trump’s action is not, unlike so many of his others, unprecedented.

So why do Republican lawmakers believe the Mexico City Policy is necessary? It clearly forces NGOs to choose between providing accurate information and accepting the funds needed to run their clinics. In going further than the two amendments, it attempts to penalize even the discussion of abortion.

Senator Jeanne Shaheen (D-NH), the only woman on the Senate Foreign Relations Committee, issued a statement on the reinstatement of the rule. “President Trump’s reinstatement of the Global Gag Rule ignores decades of research, instead favoring ideological politics over women and families. We know that when family planning services and contraceptives are easily accessible, there are fewer unplanned pregnancies, maternal deaths, and abortions. And when women have control over their reproductive health, it improves the long-term health of mothers and children and creates a lasting economic benefit.”

Couldn’t have said it better myself.

(Via Huffington Post and The Slot; image via Shutterstock)