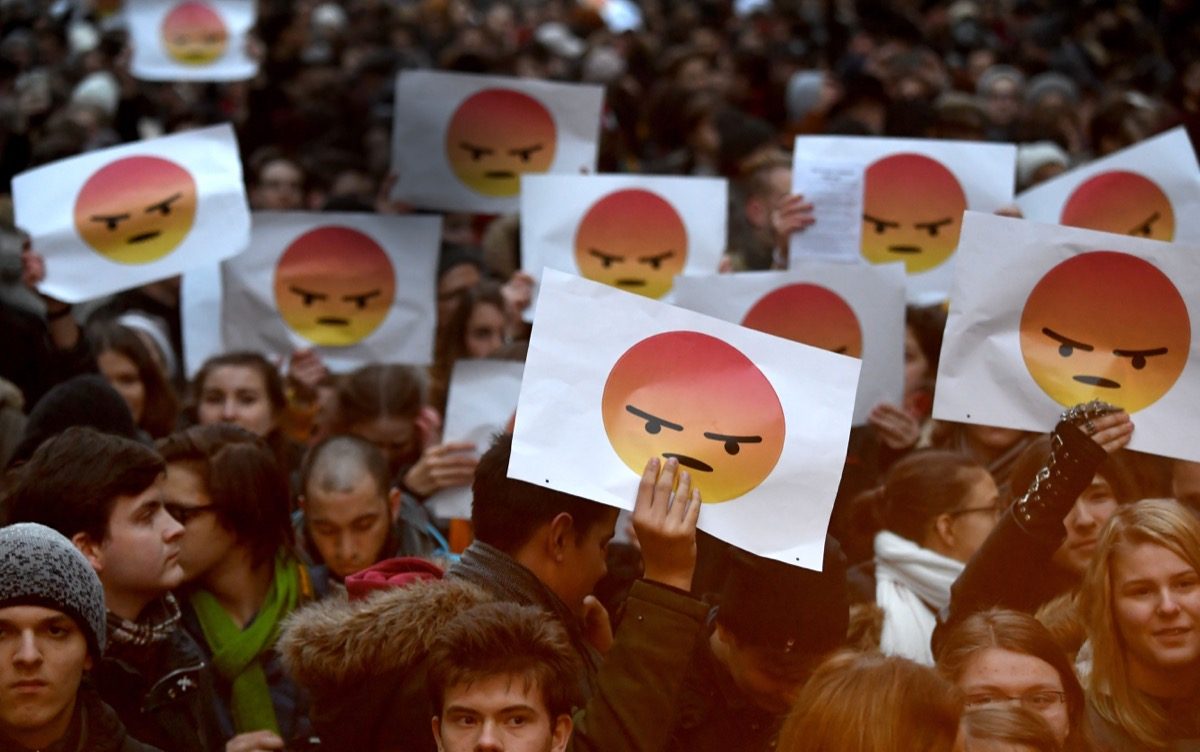 Donald Trump’s administration and the Social Security Administration have been working closely together to cut down on the number of false disability insurance claims they believe are being filed. And the Trump administration’s newly proposed plan apparently involves studying the social media accounts of disabled people to make sure they don’t look active.

According to the New York Times, studying a disability insurance recipient’s social media isn’t a current practice, except maybe in especially suspicious cases. Former Social Security commissioner Michael J. Astrue said all the way back in 2012 that he was opposed to this idea.

“Social media sites are not exactly clear and reliable evidence,” he said during a Senate hearing. “Facebook puts up phony websites under my name all the time.”

But beyond social media’s unreliability due to fraud and fake accounts, there are troubling implications of this sort of proposal. The idea that you can determine a person’s level of disability based on a picture is as dangerous as it is ignorant.

Disabilities don’t all manifest the same way and definitely can’t be judged based on pictures posted to social media, a space where people tend to post images reflecting an idealized version of themselves and their lives. It’s cruel–not to mention inevitably ineffective–to essentially tell them they’re being watched to make sure they don’t appear too active, or possibly even too happy.

Imani Barbarin, a disability representation and inclusion activist, wrote in an essay for Forbes, “Disabled people don’t all function in the same way, and disability is not a set of stereotypes like taking selfies staring longingly at the world. They live lives while managing their energy for the activities they can handle and trying to make those they cannot more accessible.”

The plan to police disabled people’s actions, presumably being overseen by a majority of able-bodied SSA representatives, is rooted in a misunderstanding of how disability manifests physically in people’s everyday lives. Disabled people often describe being perpetually forced to prove or perform their disability. (For example, a number of stories have gone viral about people with chronic illnesses or other less-immediately apparent disabilities finding notes on the windshields of their cars parked in handicapped, accusing them of faking their disabilities.)

Many describe online spaces as being particularly fraught. Barbarin writes,

Disability insurance fraud is, reportedly, a widespread issue. Social Security estimates that it overpaid beneficiaries to the amount of $3.4 billion in 2017. If they feel they need to find a solution, that’s fine. But scouring social media to determine whether or not people look too active or too happy to really be disabled, is not it.