Toy Story 4 to be Romantic Comedy (?), Not a Sequel to the Other Films

A Potato Head love story? I'd be down. 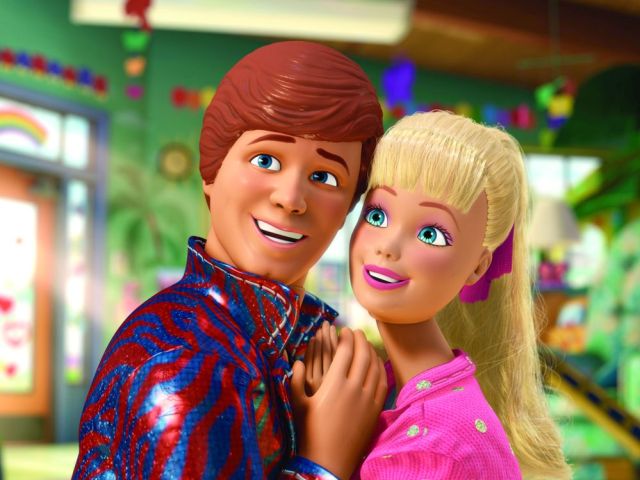 We’ll always have Andy’s room: according to studio president Jim Morris, Disney’s Toy Story 4 will take the franchise in an entirely new direction.

In an interview with Disney Latino, Morris explained:

The third movie ended in a beautiful way and completed a trilogy. I think this movie is not part of this trilogy. It is a separate story, which in turn I do not know if will be continued. Never begin a project with that in mind.

It is not a continuation of the end of the story of Toy Story 3. Temporarily it is, but it will be a love story. It will be a romantic comedy. It will not put much focus on the interaction between the characters and children. I think it will be a very good movie.

Disney’s decision to resuscitate the franchise still seems a little shameless to me, although at least Buzz and co. might be left with some of their dignity intact if the movie is actually a departure from the rest of the series. What do you think, friends?