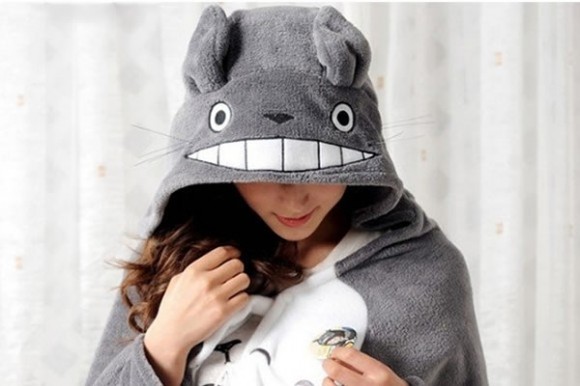 Yup. That’s all I’m seeing here. If you’re still interested, this is actually available on Amazon.com, not an obscure website in all Japanese.