Were We a Little Too Harsh on Gilmore Girls’ Dean? 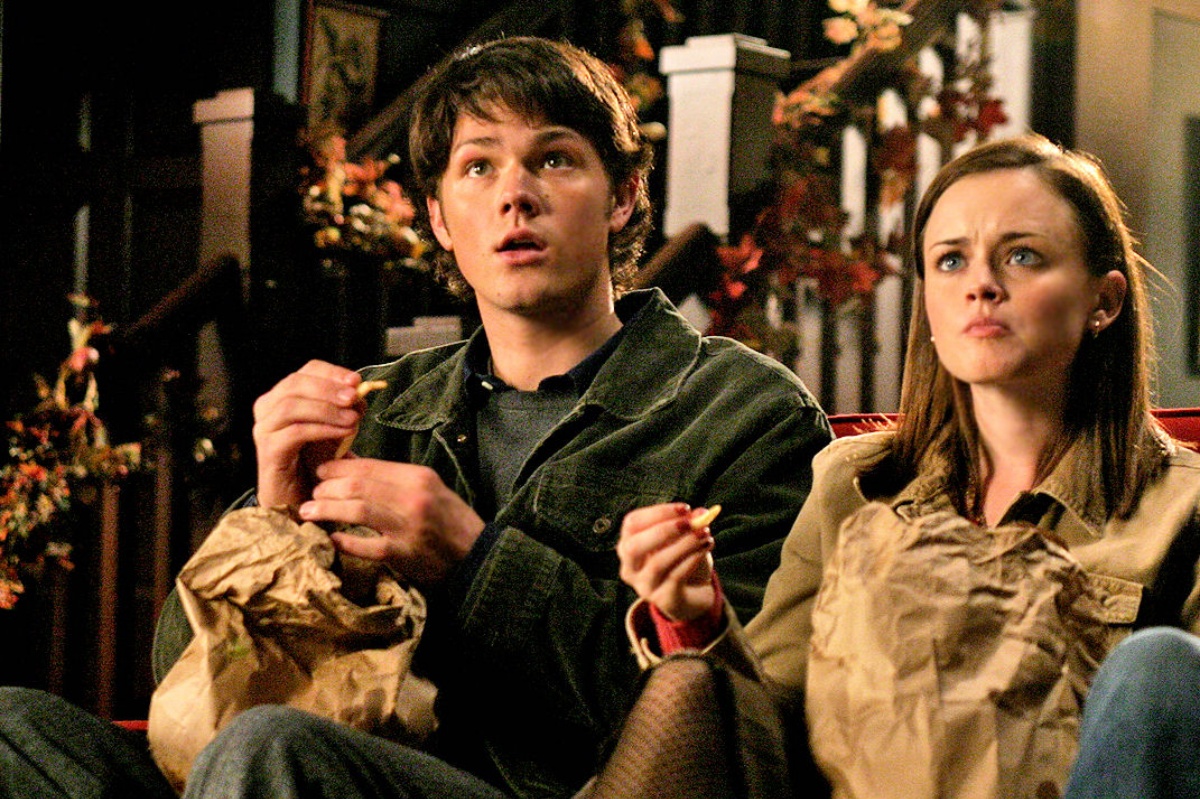 Ah, tis this season for a Gilmore Girls rewatch. After writing about the potential second season of the Netflix revival, I decided to look at some of my favorite episodes of the original series and ended up watching the season three episode “They Shoot Gilmores, Don’t They?” written by Amy Sherman-Palladino, and I couldn’t help but think, man Dean, got screwed over.

Now, Dean is not my favorite Rory love interest (#TeamLogan), and while I’d even say Jess is a more interesting love interest, I’m not a fan of the way Dean is slowly devalued, retconned, and dismissed when a new, prettier boy comes into play. For those who are not Gillies, let me explain.

In the first season of Gilmore Girls, Dean is introduced—played by Jared Padalecki, of eventual Supernatural fame (where he has a brother named … Dean)—as someone who is attracted to Rory because of the way she reads books. He explains that he watched her read a book while someone got hit in a face and noticed how she never looked up from the page.

Hold on to the smooth, interesting, and Big Vikor Krum energy that he has in this scene, because it will vanish as soon as Jess (Milo Ventimiglia) appears.

While I was listening to Gilmore Guys, one of my favorite podcasts, one of the points I disagreed with was how they viewed Dean as “abusive” for very visibly having anger and frustration with his relationship with Rory. One incident happens when she can’t say “I love you” back to him. Now, while I don’t think he handled it “well,” I think it’s very strange to blame a teenager for being upset in that kind of situation.

We talk about wanting young men to explore their emotions, and I think Dean is just an emotional young man. Yes, he’s a large man, but he is never violent with Rory or her person, especially in comparison to Jess and Logan. Just as Dean was Rory’s first love, it was the same for Dean, and he had to watch that person slowly drift away from him and cheat on him with another guy.

In “They Shoot Gilmores, Don’t They?” Dean finally reaches the end of his rope, after hearing Rory get jealous about Jess and his new girlfriend, and decides it’s time to break up. It has also been stated that Dean was overly possessive and clingy, and while parts of that were true, you will notice it started to flare up when Rory began emotionally cheating on him. Could Dean have handled himself better? Sure, but these are teenagers.

It also doesn’t help that Dean did start off as someone who was relatively well-read and informed in pop culture, with that aspect of his character diminished over time. Bingeing this show, it’s very apparent when it decides to end relationships on a whim.

Post-breakup and after Jess leaves, Dean gets married young, but because he still has feelings for Rory, the two end up sleeping together and having an affair. Dean gets a divorce and continues working his retail job as Rory goes to Yale. While it makes sense, it’s hard watching Rory get bored with Dean, along with the show’s implication that because he isn’t going to a four-year college, that makes him lesser. There is a heavy element of classism when it comes to Dean that gets hand-waved because Luke is also there as a working class man avatar, but Luke (my enemy) also picks fights with Dean and tells this teenager that he’s not good enough constantly.

I don’t love Dean, but I also hate when shows decide that a relationship must end and does so by unraveling everything that once made a character good. Dean may not be my favorite, but considering all the grace and passes we give Jess, maybe we can stand to give Dean a few?

Who are some characters you think people are too harsh on? Let us know below!