Gilmore Girls: A Year in the Life Could Get a Second Season. Lord. 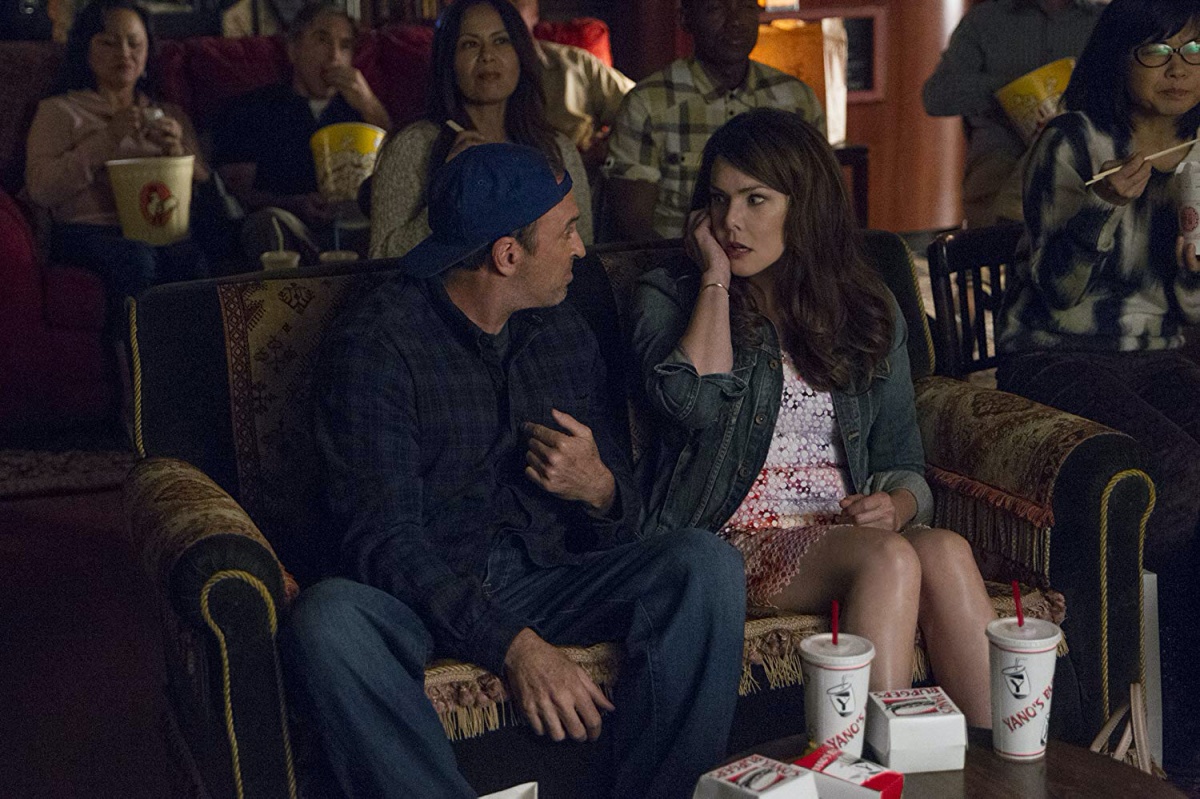 When Netflix’s Gilmore Girls revival came out back in 2016, it was not exactly a smash hit. The response towards it from critics and fans was mixed, with the show feeling like the characters hadn’t really evolved much since we’d last seen them. Still, with showrunner and creator Amy Sherman-Palladino finally getting to end her most famous show on her own terms, it seemed like this was the end.

According to Yahoo, during The Hollywood Reporter’s “TV’s Top 5 podcast,” Sherman-Palladino sounded a lot more interested and open to the idea of getting to see more Rory, Lorelai, and the Gilmore Girls world: “We are absolutely open to do more. You know, I talk to Lauren constantly,” she said, “and we’re very tight with Milo, Kelly, and Alexis. We’re tight with the Gilmore family.”

She continued on to say, “It’s not anything other than we need the right story, the right format, and the right timing. It’s nothing more than that, it’s not that we have it in our deal and Amazon will let us go do it.” There is apparently a “Gilmore clause” in her contract with Amazon, where she is currently airing her award-darling television series The Marvelous Mrs. Maisel, which will still allow her to work on Gilmore Girls with Netflix if she does happen to get inspired.

When the first season of the revival, A Year in the Life, ended, we found out that Rory was pregnant, with it being very likely that the child’s father was Logan Huntzberger, her on-again/off-again lover, who is engaged to marry another woman. The other option is a guy in a Wookiee costume she slept with after getting drink. Now, as a Logan/Rory shipper, I absolutely love the idea of seeing them have a baby, but the way the season ended, it seemed as if the show was trying to make a Christopher/Logan, Jess/Luke comparison with Rory. It is not something that I agree with, at all, but since Jess has remained the most popular love interest for Rory, I wouldn’t be surprised if they went there.

Honestly, regardless of baby-daddy drama, I feel like the revival gave a level of added closure that would be weird to bring up again. Other than Rory’s maternal drama, what else is there we need to see for the Gilmores? Especially now that Emily is living away, being an awesome widow and finding herself.

Despite my criticism of it, I do actually love Gilmore Girls. It’s one of the few shows I actively love to rewatch, and if it continues, there is no doubt I’ll watch it, if only to find new reasons to hate Luke Danes, cause boy, I get a new reason every season. Plus, more Gilmore Guys wouldn’t hurt.

Gilmore Girls fans, what would you want from a second revival season?