Tomb Raider Is Definitely Getting a Sequel 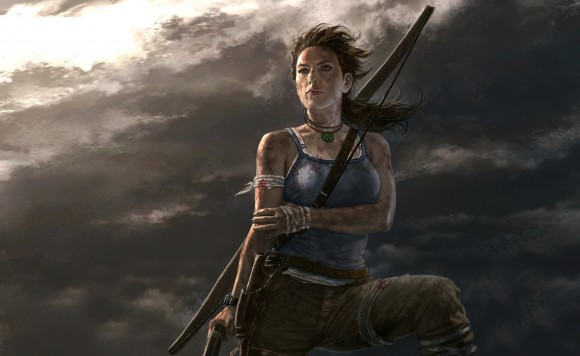 We already kind of expected this, since Gail Simone mentioned it when her gig writing comics that pick up where Tomb Raider left off was announced, but it’s nice to have official word. Phil Rogers, Square Enix CEO, has confirmed that the company is hard at work to a next generation sequel to this year’s reboot of the Tomb Raider franchise. And it’s a good thing too, with that movie somewhere in production. Darrell Gallagher, studio head of Crystal Dynamics, chimed in today:

It’s still early days, so I’m afraid I can’t provide any further details for now save my assurance that we’re not resting on our laurels and acclaim from Tomb Raider’s recent successes, but working hard to raise the bar even higher and re-affirm the faith you’ve shown.

As a writer interested in seeing more lead female characters get their due, this news makes me happy. As a gamer, I want to shout “PUT IN MORE TOMBS.” And as the owner of a wallet, I suppose I’ll have to start assimilating the idea of purchasing a next generation console close to its actual release.