Tom Holland and Pedro Pascal Are Just Like Us! Watching WandaVision. 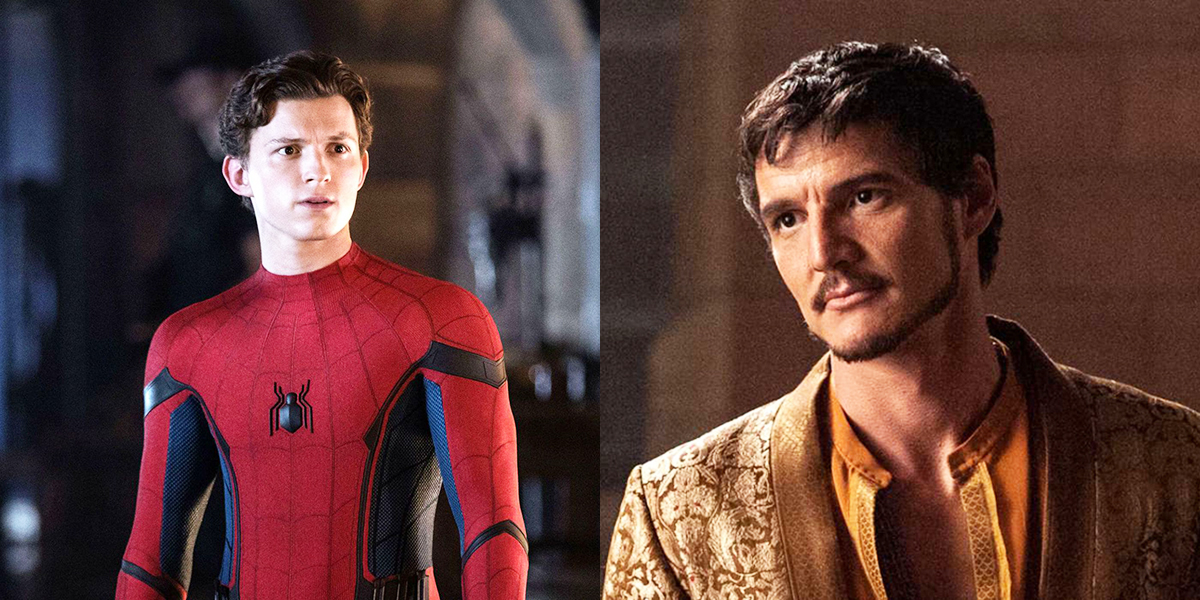 Tom Holland Pedro Pascal have my best interests at heart, meaning they’re both talking about Marvel’s WandaVision. My boys, they get it! Both Holland and Pascal shared their love for the show, and the part of me that longs for Pedro Pascal to play Kraven the Hunter just grew that much bigger. The two can talk about WandaVision between breaks!

Holland has been doing press for his latest film Cherry, and while he cannot talk about what’s happening on this third Spider-Man movie, he can apparently talk about how much he loves WandaVision.

“I’m obsessed with it. It’s my favorite Marvel thing I’ve ever seen,” Holland told The Playlist, and honestly, same. I’m glad that Holland is just as obsessed as I am, but the Cherry star went on to praise Elizabeth Olsen and share that the set of Spider-Man 3 all talks about their theories together!

“I’m absolutely loving the show. I love the camaraderie that we have on set every Saturday. We work through the weekends. So, every Saturday everyone’s on set, talking about it and everyone’s spitting their theories out of what’s going on. I love the apprehension of waiting for Friday. I think Elizabeth Olsen is unbelievable in it. The way she can bounce between the different styles of acting and sitcoms is amazing. And I think it’s really funny. I really think it’s really funny. And Paul, in that last episode, when he was doing the interview, I was howling. It’s so funny. I think he’s brilliant. Both of them are fantastic. I love it.”

He did point out that he doesn’t really have theories on who could show up on the show but he’s also not keen to share them for fear that people will think he’s spoiling it. Look at my boy, learning how to not spoil a Marvel property. So proud.

As if my heart weren’t full enough with Tom Holland talking about how much he loves WandaVision, Pedro Pascal jumped on the train to Westview as well.

In an impromptu Twitter question and answer spree from The Mandalorian star, fans asked questions ranging from favorite songs to what he was currently watching. (I will admit that I screamed when he said that his favorite Radiohead song is “Fake Plastic Trees” because same, Pedro. Same.)

But the star tweeted that he was, in fact, watching WandaVision, and now I have to know: Who is his favorite character?

It’s a real “Celebrities, they’re just like us!” moment for me because we’re all stuck inside and obsessing over Wanda Maximoff’s sitcom coping mechanism, and I’m glad that the two men I have dedicated my time and energy towards are doing the same. I would love it if Tom Holland and Pedro Pascal started a podcast talking about their theories for the show or just talking about Wanda for me and my soul, thanks.