Tom Hanks and Ellen DeGeneres Have an Adorable “Pixar-Off” Conversation

It's the crossover we didn't even comprehend until now. 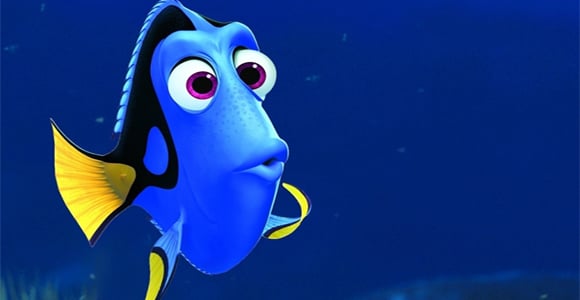 Yes, Toy Story 4 is still happening. It might be quietly waiting in the wings while star Tom Hanks finishes working on his impressive number of side projects, but we can rest secure in the knowledge that Hanks has continued to go into the studios at Pixar and record his vocals for Woody ever since a sequel was first confirmed.

While Hanks’ Pixar connection to Ellen DeGeneres wasn’t necessarily at the forefront of everyone’s minds when Hanks came on The Ellen DeGeneres Show to discuss his latest film Sully, the two eventually sat down to wax nostalgic about the recording process over at Pixar–and then proceeded to have a conversation, in character, as their respective Pixar roles Woody and Dory.

As Hanks says, it’s best if you close your eyes and imagine the cowboy and the fish chatting it up during this spontaneous “Pixar-off”: