I Don’t Want to Look at Tom Cruise as Tony Stark, Thank You Very Much

If I have to live with this, so do you. 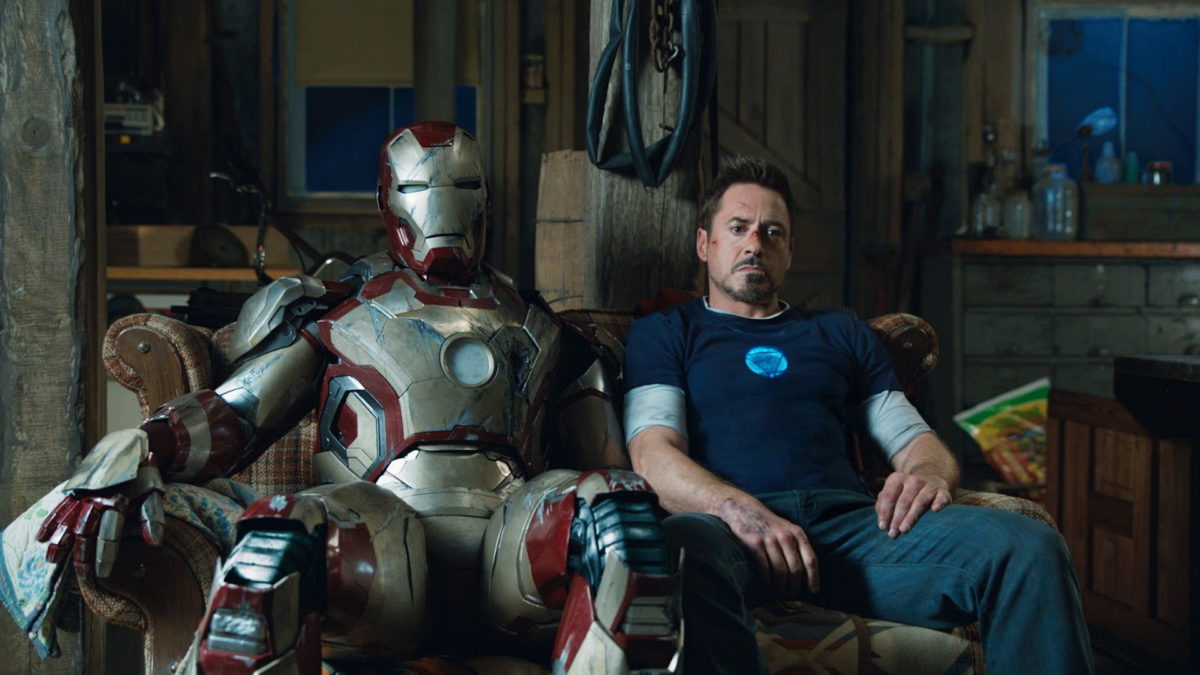 Sure, Tom Cruise was almost Tony Stark, but the key word in that sentence is almost—meaning it didn’t happen; I was saved. Collider Video likes to use deepfake technology, though, to make my nightmares a reality and created a trailer showing all of us what it would look like if Tom Cruise and Hollywood won over Iron Man director Jon Favreau pushing for his friend Robert Downey Jr.

This is a cursed post—a window into an alternate timeline that is somehow worse than this one.

What would the MCU be like if Tom Cruise was #IronMan? Using deepfake technology, we replaced Robert Downey Jr.’s performance throughout the MCU! pic.twitter.com/lwXSIeTnTb

Now, let’s get into my anger. First, they took my all-time favorite Tony Stark moments and have now TARNISHED THEM with this cursed imagery. (How dare you use that Morgan Stark scene and put scary Tom Cruise fake face on it!?) Second, the cocky and fun nature of Tony Stark almost turns to an overbearing point in this video that makes me want to claw my eyes out.

Now, I guess I should state that I have very strong opinions about this because I do not like Tom Cruise—never really have. One of the reasons that I like Tony Stark in the first place is because I like Robert Downey Jr., and then, after my initial infatuation with his performance, I started to learn more about the character.

If Tom Cruise had taken the role, I probably would have never watched Iron Man, or, if I did, I’d be glad when he died. So, there’s that.

Also, this video tried to ruin the black tank top moment, and you CANNOT ruin that moment because it is one of the sexiest things that the Marvel Cinematic Universe ever did. I don’t care how frightening Tom Cruise superimposed on Robert Downey Jr.’s face is; you’re not going to ruin this for me!!!

Here is a cleansing GIF of one of the greatest shots in cinematic history:

Anyway, I’m just glad that Favreau campaigned for his friend and that, at the end of the day, we got to see Robert Downey Jr. shine as Tony Stark because, being completely honest, I never would have seen Iron Man if Tom Cruise had taken the role.