Today We Saw: The Batman: Who He Is And How He Came To Be… As Told By Peeps | The Mary Sue

Today We Saw: The Batman: Who He Is And How He Came To Be… As Told By Peeps 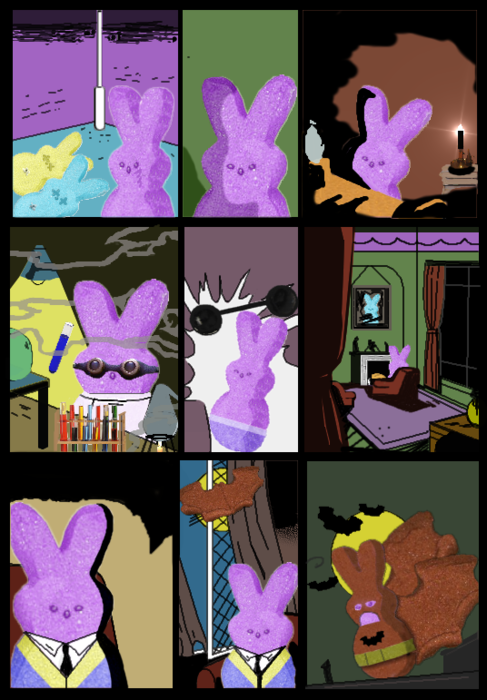 That if I read crossovers any more, I’d totally be down for a game of ComicVine‘s Crossover Bingo. 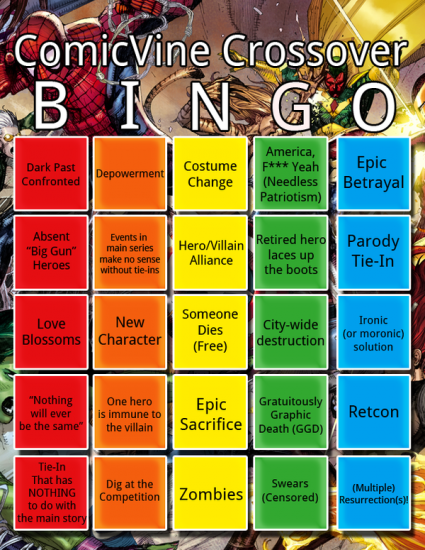 That Marie Curie’s daughters were totally boss, at Pajiba.

When the First World War scorched the north of France, Irene joined her mother in the hospital tents, using primitive X-ray machines to locate shrapnel in wounded soldiers, a torrent of radiation burned into patient and doctor for every life saved. Irene was the scientist, following closely in her mother’s footsteps, specializing in radioactivity and winning her own Nobel Prize in 1935 for managing to transmute elements from one to another. It was alchemy made reality, though stained with radioactive instability.

Eve was the black sheep of the family, an artist instead of a scientist. The two sisters took care of their mother in the last years of her life, as she succumbed to aplastic anemia finally in 1934. While Irene spent the years after the death of their mother making her own name in nuclear physics, Eve wrote the first biography of Marie Curie. 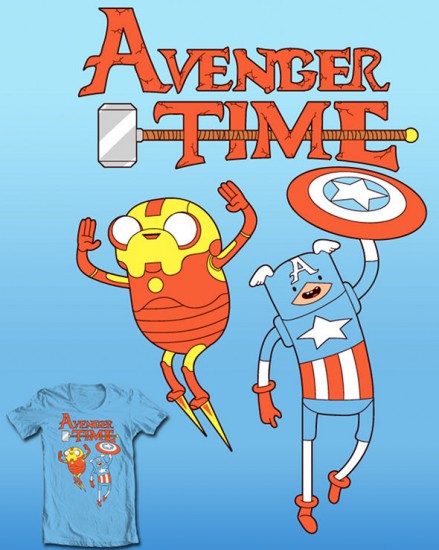 And this Firefly crossover, at Fashionably Geek. 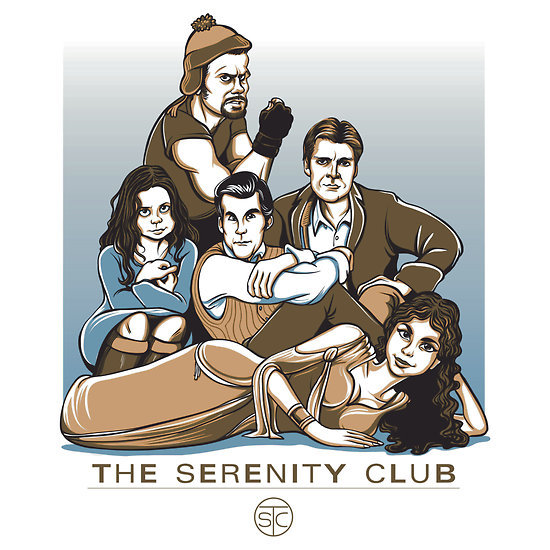 That apparently the smell of bacon is not enough to sell bacon scented cologne, a ham-handed (intentional!) and creepy sexual image must be used. Of a headless, armless woman.

Seriously, it took me three glances to even realize that was supposed to be a strip of bacon. At That’s Nerdalicious! 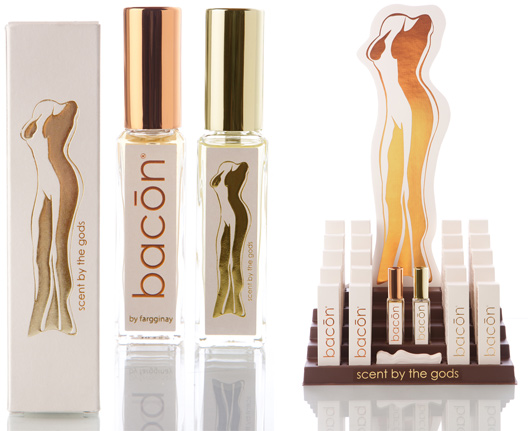 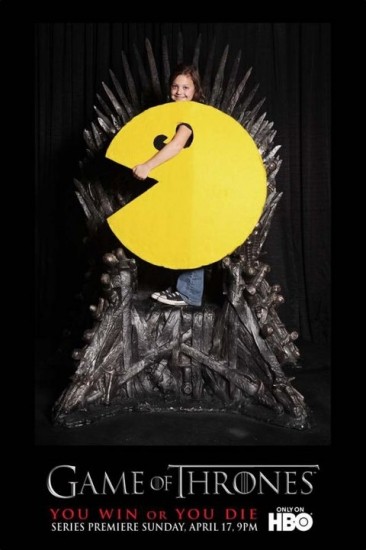