Interview: Chris Stuckmann Speaks on His New Book Anime Impact and Which Anime Characters the Avengers Would Be 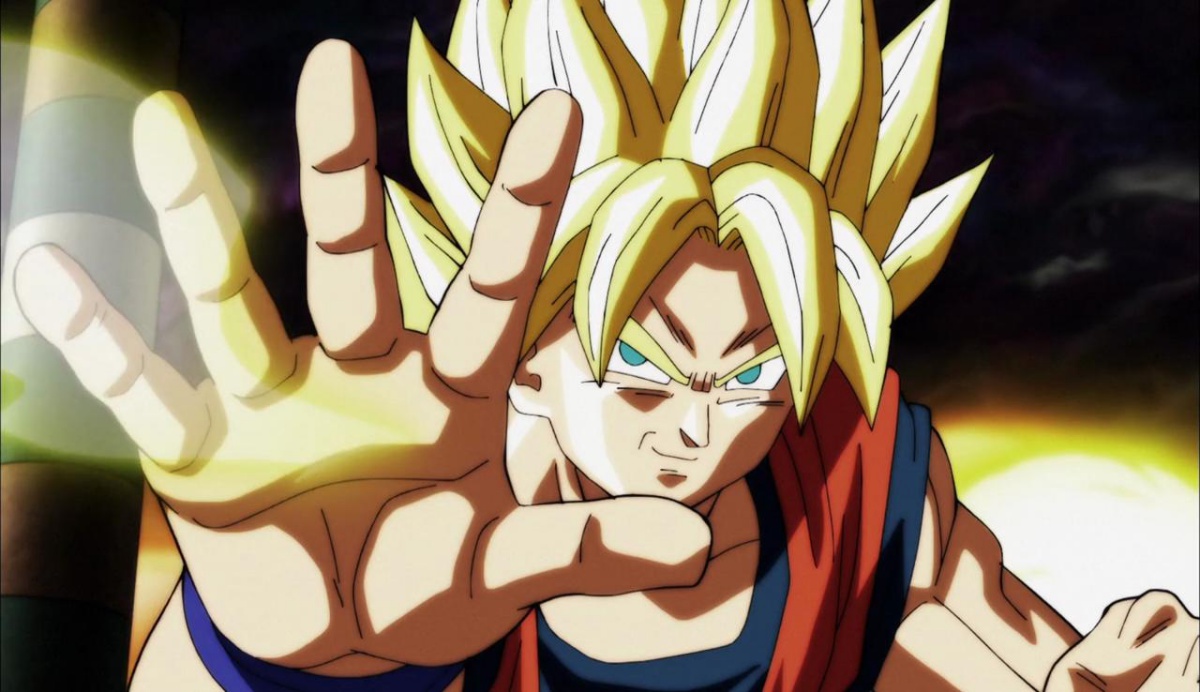 Chris Stuckmann is a well-known figure in internet circles. His movie reviews are some of the most-viewed on YouTube, and he has a new book out called Anime Impact, which features contributors discussing their experiences with their favorite anime. It includes classics like Sailor Moon, Dragon Ball Z, Cowboy Bebop Ghost in the Shell as well as cult-classics like Stein’s Gate and The Slayers. Even though it’s not called 50 Anime You Should Watch Before You Die, it certainly feels like that style of book.

The essays range from thoughtful, self-reflective pieces, to some fun, quick reviews of the shows. Not all of them go into extreme detail, but it is certainly filled with potential spoilers for the uninitiated.

If you are fan of anime, the book is a fun, nostalgic read that reminds you of the impact anime has had not just on us as fans of the genre, but worldwide. For non-anime fans, it is an excellent resources to see both the reach of anime and get some great suggestions to check out.

Chris Stuckmann was able to speak with us about his book, his process of compiling the list and which anime character each Avenger matches up with.

TMS: In the entry when you talk about watching Your Name, you talk about the fact that there are some cultural differences between American and Japanese humor. What are some things you think American viewers still don’t understand or appreciate about anime? How do you think that stops the genre from being fully integrated into mainstream culture?

Stuckmann: From youth up, I think we’ve all been subtly accustomed to the comic timing of films and TV shows. Where a sound effect is placed or when to cut to a reaction for maximum hilarity. It’s very different in anime. Large sweat bubbles appear on character’s faces when nervous, ridiculous amounts of blood shoot out their noses, sometimes characters even fall flat on their face after saying something embarrassing. In Your Name, for instance, they often picture scenarios in thought bubbles above their heads. This type of comedic timing and emotional exaggeration can be jarring if you’ve never experienced it before.

TMS: This book has such a great selection of anime. I very eagerly read every entry about my personal favorites (I’m so glad The Slayers got a shout out). How did you go about cultivating contributors and making sure you ended up discussing both the cult classics and game changers?

Stuckmann: Oh, thank you! I’m so glad you enjoyed it. I’m also happy Emma chose Slayers, her work was a wonderful addition to the book. When Mango Media approached me about this idea, originally they asked me to write it alone. I thought about it for a while and realized I didn’t think that was fair. The medium has influenced so many people around the world, people with stories to tell. I came back to Mango and suggested that a compilation book with many varying voices would better communicate the impact that anime has had. Gratefully, they loved that idea.

I knew from the beginning that there were some titles that obviously had to be discussed. The big names like DBZ, Cowboy Bebop, and the Studio Ghibli films. I had a list of about fifty titles that I felt were requirements. Then, I began reaching out to authors, artists, bloggers, YouTubers and many others. This included people who’ve never been published before, something I was very excited about. There are articles from a nurse, a physical trainer, a teacher, a software engineer and a data entry specialist. They’ve never seen their work published anywhere, yet they’re all terrific writers. Their voices are just as important to me as some of the bigger names in the book. Everyone has a story, regardless of what they do for a living. In fact, their articles are some of my favorites.

So I gave each writer very simple direction: Pick one to five anime shows or movies that meant something to you, and tell us why. Tell us a story. Share your personal experience. Why did this anime help you? What did it mean to you? Did it change your life? I didn’t want to make a book that listed a bunch of shows that people liked. I wanted people to explain how their choices made them feel. I was very pleased with the results.

TMS: Many of the contributors spoke about how anime comforted them and taught them things about their own identity. Despite not being “mainstream,” anime still has this huge international fanbase that comes to conventions and makes videos online and is proud of their fandom. What do you think brings us all together as fans? What is something that anime gives us that traditional Western animation may not?

Stuckmann: I think there’s an overwhelming sense of community in the anime fanbase that many other fandoms lack. Especially people my age. If you’re an early adopter of anime, you know how far this medium has come. You’ve seen it from those ancient days of terrible dubs and bootleg transfers and insane prices. That creates a bond with others instantly. I’ve made great friendships just because of a conversation that sparked from anime. It’s a wonderful thing.

TMS: Growing up I was a huge fan of both DBZ and Sailor Moon, but I vividly remember being told that DBZ, Yu Yu Hakusho, etc were for boys and Sailor Moon, Princess TuTu, Cardcaptor Sakura, etc were for girls. Do you think there is still a strong gender divide in the type of Anime people watch? Does the modern anime viewer still view certain shows as being for “boys” and for “girls”?

Stuckmann: Gratefully, I think this has really changed over time. I totally relate to you! I loved Sailor Moon as well but was ashamed to admit it for a long time because everyone said it was a show for girls only. I’d watch romantic comedies, too—as cheesy as they can be—and still have fun. But there was always a fear in me to talk about that. I didn’t want to be labeled or categorized at all.

Nowadays, people are much more open about what they watch, and I think that’s really helped close that divide over the years. My wife, for instance, adored all of the shows aimed at boys, but still loved Sailor Moon. And hell, my Blu-ray set of Cardcaptor Sakura should let anyone know how I feel about this!

TMS: The intersection of race and anime have been a very complicated issue for years and the Isle of Dogs brought up this whole issue of how non-Asians in the West have chosen to interact with anime and Asian media as a whole. As fans of the genre and film and building a multi-cultural audience for these stories how do we both enjoy them as consumers, but also stay true to the cultural elements that make anime so great?

Stuckmann: To me, it’s always been about the message the creators’ are trying to impart. Are we honoring that? Are we respecting that? Do we know when it’s our turn to talk and when it’s our turn to listen? It’s such a complex and delicate issue. Something that’s always been important to me is watching a show or movie as authentically as possible. In the past, anime dealt with heavy censorship and Americanization. Name changes, subplot removal, even major alterations to the animation. Cigarettes replaced with cups, stuff like that. Thank goodness this has lessened in recent years. I mean, could you imagine if Sailor Moon was released for the first time in America today, but the lesbian relationship between Uranus and Neptune was changed to cousins? Well… that actually happened back in the day. We’ve come pretty far, and it’s very nice to see.

TMS: What do you want readers who have no history of the genre to get out of your book? Or is this really a title for anime lovers?

Stuckmann: The goal was to reach both fans and non-fans. We hope that people who’ve never experienced anime before can use the book as a guide to learn about shows and movies worth seeing, and also that they’ll connect with the personal stories of discovery that so many talented folks have shared. For the already initiated, perhaps this book will be a trip down memory lane. I’m very proud of what we’ve all put together, and so thankful to share it with others.

TMS: Finally, which anime characters would the original Avengers Team be?

Captain America: Genos from One Punch Man – While Cap isn’t enhanced by cybernetics, he is enhanced by serum, and loyal to a fault. Even naive. He also fights for justice, just like Genos.

Thor: Saitama from One Punch Man – Clueless to how powerful he is, jokes during battle, not a literal god but might as well be.