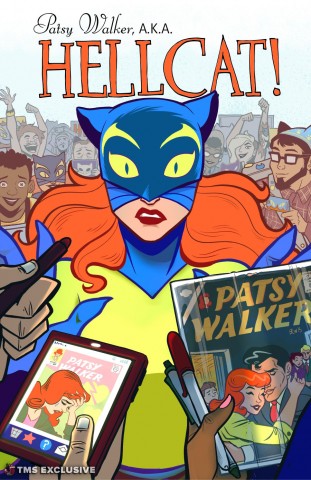 Marvel has been doing some awesome stuff with female superheroes (Spider-Gwen, Squirrel Girl, what-WHAT?!). Now, they’re going to be debuting a new title for a heroine that hasn’t had an ongoing title since her days in romance comics: Hellcat!

Patsy Walker, aka Hellcat! #1 is coming out next month, has a female writer and artist, and Marvel has given TMS an exclusive look at some images from the book! Have a looksee: 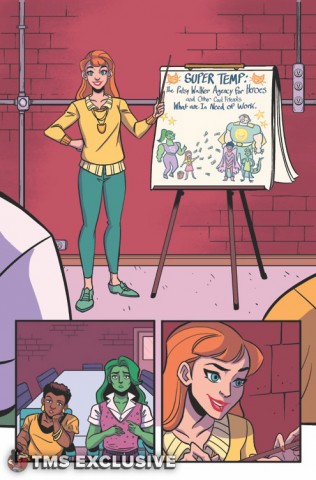 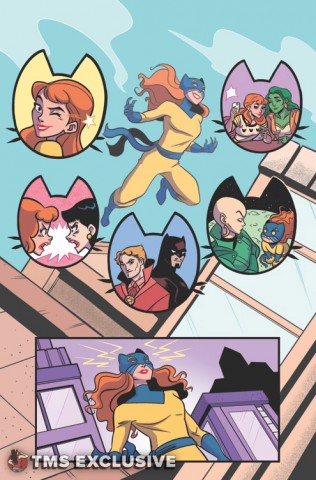 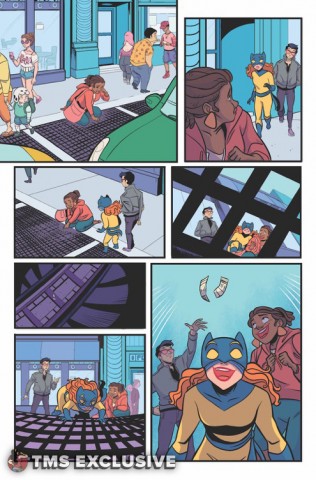 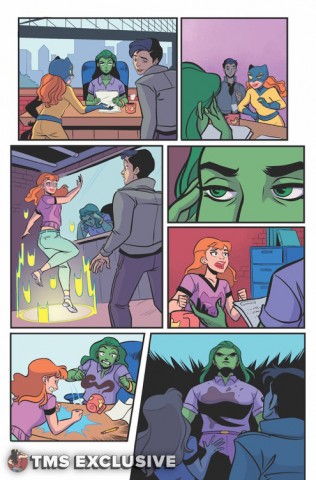 PATSY WALKER, AKA HELLCAT! #1
KATE LETH (w) • BRITTNEY WILLIAMS (A/C)
Variant by SOPHIE CAMPBELL
Variant by GEORGE PERéZ
Action Figure Variant by JOHN TYLER CHRISTOPHER
Variant by MARGUERITE SAUVAGE
Hip-Hop Variant by JAVIER PULIDO
PATSY WALKER has managed to escape her past, her enemies and Hell itself (literally), but nothing compares to job hunting in New York City! Between trying to make rent and dodging (literal) bullets, Patsy barely has time to deal with her mother’s exploitative romance comics about her childhood resurfacing, much less how they start to interfere with her work and dating life. As she goes from living a double life to a triple, what the Hell is Patsy Walker supposed to do? Raise your (literal) claws for PATSY WALKER, AKA HELLCAT!
32 PGS./Rated T …$3.99

Patsy Walker, aka Hellcat! #1 hits your local comic shop December 23rd! Will you be keeping this title on your radar?