Living in a state of denial. 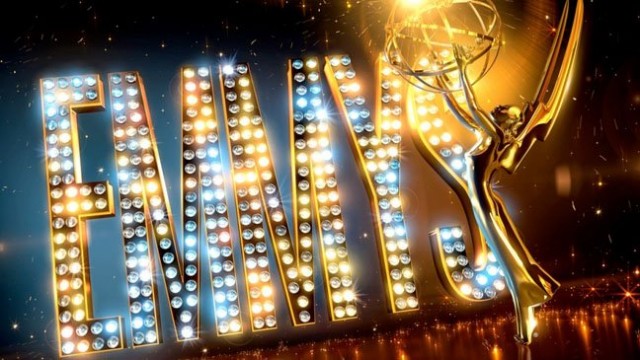 By now you’ve had a chance to check out the list of 2014 Emmy nominees. Not to take away from those honored, but, well, what’s the morning after an awards nomination without moaning about what the nominations should have looked like? To that end, here are The Mary Sue’s (quasi-joking) picks for who should be going for the gold on Emmy night.

Note: Jill’s out of the office today, so we have permission from her to nominate TATIANA MASLANY (caps necessary) in every single category. Orphan Black fans, you know what’s up. We’re also completely ignoring the fact that Penny Dreadful technically won’t be eligible until next year.