Like Everything Else, Tiny Toons Is Getting a Revival 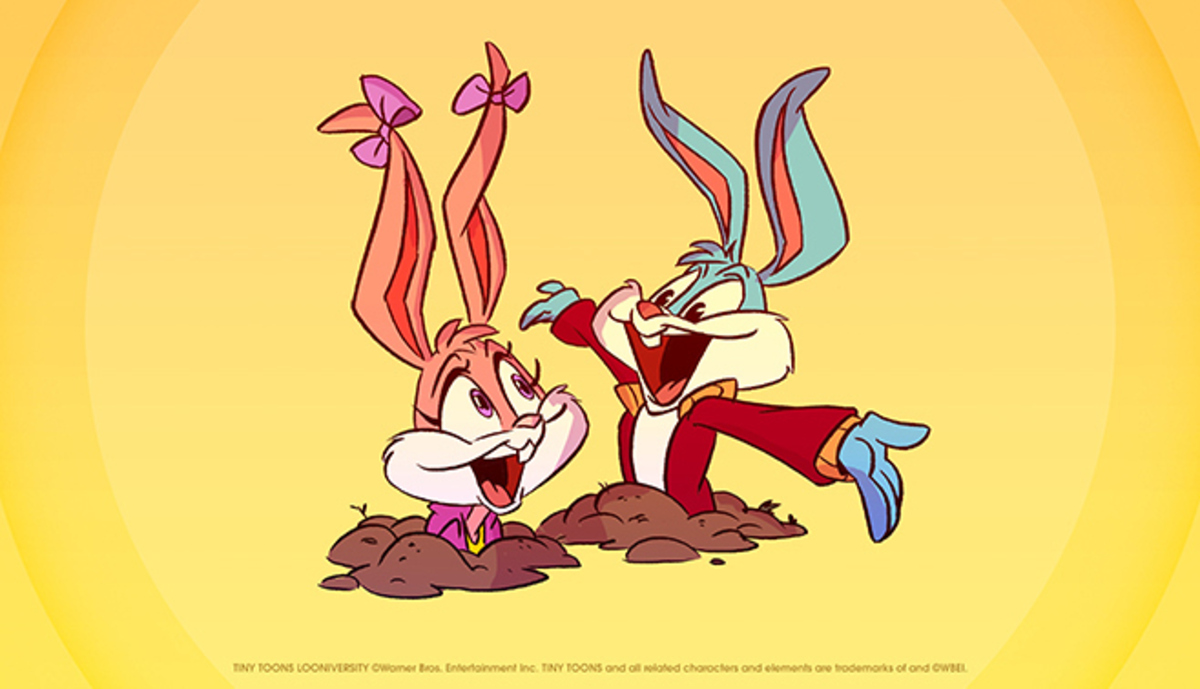 With Animaniacs back on screens, we should have known it was only a matter of time before more beloved cartoons from our millennial childhoods. And now it’s happening. We’re getting a Tiny Toons reboot in the form of Tiny Toons Looniversity, which has been ordered to series (with two seasons!) and will air on both HBO Max and Cartoon Network.

You may recall that the other Warner Brothers afternoon cartoon—which I personally preferred to Animaniacs—was a bit of a reboot in an of itself. It followed a younger generation of Looney Tunes characters through their schooling at Acme Looniversity (the teaching staff’s been getting laughs since 1933, don’t ya know). Characters like Buster and Babs Bunny, Plucky Duck, Hampton the Pig, and more were staples of my afternoons when I was a kid and so … I’m a bit excited this one is getting the reboot treatment.

According to Warner Brothers Animation’s announcement, Steven Spielberg will be back as a producer on the series, just as he was for the original, and “Erin Gibson (Throwing Shade podcast) will serve as showrunner and co-executive producer. Nate Cash (Adventure Time) is also on board as a co-executive producer.” That’s a pretty solid team, but will the series be the same?

“Babs, Buster Bunny and the rest of the gang follow their comedic ambitions all the way to Acme Looniversity, the esteemed institution of higher hijinx learning, where young dreamers become professional toons.  Here they form long-lasting friendships with one another and perfect their cartoony craft while studying under the greatest cartoon characters in history, the Looney Tunes.”

But who knows, reboots are weird and we might just get “not-so-tiny toons in college” just to be edgy but I hope not. The original show was fun, irreverent, and creative, and I still remember bits from it. It seems like they’ll be sticking with the tone of the original though. “Tiny Toons Looniversity will capture all the clever, subversive and smart humor that made Tiny Toon Adventures such a standout series,” said Tom Ascheim, President, Warner Bros. Global Kids, Young Adults, and Classics, as part of the announcement. “Fans old and new will love to laugh at and with these characters all over again.”

Overall Warner Brothers seems to understand that the Tiny Toons are still beloved characters, and this new version hopes to honor that. After all, this is a show that introduced a generation of kids to They Might Be Giants, there’s a lot of weirdness to live up to.

Enjoy having that stuck in your head for the rest of the year!

Will you be watching Tiny Toons Looniversity?