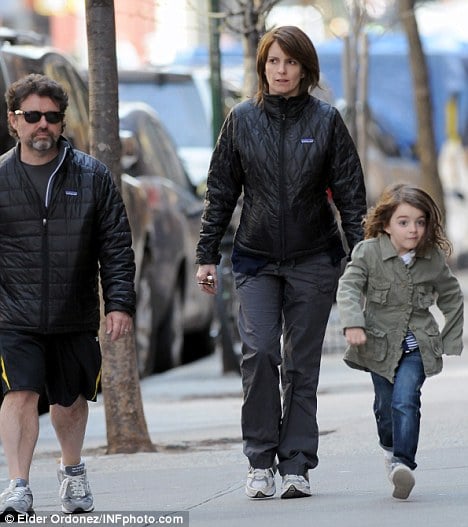 How do you become an internet meme? It starts with confidence. This picture of Tina Fey, her husband Jeff Richmond, and their daughter Alice made its way onto Reddit yesterday, the hivemind consensus was that she was adorable and a boss all at the same time, and the photoshop started to flow like… a flowing thing.

First things got classed up a bit, 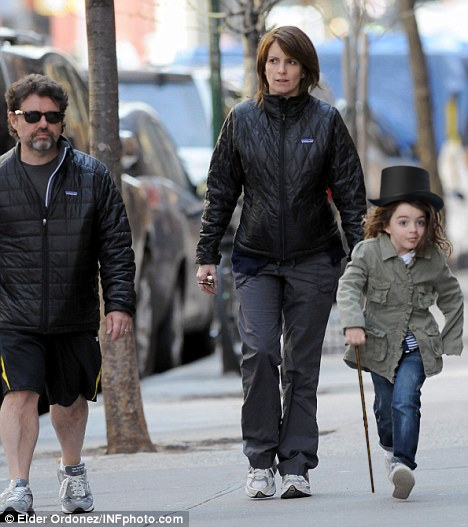 And then some beloved standbys were trotted out 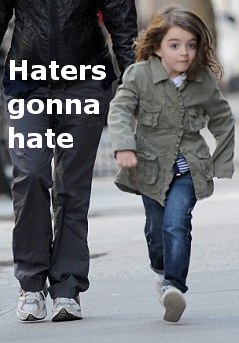 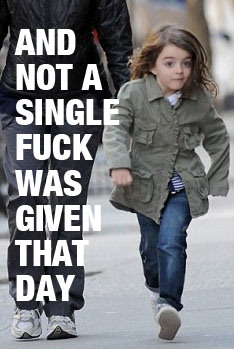 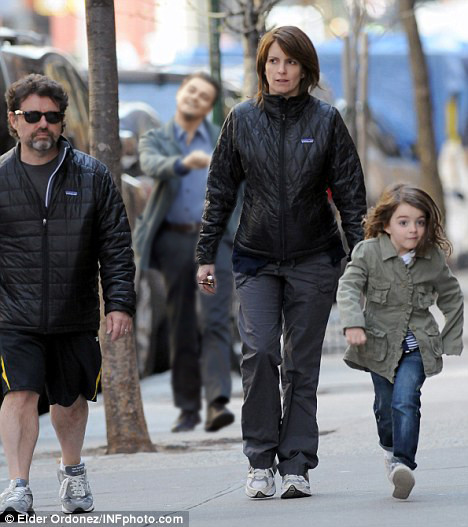 But he just wanted to be friends. 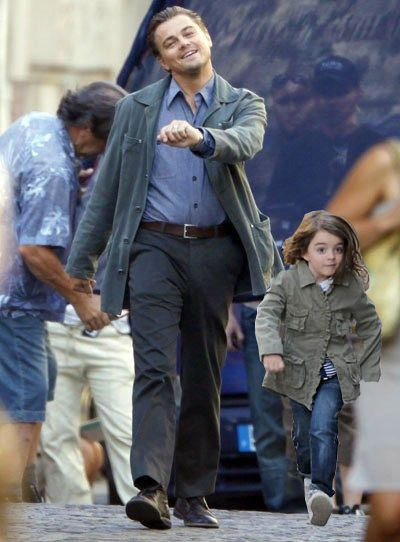 There’s are a lot of friends to be found in the meme business, actually. 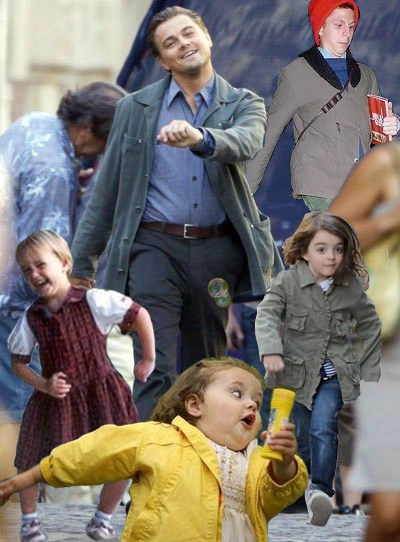 We, uh. We don’t have a place for this one in the narrative we’ve set up here. 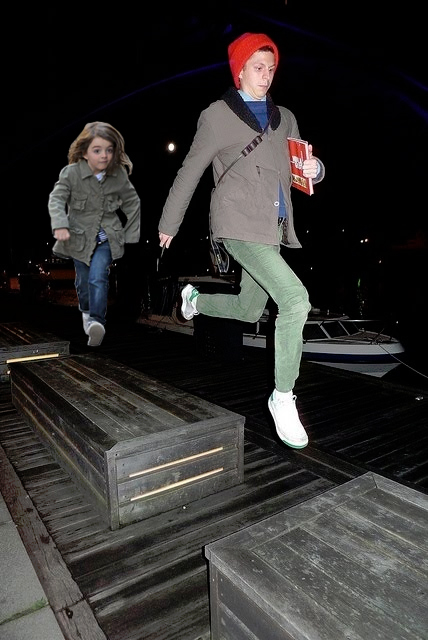