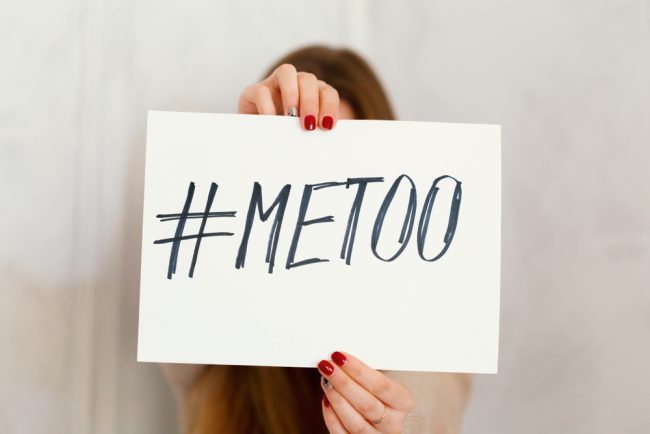 It’s been a year since Donald Trump was announced as TIME Magazine’s Person of the Year for 2016. He had been President elect for about a month at that point, and the reaction to TIME’s decision led the magazine to forcefully remind everyone that the title is not an endorsement, but only signifies the person’s influence, “for better or worse.”

This year, Trump tweeted out a claim that he “took a pass” on the magazine’s offer to give him the title again.

Time Magazine called to say that I was PROBABLY going to be named “Man (Person) of the Year,” like last year, but I would have to agree to an interview and a major photo shoot. I said probably is no good and took a pass. Thanks anyway!

To which TIME and the rest of the world basically responded:

While we’re on the subject, this is what Trump tweeted two years ago when TIME named Angela Merkel Person of the Year:

Serious question: Is it possible Donald Trump only ran for President to get TIME’s attention? This obsession doesn’t seem healthy.

Anyway, moving on to people who aren’t Donald Trump (my favorite kind of people), TIME has announced this year’s shortlist.

About half of the list is made up of political figures, for better or worse, as they remind us. Trump is on there, along with Kim Jong Un. There’s also Xi Jinping, China’s President whose political philosophies are set to be written into the country’s ruling party constitution. Mohammed bin Salman was appointed Crown Prince of Saudi Arabia this past June. Under his rule, arrests and prosecutions of writers and activists have increased from their already high numbers.

And, of course, there’s Robert Mueller, the man heading the investigation into the Russian hacking of our election and the possible Trump campaign collusion.

Also on the list is Jeff Bezos, owner of  The Washington Post, as well as Amazon, who has also contributed funding to pretty much every company out there, from Google to Twitter to Uber to Airbnb. Plus, his plan to “colonize the solar system” is getting closer to a reality every day.

Patty Jenkins also made the list, which makes sense given how many glass ceilings she shattered this year. She was the first female director of a major superhero movie, and had the highest box office opening ever for a female-directed movie. Plus, Wonder Woman is one of the highest rated and top grossing comic book movies of all time, and sparked major national conversations about sexism in film and fandom.

We’re super excited to see Colin Kaepernick on the list. If we’re talking influential, you can’t argue against the impact he’s had on our national conversation about racism and police brutality. (Because again, that’s what this protest is about, not patriotism as so many football fans, sitting presidents, and pizza companies would have you believe.)

Just this weekend, the ACLU gave Kaepernick their Eason Monroe Courageous Advocate Award. Check out his brief acceptance speech. TIME should be so lucky as to include this man among their honorees.

TIME has a history of including non-persons in its Person of the Year nominees. This year, The Dreamers–the hundreds of thousands of immigrants Trump is trying to deport/use as props in his disgusting political theatre–are on the shortlist.

Finally, there’s the #MeToo Movement. Other than Kaepernick, this is the one I’m probably the most excited to see on the list. The title of Person of the Year may be essentially meaningless–it’s not like it makes the person more influential in any way–but it’s still nice to see the people and movements that are important to us get this kind of recognition.

Plus, TIME’s track record of honoring women is not stellar. In 2015, they gave the title to Angela Merkel, but the last woman before her was Corazon Aquino in 1986. Before her, the last woman was in 1975. And that wasn’t even a woman, it was “American women” in general.

It shouldn’t have taken this long in the history of the world for women’s voices to finally be heard and for us to have this public conversation about sexual harassment, assault, and systemic misogyny, but this movement has dominated our national discourse over the last few months. Case in point: TIME’s list was announced on the Today show, which is being hosted by all women after Matt Lauer’s firing. Similarly, another top-rated morning show, CBS This Morning, is being hosted by women after Charlie Rose’s firing. Because when toxic men are stripped of their postitions, capable women are more than ready to take the reigns.

Who are you excited to see on this list? And who’s missing?