Tim Schafer to Do AMA on March 4, Perfects Acting in Kickstarter Blooper Video 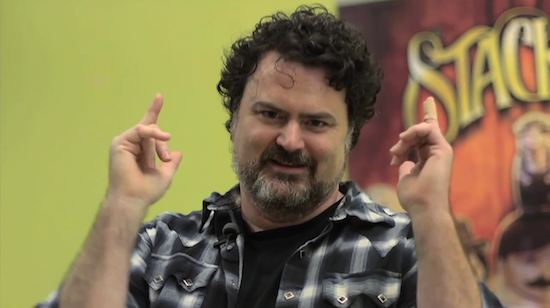 Hi, Internet. We felt a great way to start your morning would be with hilarity and some good news. 2 Player Productions has released the outtakes from Tim Schafer’s Kickstarter video — you know the one, where he was hilarious and it helped raise a bunch of money and broke Kickstarter records? As an added bonus, at the end of the outtakes video, it is announced that Tim Schafer will be doing a reddit AMA on Sunday, March 4, at 1PM PST (4PM EST). Now that you have plans for Sunday afternoon, check out the outtakes video below, and learn that Tim Schafer is funny even when he’s messing up being funny.