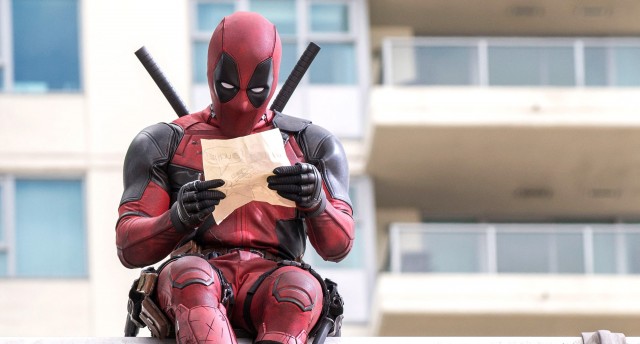 Unfortunately, all things are not quiet on the Deadpool 2 front; Deadline is reporting that Tim Miller, who helmed the first Deadpool film, has exited the upcoming sequel “after a series of creative differences” with the movie’s star Ryan Reynolds.

Not all parting of the ways are unpleasant; Miller’s split from the project was reportedly amicable. While Miller hadn’t officially inked a deal, he had been working on the script and the expectation had been that he would also be directing the 2018 sequel. The news of Miller’s leaving will definitely be a disappointment to fans, since he was so instrumental in helping to finally bring the solo Deadpool film to life–including leaking that early test footage.

However, given that Reynolds is both the film’s star as well as one of its producers, Fox’s primary goal is likely to make sure the franchise continues on with one character even as it looks to wrap up the story of another. The studio released the trailer for the upcoming Logan a couple days ago, which will be Hugh Jackman’s last film appearance as Wolverine; Miller’s reported exit from Deadpool happened on Friday.