What the F Is Happening out There? Secretary of State Fired After Criticizing Russia 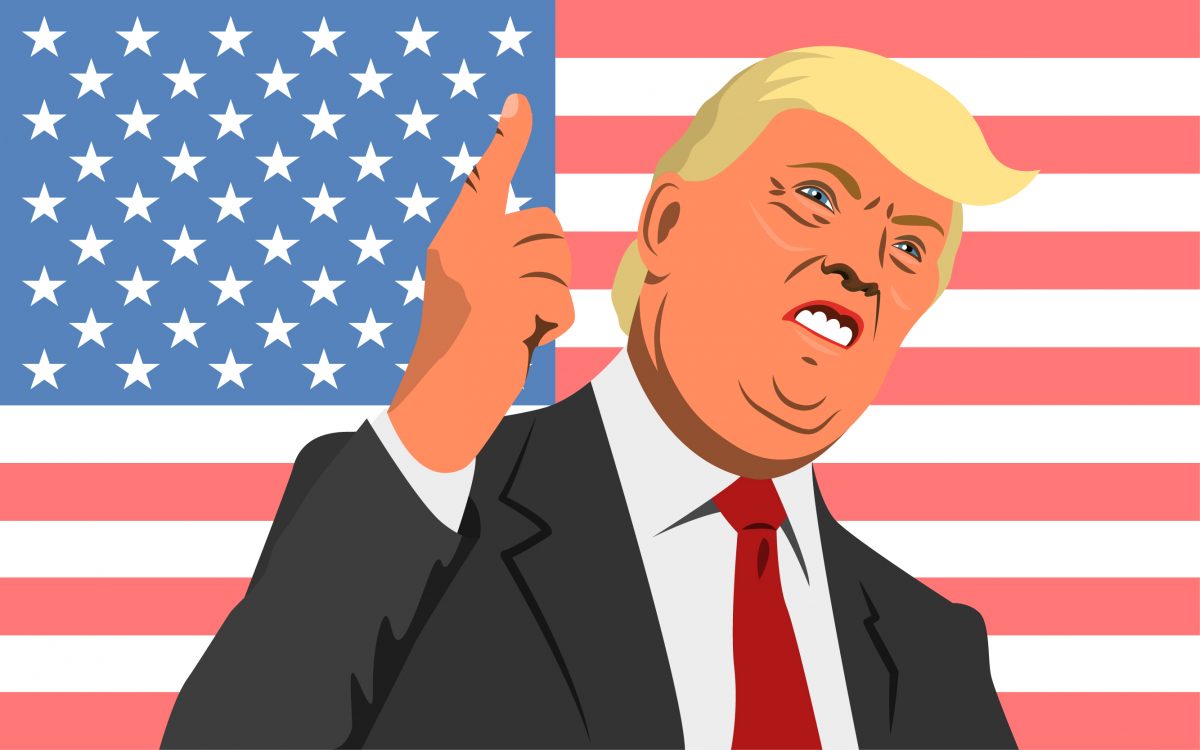 Hello, everyone! Things have been a bit quiet lately as we all Very Patiently wait for Robert Mueller’s investigation into Russian election meddling to shake things up (more than it already has), but today has brought an unusually high volume of completely bonkers political news, so allow us to sum it all up for you.

The big news of the day is the firing of Secretary of State Rex Tillerson, which, under normal circumstances, would be pretty great, considering Tillerson’s background as CEO of ExxonMobil, the poster child for corporate oligarchy. What should be a joyous occasion is a bit tempered by the fact that Tillerson’s surprise firing comes right after he criticized Russia for the poisoning of an ex-spy and his daughter on British soil.

The White House is claiming that Tillerson knew this was coming and was told on Friday, but the State Department has confirmed to CNN that Tillerson learned of his firing this morning via tweet. Trump himself claimed just a few months ago that reports that Tillerson would be leaving “soon” were “fake news,” just as a reminder of how absurd it is that anyone would believe Trump’s assertions about the media.

The State Department’s official statement also says that Tillerson didn’t even get to speak to Trump about the reason he’s being dismissed, although this has really probably been in the works as least as far back as reports that Tillerson called Trump a “moron.” [Update: And now there’s been another, related firing:

In remarks this morning, Trump also mentioned the poisoning incident, bringing his usual equivocation into the mix.

Trump on UK poisoning: “We will condemn Russia…or whoever it may be.”

Maybe the 400lb man was the one who carried out the nerve agent attack. https://t.co/aR4LzFzv13

He also took the opportunity to talk up Tillerson’s replacement, CIA Director Mike Pompeo, and reminded us all of another reason not to be too happy about Tillerson’s departure: Trump will always find a way to bring in someone worse. Before Trump nominated Pompeo to the CIA, he’d been an active, vocal participant in the GOP’s Benghazi crusade, he pushed Wikileaks’ stolen DNC emails on Twitter during the election while heading up the House Intelligence Committe, there’s a good chance he wants to stir things up with Iran, and he harbors anti-Muslim views in general.

Meanwhile, his absence at the CIA will have Gina Haspel stepping into his place, making her the first female CIA director. She’d also be a director who’s had a direct hand in the CIA’s torture activities—including possible involvement in the destruction of video evidence of torture, though that’s been disputed—which President Obama ended in 2009.

Calm down, everyone. It’s not like Gina Haspel deleted emails. She destroyed video tapes. pic.twitter.com/Sg1VKjDd8h

That’s a lot to take in for one day, and that’s not even all that’s going on, even if other major Trump officials don’t resign in honor of their reported “suicide pact” with Tillerson. Trump’s personal assistant has also been unceremoniously removed from his position, and was apparently escorted out of the White House “without being allowed to collect his belongings.” (This may be because he’s under investigation by the Department of Homeland Security for financial crimes.) [Update: Aaaaand now he’s been rehired into Trump’s 2020 efforts.] Not only that, but the spokesman for Immigration and Customs Enforcement has resigned over false statements by the agency chief and Attorney General Jeff Sessions about immigrant arrests.

The FBI has also tried to interview prisoners in Thailand who claim to have information on Russian election meddling, but they were denied by Thai officials, and Trump associate Roger Stone reportedly told Sam Nunberg, of last week’s storied public meltdown, about Wikileaks’ stolen Democrat emails months before they were published online. But don’t worry, the Republicans on the House Intelligence Committee say they’ve found no evidence of collusion between the Trump campaign and Russian election meddling, while one of their own members has said that the committee has lost its credibility.

Oh, and there’s an election in Pennsylvania’s 18th Congressional district today, wherein the GOP has noticed that their tax bill has not quite been the Republican selling point they hoped it’d be (although corporate America and investors seem to be thrilled with it). The district favored Trump by 20 points in 2016 but looks competitive according to current polling, with the race falling within the margin of error, although that could be way off due to the nature of the special election—but we’ll know later today.

And NASA’s leadership has been thrown into confusion, leaving us all very worried that we may never get our wish to leave this planet forever.