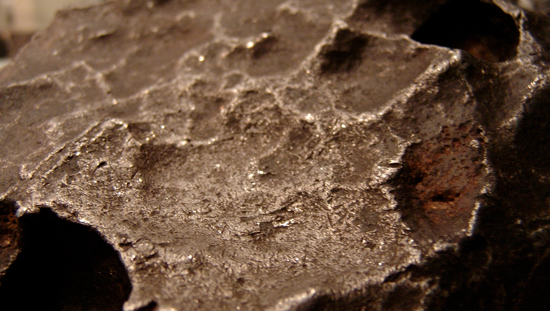 Space debris is fascinating, fun, and sometimes scary. The meteorite pieces that rained down on Russia’s Chelyabinsk region last month hit with the force of 30 atomic bombs, but these were not the largest we’ve seen or recovered. On this day in 1976, a meteor entered Earth’s atmosphere, broke up, and erupted into a massive fireball over the outskirts of Jilin City in northern China. Around four metric tons of extraterrestrial rock “scattered radially in all directions.”

It must have been a fearsome event. The thunderous roar and the echoes that followed lasted 4 or 5 minutes and were heard by over a million people. The shower covered an area greater than 310 square miles. A survey team was sent out by the Chinese Academy of Science, who collected hundreds of meteorites ranging in size from 1 pound to 3,894 pounds — the latter was the largest modern meteorite we’d ever recovered.

Samples from the meteorites were analyzed and identified as an H-group (olivine-bronzite) chondrite — chondrite being an accreted form of dust and grains from the depths of outer space, little tiny fragments of the young Solar System. The largest individual chunk of chondrite ever found remains the one recovered from China’s 1976 meteorite shower. 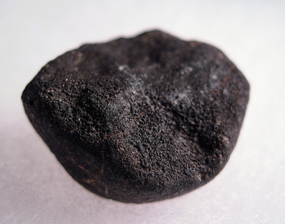 Not the largest piece of chondrite ever found, but chondrite nonetheless.

Of course, there are larger, heavier meteorites on Earth, but the biggest among them — like Hoba, the 60-ton chunk of rock in southern Africa — hit the planet when humanity itself was still in diapers.