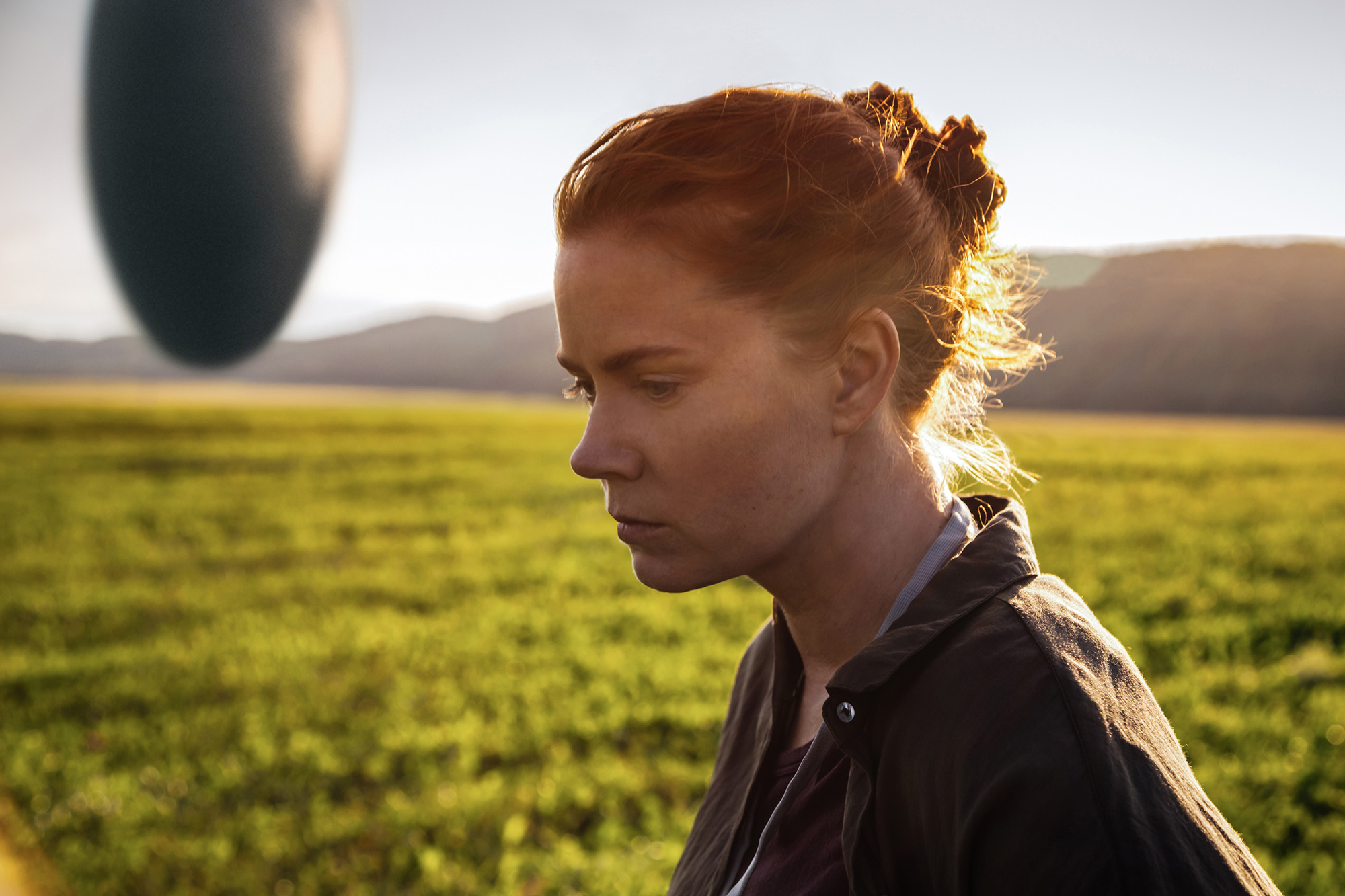 After twelve alien spacecrafts land around the world, the US military–by way of Rogue One’s Forest Whitaker–recruits Dr. Louise Banks (Amy Adams), a professor of languages, and physicist Ian Donnelly (Jeremy Renner). Together, they are tasked with learning how to communicate with the alien race as urgently as possible and, ultimately, figuring out what their purpose is on Earth.

Though the premise is familiar, Arrival proves to be much more than the standard first contact flick, and Villeneuve maintains his track record of turning all expectations of genre on their head. 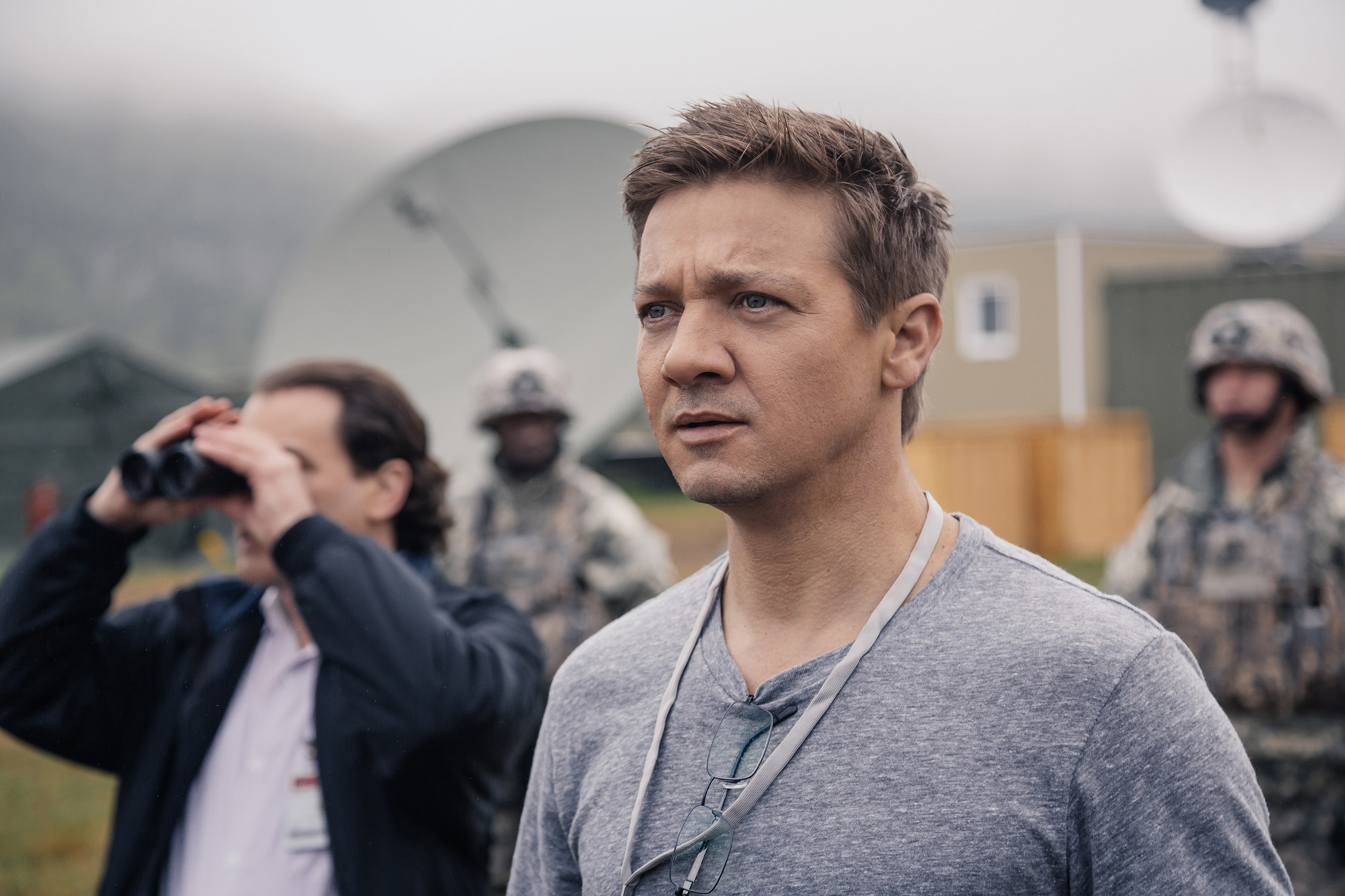 The cerebral sci-fi understands that an actual reality where aliens exist and come into contact with humanity won’t be as straightforward as it’s often depicted on film. In movies like Independence Day or even Mars Attacks, humanity comes to terms with alien life pretty quickly (though we do get a bit trigger-happy).

In Arrival, however, Villeneuve gets things right. After their first encounter with the aliens, Louise’s nerves are shot. Ian immediately throws up. Another scientist has to be taken away in a medevac. In accommodating the existence of aliens, their understanding of the universe is shot to hell, and their brains demand immediate acclimatization to a new reality. This switch is so quick that it’s almost violent. 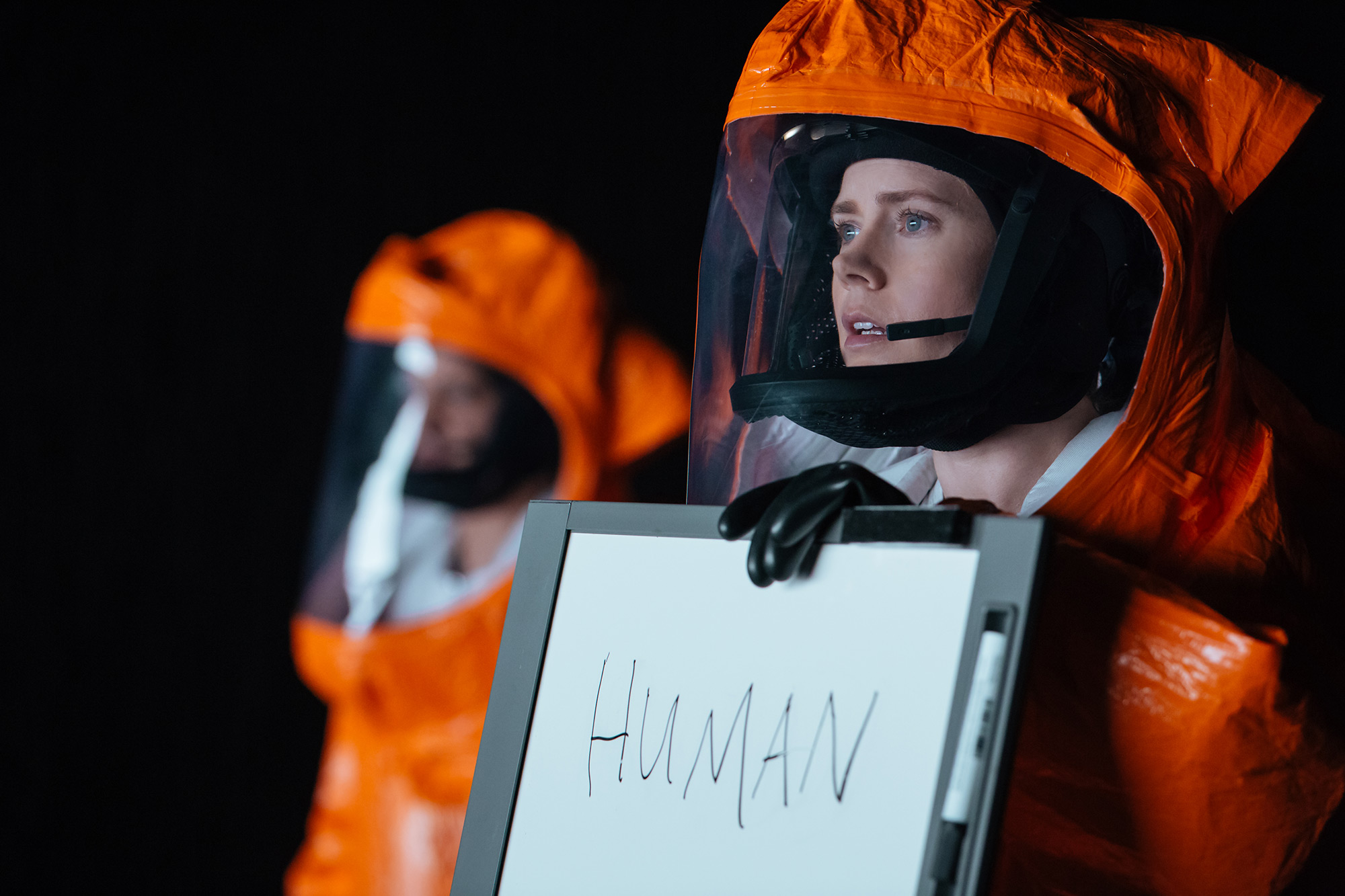 Arrival is a return to form for Amy Adams–relieved of her Superman babysitting duties–and though it is a low-key and sometimes muted performance, it is also easily her best since 2013’s American Hustle. Adams deftly portrays the near-simultaneous confusion, fear, excitement, and intrigue that Louise experiences as she struggles to communicate with two aliens that Ian nicknamed “Abbott” and “Costello.”

Your friend that maybe makes too many Werner Herzog jokes (i.e. me, right now) will probably reference Terrence Malick’s The Tree of Life in relation to Arrival. Louise’s emotional narrative is Malickian in its ethereal visuals, as the film dips outside of the core entertaining guns-and-aliens conflict to visit small, poetic moments of Louise with her daughter. This non-chronological structure is a solid feature of the film that provides further characterization for Louise–but also yields other Christopher Nolan-esque results which will, hopefully, surprise you.

Arrival is currently playing at the Toronto International Film Festival, which runs September 8-18. It hits theaters everywhere this November.