Take all this in with one skeptical eye, but rumors are flying wildly over the nearly-finished sets of Marvel’s Thor: The Dark World. Normally, we don’t hold with the sort of outlandish, unsupported rumors that come with superhero movie territory, but we can’t resist them if they’re just weird enough – or wish-fulfilling enough – to be interesting. And boy, is this one interesting. Hit the jump for wild, unabashed speculation, news about that Phase 1 box set, and some more set photos!

Rumor mill has it that fan-favorite Doctor Strange will be joining in the inter-dimensional chaos, appearing as a scientist who is interested in Jane Foster’s research about Asgard. Not a far stretch for an introductory excuse, though Strange is a neurosurgeon in the comics. What makes this highly delectable idea highly suspect is that The Dark World is two weeks from principal photography, and there’s not a credible bit of casting news in site for this meaty part. Considering that any substantial introduction to Strange, if cast with an A-lister, could easily spin off into its own movie, planning behind the scenes would probably be a little less slap-dash than the speed suggests. Maybe they’re just being tight with secrecy? In fact, last night word was out that Viggo Mortensen, he of the scruff, the sword swing, and poetry, was being considered for this still-likely-fictitious-inclusion.

Your guess is as good as ours.

Marvel’s got plenty on its plate right now, anyway, with the official release of the Phase 1 box set blocked by a suit from German luggage company Rimowa GmbH, makers of Fury’s metal briefcase, whose design Marvel blatantly lifted for their packaging. Whoops! The collection’s been pushed back to 2013 so that things can get sorted out, and, very likely, re-designed.

Meanwhile, also in the real world, further set photos have emerged of that field in Bourne Wood, England that we were all wondering about. Dark Elf village? Asgardian tombs? We have no idea, but we love making things up. 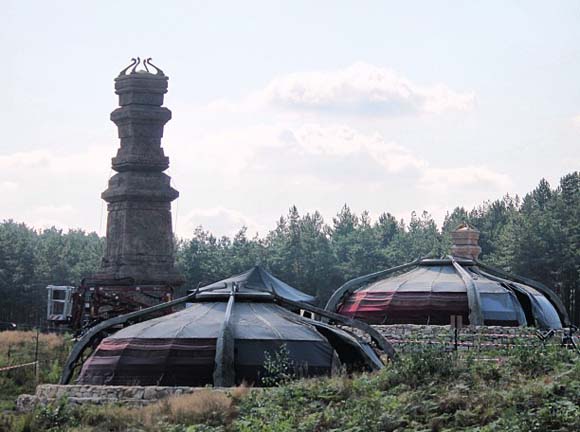 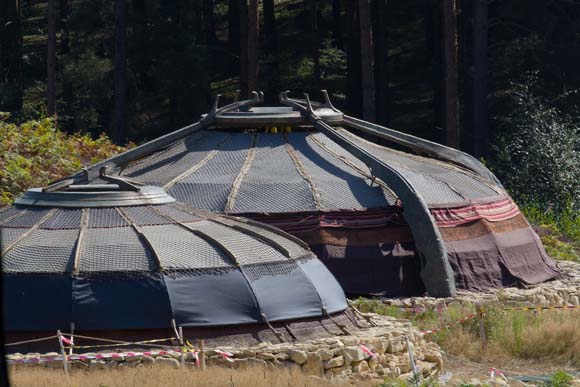 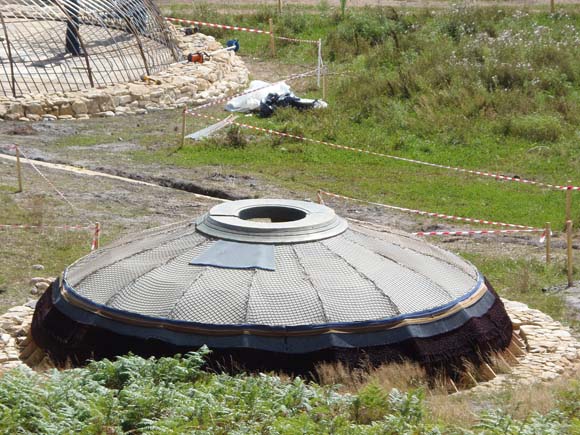