They're never going to happen. 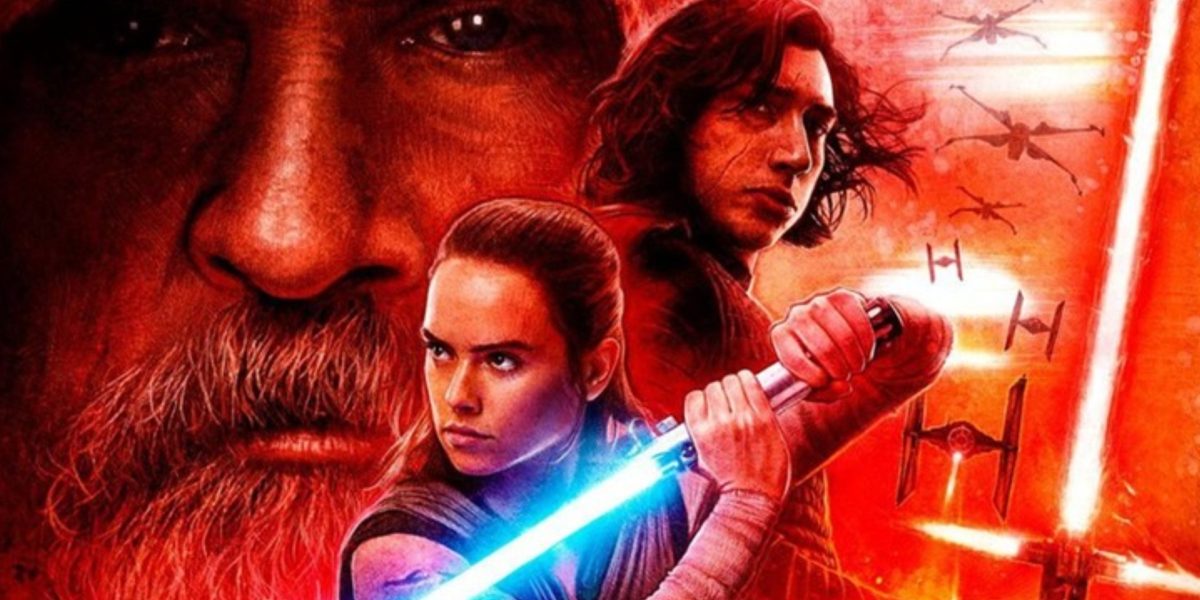 Confession time: I used to be a big believer in Rey’s parents being Han and Leia, and when that got tossed, I jumped to the Rey Skywalker camp. Obviously, I was a little surprised during The Last Jedi, but I accepted it at face value.

Why would they build up to this big reveal that she actually was from nowhere, born of parents of no note, only to reveal in the next film that Kylo had been lying? It would be a mystery box in a mystery box and too much for the franchise. So when an article popped up that Rey’s parents would emerge in Episode IX, I groaned audibly.

According to the Daily Express, always a good source (not), someone has leaked a storyboard of Rey with her lightsaber drawn, facing two glowing figures; a man and a woman, holding hands. This is apparently set on a jungle planet, which admittedly is something that has been rumored to be making an appearance in the film for a while. Still, the rumor seems a little far-fetched — who at the level where they’d have access to storyboards would want to leak something like this — and it would defeat the purpose of having Rey’s parents be nobodies.

I should clarify that there are plenty of people who think Rey’s parents are still waiting to be revealed, such as John Williams. But honestly, the moment has passed for them to be important figures in the overarching legacy. There’s a small chance that we could glimpse Rey’s parents in the film — after all, in Rey’s flashbacks we see her crying as a ship leaves Jakku, and Kylo then tells her her parents are buried on Jakku, so he might not have been telling the entire truth — but in all honesty, let’s just not even go there.

Rey’s story over the course of the past two films has been going from being trapped by her desire to find a family to realizing that she’s special to hoping to find a hero to realizing she is the hero that the galaxy needs. Along the way, she makes a family of her own with Finn, Han, Chewie, Leia, and most likely Poe, Rose, and the rest of the Resistance. Finn even does the one thing she’s always wanted and comes back to save her after she’s captured by Kylo, proving that she’s found a place where people care about her.

And it’s important that her belonging that she seeks is not behind her, but rather ahead, just as Maz Kanata said. The story of Rey’s family is in Episode IX with the characters who are her friends and loved ones. To bring her back to her familial trauma by having her confront her ghostly parents, be they visions of the nobodies who traded her for drinking money or a surprise major player in the galaxy, would be a retread of her story over the past two movies.

We’ve established that these sequel films are a story of legacies and new blood, with heir apparent Kylo turning to the Dark Side as the Big Bad and four heroes from inauspicious bloodlines rising to meet him. Rey’s parents don’t matter to the story. If we want to explore someone’s family and get a nice reveal in Episode IX, then Finn has a nicely unexplored past. He was taken from his family at a young age and forced to be a stormtrooper; wouldn’t it be cool if his family were a big deal within the Resistance, or were royals on some planet we have yet to visit? If we want to delve into someone’s surprising bloodline, let’s let Finn be the surprise legacy kid, rather than hammering home once more that Rey’s parents are nobodies.

Let’s move on from bloodlines to focus on why Rey matters to the galaxy. Regardless of who her parents are, she’s still an important character for a variety of fans, and we should be focusing on why she’s important as a character, not as a particular member of any lineage. If Kylo is the villain from a notable family, Rey is the plucky orphan who is definitely not just “nothing.” And that’s what matters at the end.

(via Dork Side of the Force; Image: Lucasfilm/Disney)