The 13th Doctor’s Adventures Comes to Titan Comics This Fall, Delivered by an All-Female Creative Team 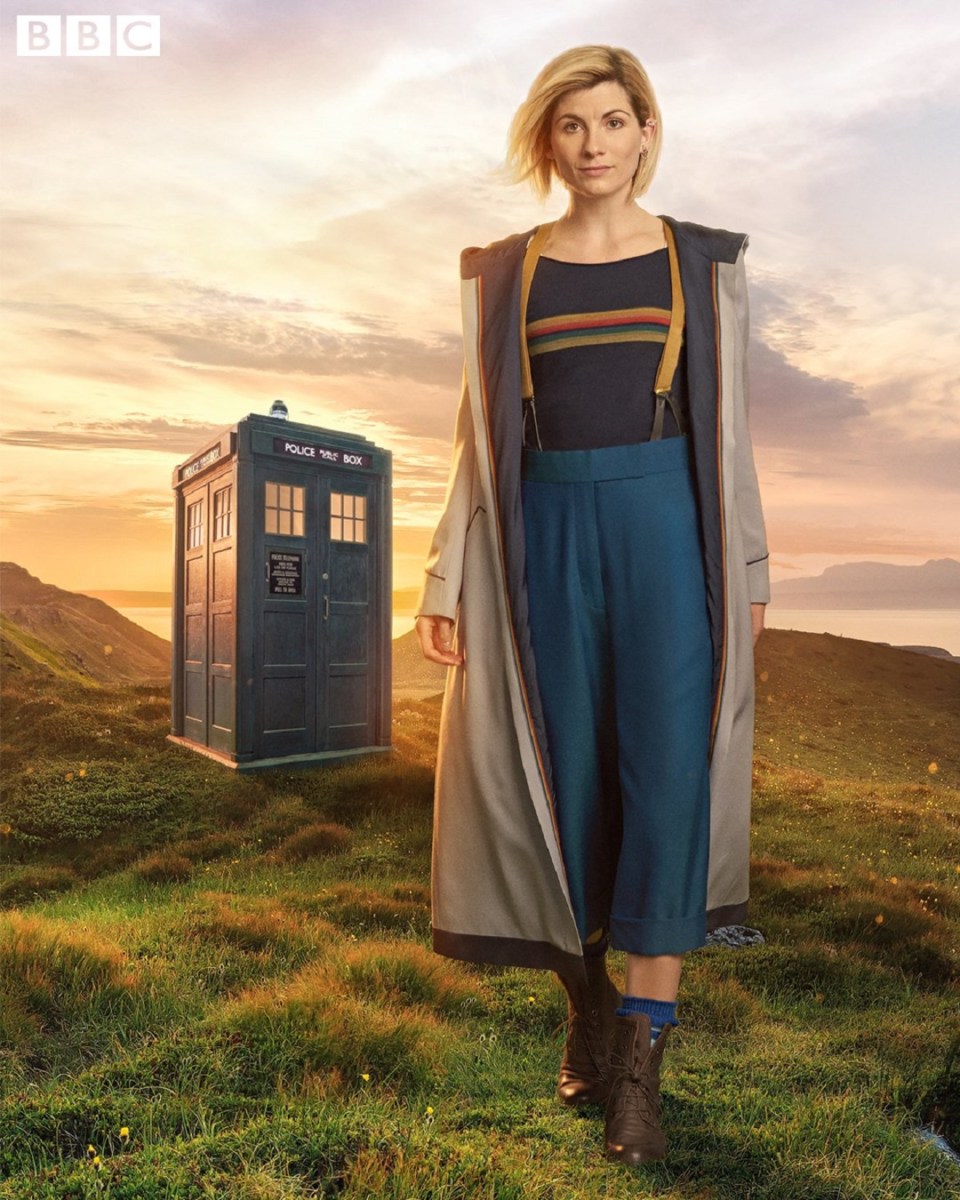 Titan Comics has had the license for Doctor Who since 2014, and have been giving us awesome new stories featuring both classic and new Doctors alike, sometimes allowing them to cross paths. Now, they’re adding the 13th Doctor to the fold, and she’s being delivered by an all-female creative team!

Jody Houser, whom you might know from her work on Orphan Black (IDW), Mother Panic (DC’s Young Animal), and the Rogue One comic adaptation for Marvel is taking on the writing duties, with Rachael Stott (Titan’s 12th Doctor ongoing, as well as IDW’s Star Trek ongoing) doing the interior artwork, and Enrica Angiolini (Warhammer 40,000) as colorist.

It’s likely that the series will be closely coordinating with new showrunner Chris Chibnall as it brings Jodie Whittaker’s Doctor, along with a new companion and new characters played by Bradley Walsh, Mandip Gill and Tosin Cole to comics. That said, there’s no additional information about how the comic series will fit into or alongside the show, nor have there been any hints as to what kinds of stories await Thirteen in her comic book travels.

I’d venture a guess that there will be more information revealed this weekend at Gallifrey One, so if you’re lucky enough to have tickets for this weekend, make sure you check out the Titan Comics panel!

So, will you be putting this new Doctor Who title on your pull list immediately like I will?

(via The Hollywood Reporter, image: BBC)