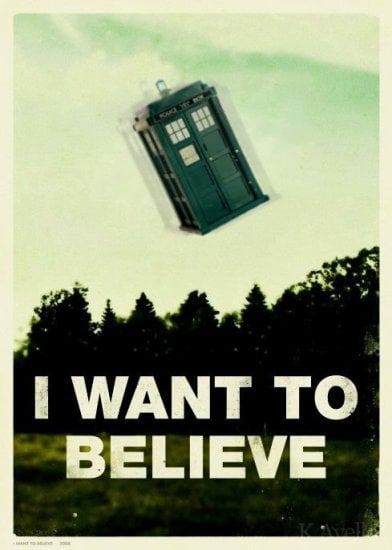 At Girl Gone Geek.  More after the jump.

Batman just wants to give you a big. Ol’. Hug. (At DC Women Kicking Ass) 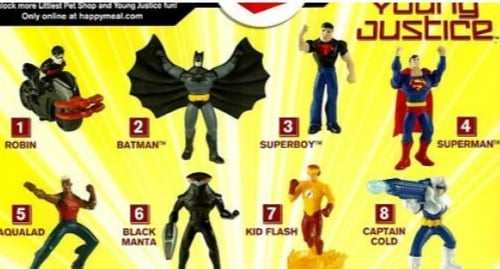 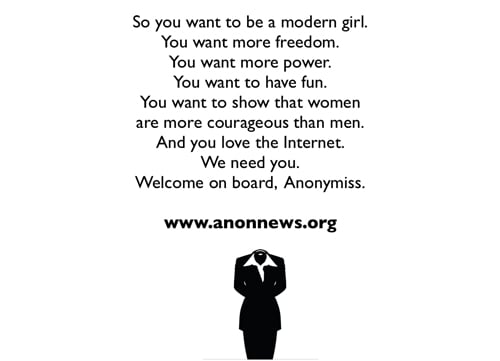 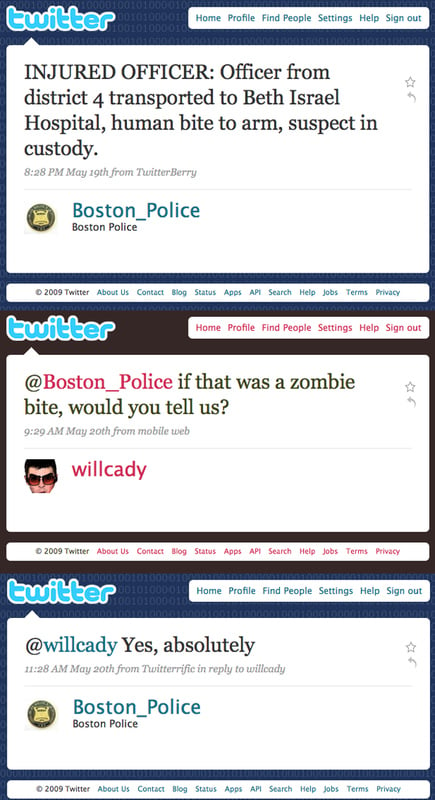 The following pictures were taken at this Sunday’s Dr. Sketchy’s Transmetropolitan show. Below this first pic, things might be considered not safe for work.  (At Animal New York, via Warren Ellis.) 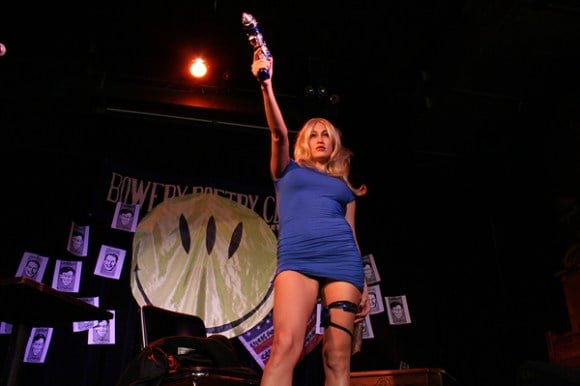 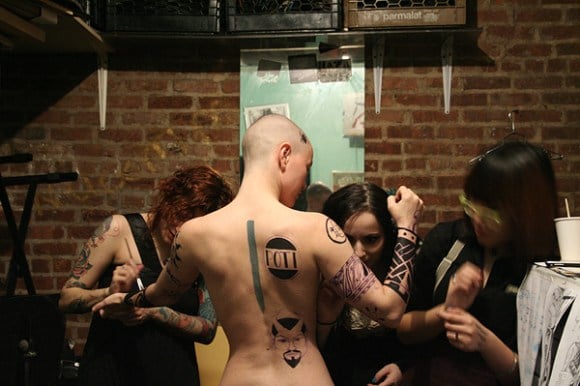 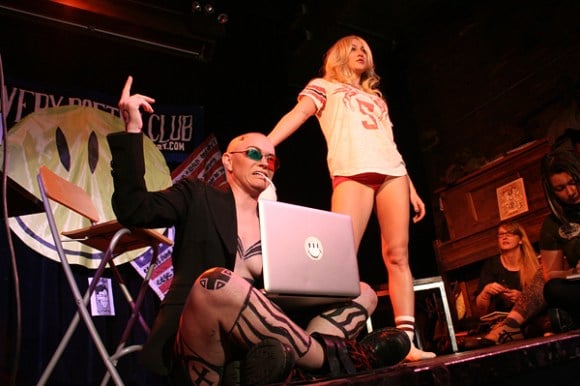