Things We Saw Today: Zach Braff Screwed One of His Fans

What? What did you think we meant? Zach Braff tweeted this today. (Best Week Ever)

io9’s great roundup of the most obscure cosplay at NYCC is great, not least because it’s got a lady Spider Jerusalem. Watch out: this woman has an attack womb, and she knows how to use it. 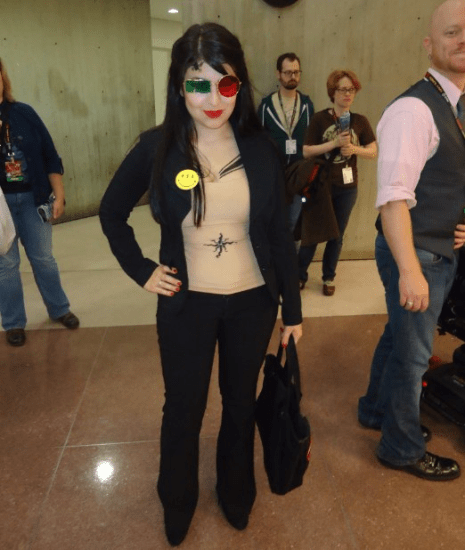 This pillow is great, and you can buy just the case too, if you’d like to stuff your own. (via Boing Boing) 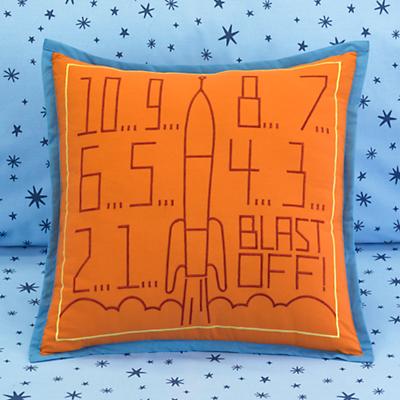 Arkham City turned Alfred Pennyworth into a search engine and I’m shocked by how boring I actually find it. I was hoping at least for some recorded voice acting. :( (Gamepro) 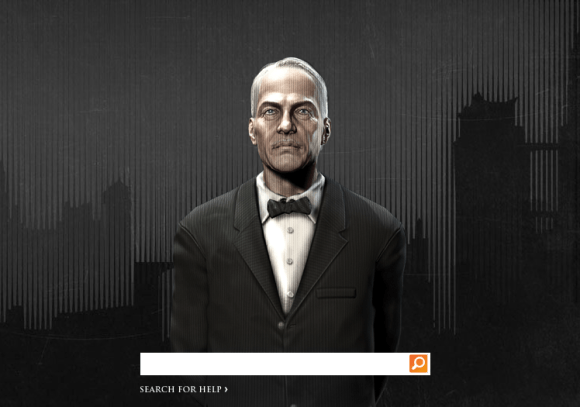 There’s an official Portal turret plush now. Are you still there? (Kotaku)