Things We Saw Today: You Can Buy Matt Smith’s Car on eBay | The Mary Sue

Things We Saw Today: You Can Buy Matt Smith’s Car on eBay

On one hand, I’m pretty sure Matt Smith‘s first car can’t travel through time, but on the other, you can’t buy the TARDIS on eBay. Not the real one, anyway. (Nerd Approved) 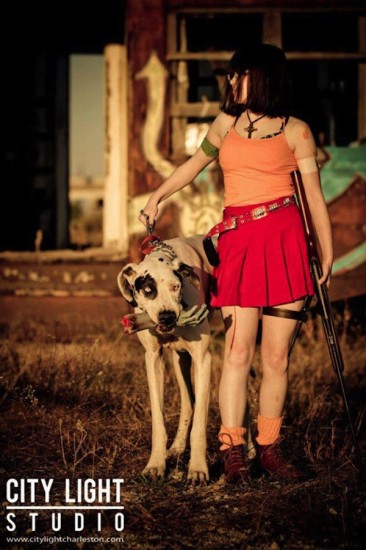 Rebecca Angel had a ton of 1950s-pinup-makeover photos left over from her friend’s bachelorette party, what else to do but science them up? (GeekMom) 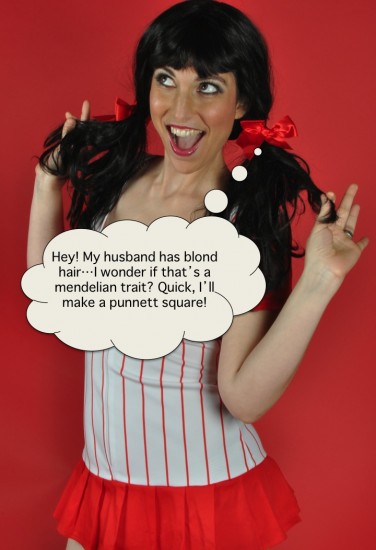