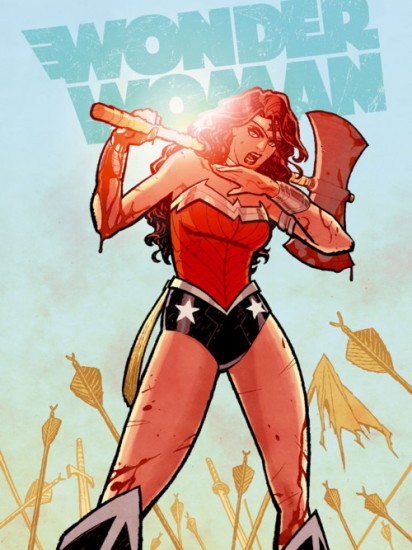 1. According to Cliff Chiang, it’s an “early promo image” of Wonder Woman #1 and 2. it reminds me of Texas Chainsaw Massacre, even though she’s holding an ax. And there’s nothing about it that isn’t awesome. (via DC Women Kicking Ass)

You know, if you took off the ear of one of these guys, it would just grow back now, wouldn’t it? (at Fashionably Geek) 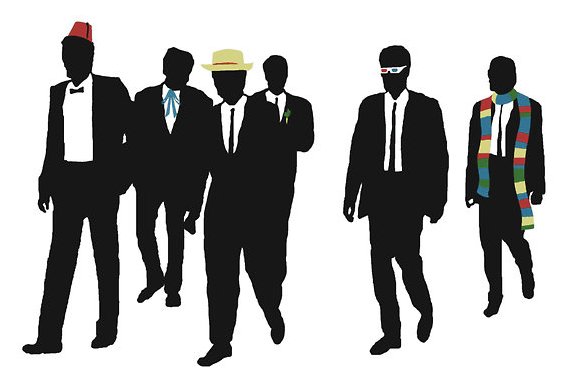 This cover art by John Schoenherr for the first edition of Frank Herbert‘s Dune just sold for $26,290. It was only expected to fetch between $10,000 and $15,000, but then Internet fans pushed the price up to $19,000. That is how much the Internet loves the book that brought us sandworms. (at io9) 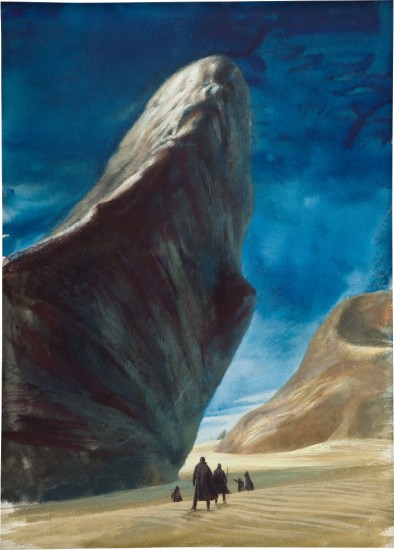 These are 100% edible Game of Thrones cupcakes by JB Cada and Stephanie Santos of The Regali Kitchen in the Philippines. Perfect to follow up your Dothraki horse heart-eating ritual! (via Neatorama) 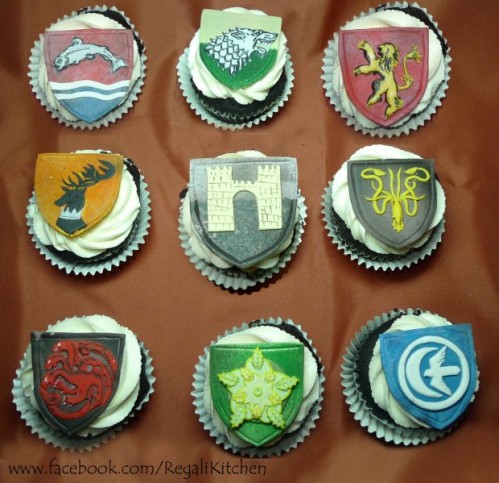 Now we will close with some opening credit kick-off goodness. (at Diary of a Death Starlette) 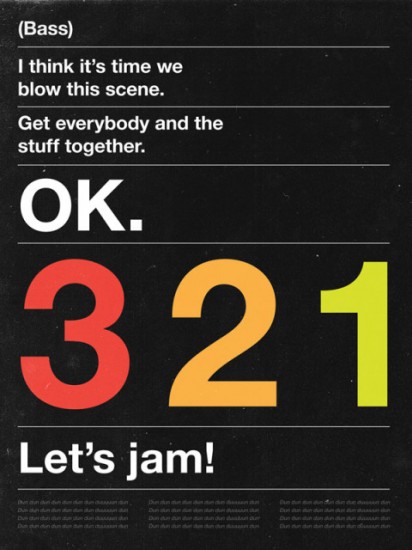