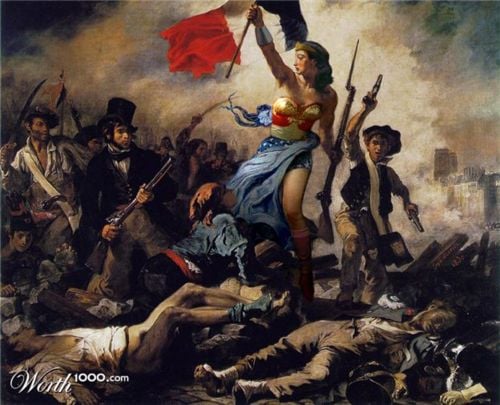 Hell yeah, she did. (At DC Women Kicking Ass)

On the subject of history, here is Snow White, wearing what would have been a historically-accurate dress of her time. Drawing by Claire Hummel. (At Comic Book Resources) 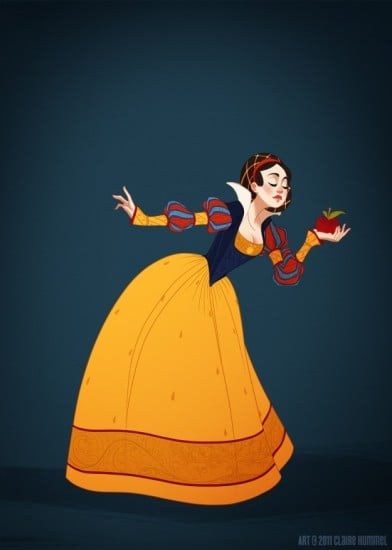 Because if there’s any one place you want to feel self-conscious about having too many ribs, it’s the bedroom. File these Marvel-inspired pajamas under “Thanks, but no thanks … maybe.” [Susana: But… I kind of want the She-Hulk one…] (At Bleeding Cool) 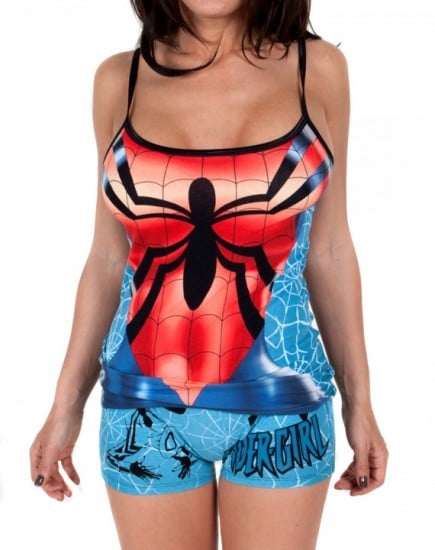 George Lucas‘ new office building for Lucasfilm Animation is going to look like a sandcrawler. Brings new meaning to the term “office drone,” amirite? (At Blastr) 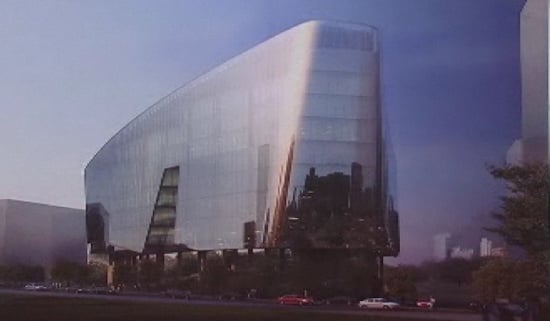 Speaking of Star Wars … uhhh, this says “Yub nub.” In blood. Above a mean-looking ewok. At least he’s only ink. (Dorkly via Geeks Are Sexy) 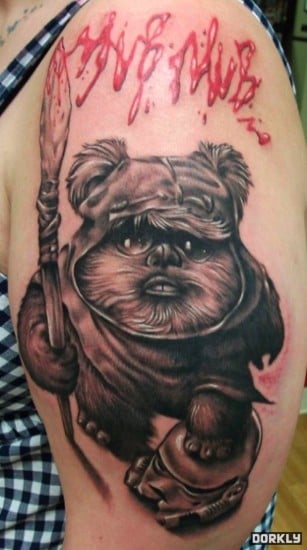 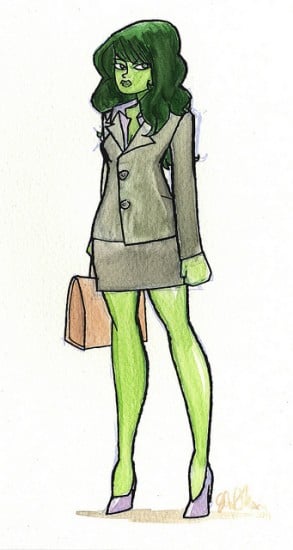 Some couples release butterflies. Some light a unity volcano. (At Offbeat Bride) 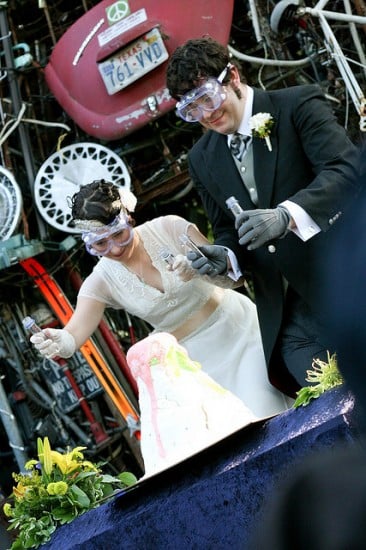 Iconic representations of every space mission since Yuri Gagarin‘s pioneering flight 50 years ago. This is available on a t-shirt at Chop Shop. (At Laughing Squid) 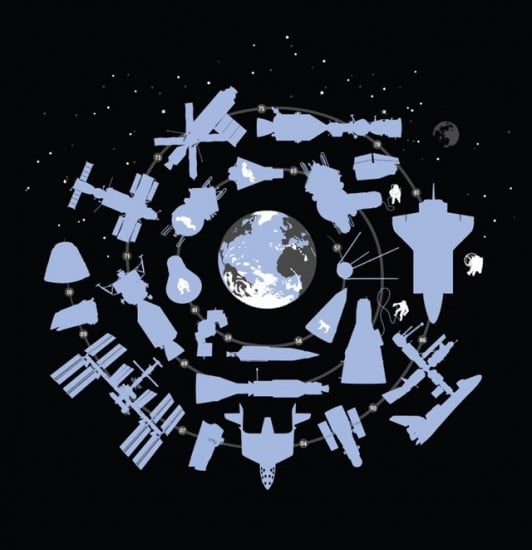 The Chilean Miner Rescue — depicted in marshmallow Peeps. (At Neatorama) 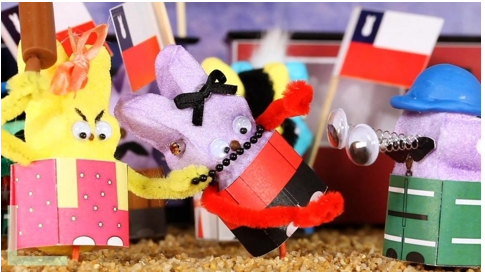 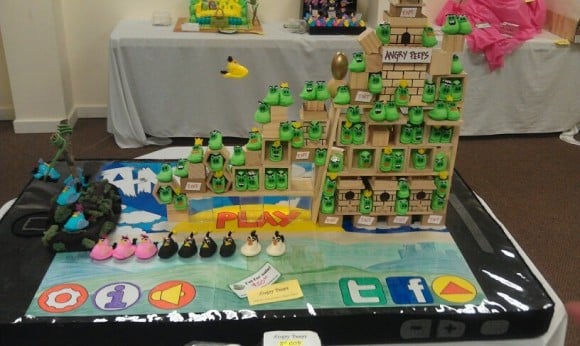 And, last but not least, a French bulldog. Dancing. (At The Hairpin)