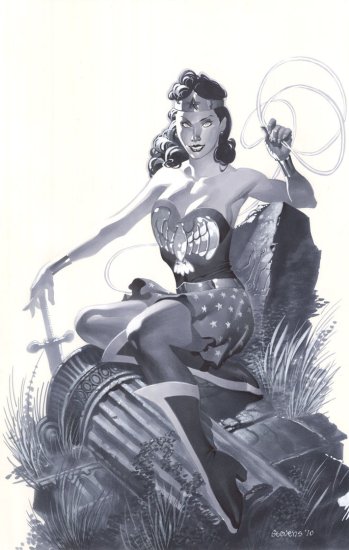 This is just one of several monochromatic renderings of some of our favorite superheroes and villains by Chris Stevens. They are all mint. (via Design You Trust)

From the folks at Hard Candy Shell comes Cute Roulette, which is just like Chat Roulette, except without the interactivity with others, and random videos of adorable animals instead of surprise genitals. So, it’s actually nothing like Chat Roulette. That’s probably a good reason to visit. (via The Laughing Squid)

Sad news for film geeks: Legendary director Sidney Lumet has passed away. We have him to thank for so many iconic scenes from modern film, including this one: 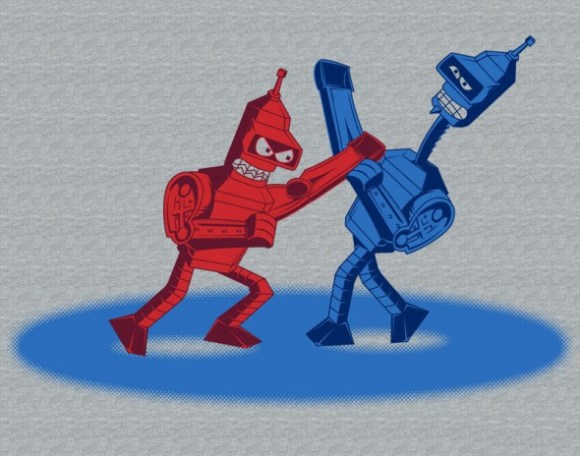 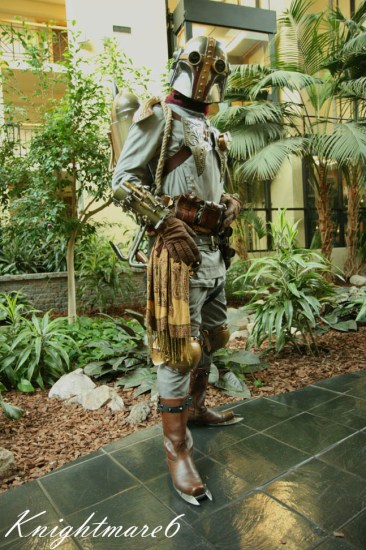 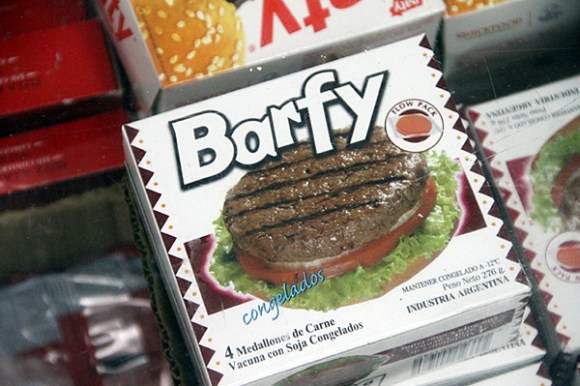 It all makes sense now! (Spiked Math via Geeks Are Sexy)

I have two words for you that will be wonderful and splendid even if you’re not a Harry Potter fan: butterbeer cupcakes. There is a recipe at Amy Bites. (via That’s Nerdalicious!) 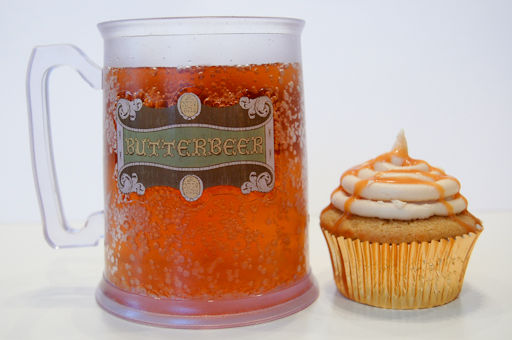 Any emo goth geeks out there (like me)? They are remaking The Crow. A director has been chosen, and he is Juan Carlos Fresnadillo, who directed 28 Weeks Later, the sequel to 28 Days Later. It began as a dark comic about a couple who are murdered, and then the guy comes back to life to seek revenge after his grave is visited by a crow. Insert jokes about a murdered franchise avenging itself here. (via The Escapist) 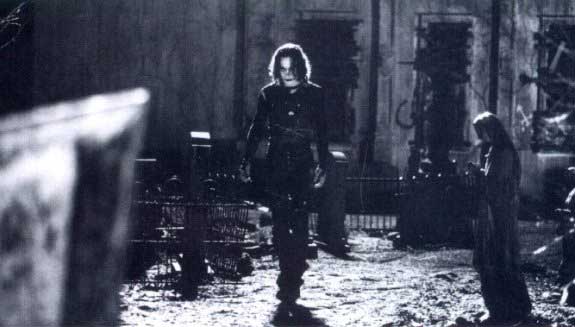 The most legendary cheat code ever is depicted on this Konami “Code” of Arms shirt! (via Popped Culture) 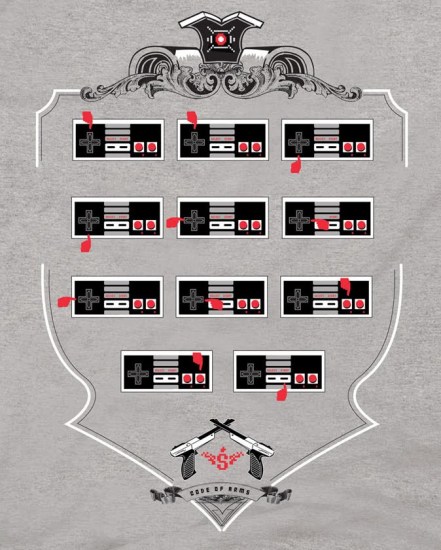